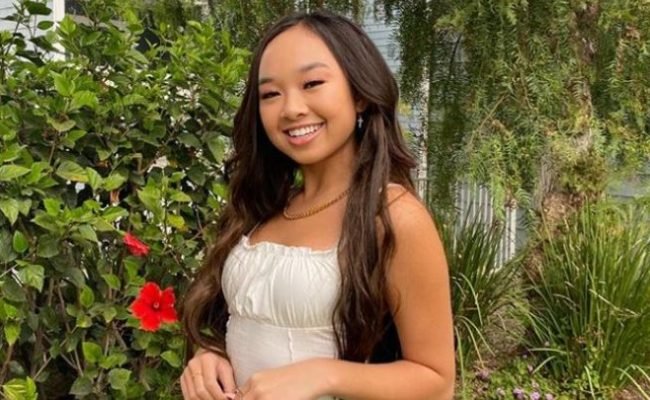 An American dancer, actress, model besides a  blogger who is best known for appearing on some reality dance competition show known as  ‘Dance-Off Juniors’ and the YouTube Red original web series ‘Hyperlinked is none other than Nicole leno. With singer Mariah Carey for her holiday special, she appeared on ABC dancing alongside she has been featured on a plethora of music videos by renowned artists including Will.i.am, Black Eyed Peas, Us The Duo, along with Matt Steffanina. Throughout seasons from three to five, unboxing and reviewing new LEGO stuff alongside other kids, she has appeared as a kid host in several ‘LEGO Build Zone’. Furthermore, the young star has also signed with The Movement Talent Agency and has worked on ad campaigns for brands, including H&M Clothing, Albion Fit, Flexi Lexi, Heely’s and Sugar Reign. Also, she has appeared as a dancer on Mackenzie Ziegler’sTeamwork’ music video. She has also done a video shoot with her for her new line along with a retailer known as Justice and also danced for ‘Unity in Diversity’. Back in 2017, she performed at Millennium Dance Complex.

At the age of four, Nicole laeno first began dancing when her mother put her in a dance class, but she was shy and cried so much in almost every category that her parents were left with no option but forced to take her out. She then also focused on soccer and became a girl scout, and when she was seven, her parents chose to put her into a dance class once again. And it wasn’t anything better this time because also she started crying, but her parents told her that they would take out of the course once she finishes the first month. But one surprising thing was that she had discovered her passion for dancing after taking a hip-hop class by the end of the month.

When she was just nine years old, she became the youngest member ever to be accepted into Fusion Studios’ Advanced Dance Competition Team and also was selected as a contestant on the ‘DanceOn’ series ‘Dance-Off Juniors’ show on the second episode of the first season of the show back in 2016. It was her first professional job. She competed against 11-year-old shining boy Brooklyn Bustamante and 12-year-old Tahani Anderson for a chance to win $5,000 at the age of 10.

Back in 2016 later, she launched her acting career after being cast in the recurring guest role of Harlie on some American musical autobiography web television series ‘Hyperlinked’, that had featured the music group L2M and was produced mainly for YouTube Red and filmed at YouTube headquarters. She also appeared on three of the ten 22-minute episodes, including Ticket Giveaway’, ‘Three’s a Crowd’ and ‘Dance It Off. Furthermore, her popularity further grew after she received Hollywood Vibe’s ‘Regional Dancer of the Year’ award in 2016-17.

The Lil star is quite active on social media as she has a YouTube channel on which she often posts videos of her performances, vlogs, tutorials, fashion videos, challenge videos with friends and family, besides other random stuff. Besides that, her brother regularly appears on her YouTube channel, and from time to time, her parents make an occasional appearance. One social media app that she cannot go without boasts of over 254k followers on the image-sharing platform is none other than Instagram. On February 9, 2017, she uploaded her Hip-hop and Jazz Funk dance reel on her YouTube channel. Additionally, she is quite famous on the short video sharing platform Musical.ly where she has at least 869k fans and has earned a verification badge. In this case, it was the star’s brother who knew about TikTok ideally first and introduced her to it later, even though she was the first to use most social media platforms among her siblings. Her mother handles all her social media platforms or accounts.

Personal life of the star:

Nicole Laeno was born on December 8, in 2005, in Bellflower, California, to her dotting parents, Noel and Linda Laeno, and her full name is Nicole-Noel Pham Latino. She also an older brother Christian, who is two years older than her, and she also loves her pet dog Sadie as her ‘sister’; besides that, her mother is Vietnamese, and her father is Filipino. Above all, she speaks English quite fluently and understands a little bit of those languages. To accommodate her demanding schedule, the family stays in Los angles.  On September 7, 2017, she began her sixth-grade education, and she also loves kids and wanted to be a paediatrician when she was younger. Besides Hip Hop and Jazz Funk being her favourite, she also enjoys other dance forms include Contemporary, Jazz, Lyrical, Modern, Ballet and some Musical Theatre, and she holds experience in almost all the genres. 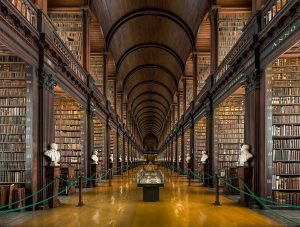 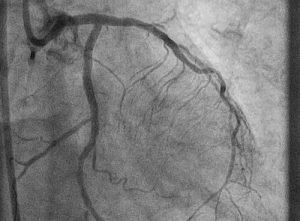