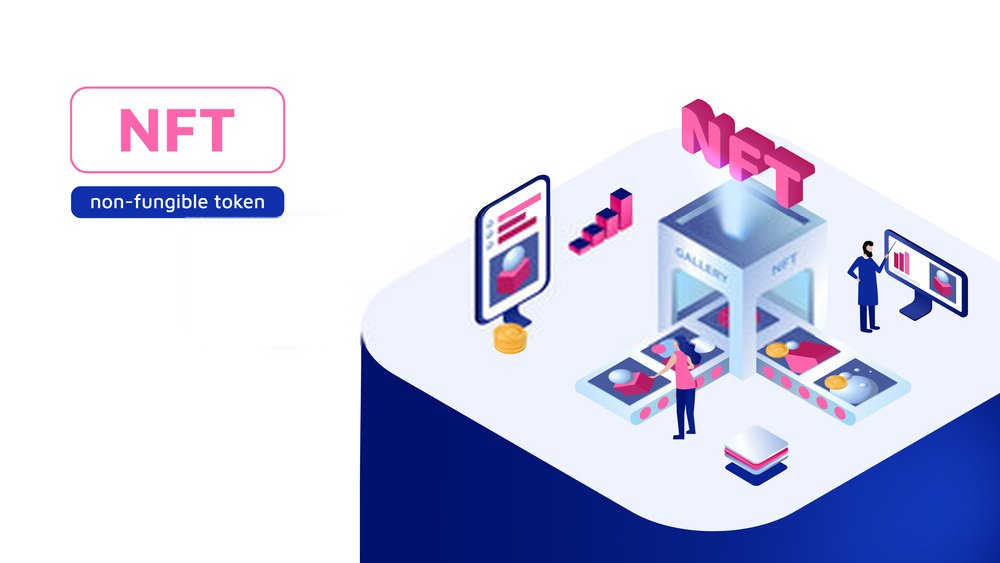 The heat of cryptocurrencies is at the pinnacle these days. This decade has been a fantastic period for cryptocurrencies as its awareness and significance is now at least understood by people worldwide. The Non-Fungible Tokens (NFT) is a current buzzword in the market, and the entire crypto followers would definitely know about it. But still, it will be discussed right from its basics in upcoming paragraphs. These crypto-assets are considered to be the modern-day boom in blockchain technology. Undeniably, this buzzword had already started doing wonders in the crypto market. These tokens are now in the current trending and soon would capitalise the market entirely. Before that, how will it be if you build your own NFT platform? In this blog, we’ll have an exquisite discussion on NFT platform development and also about the existing NFT marketplace.

A glance into the NFT marketplace:

Basically, the non-fungible tokens are one-of-a-kind tokens that cannot be mutually interchanged for the same exact token. For instance, a bitcoin could be exchanged for another bitcoin and both value the same, thereby it is called fungible tokens. On the other flip, these tokens cannot be interchanged as the value will not be the same for both. Cool, isn’t it? These tokens are mostly a part of Ethereum Blockchain. The tokens operate as verifiable proof of authenticity. They own the potential to conceive digital scarcity and digital ownership as well.  NFT marketplace is an exquisite platform for trading crypto-collectibles from umpteen domains, which encompasses gaming, artworks, punks, and much more.

In order to manifest your ingenuity and uniqueness in the digital empire, developing your own NFT marketplace is the best-in-class suggestion. It owns an enormous potential in flourishing creators for their premium products. Out of all domains, art and games are supreme domains that NFT development platforms figure out a top-notch niche to evolve together. Usually, NFTs are established using Ethereum standards, say, ERC-721 and ERC-1155.  The need to develop such a platform is due to the recognition it furnishes – the ownership and authenticity of the user’s works (artworks or in-game tokens). It also permits their clients to present real-time liabilities comprising stocks and properties in the market.

The various stages in NFT platform development include,

All these stages are mandatory for developing a custom-made NFT marketplace.

The NFT platform development takes place with the inspiration of existing marketplaces. Having an idea of such platforms assists in having a better understanding. Some of the supreme marketplaces include,

It is the first and largest NFT marketplace in the world. It encompasses umpteen digital items such as digital art, cards, sports, collectibles, and much more. This platform acts as a pivotal point of contact for the entire non-fungible tokens. OpenSea lends a hand to anyone who yearns to sell or buy these tokens with the help of smart contracts. It is asserted that the platform hosts about 1.2million tokens readily. It also permits developers to conceive NFT through available tools, and they could be integrated into video games easily.

The Moscow-based platform, Rarible is another marketplace for NFT secured with blockchain technology. It is the first community-owned NFT marketplace all over the globe. The sellers could create as many NFTs for a single image and could sell it a multitude of times. Even they could sell a sole item, which may have high demands. Similarly, the buyers could purchase NFTs and could build a sturdy portfolio.  It utilizes RARI, the first governance token in the NFT space, to empower the active customers who engage with their protocol. It is a distributed platform built on Ethereum that completes a trade the action of trade without the intermediate person.

This is regarded as the social platform that boosts the creation and collection of digital art. It is often said to be the higher end of Rarible as it has the admittance restraints. The digital art submitted in the portal must be authorized before being listed. Rarible doesn’t have such restraints and all the crypto art could be listed. This platform has worked alongside artists since its conception and meticulously listens to both the artist’s and collector’s requisites.

Apart from these marketplaces, Atomic Assets, Known Origin, Axie Marketplace, TreasureLand are some of the other well-performing NFT platforms.

The various perks of developing NFT marketplace includes, but not limited to,

Thus it is all about the NFT platform development. Recognizing the current trend, it is definitely the NFTs that top the list in the crypto industry. The assorted range of collectibles, enhanced market performance, efficacious showcasing, and versatility in displaying collectibles have raised a need to create an NFT marketplace. The splendid features in the platform have also paved a path for the same.

Where to get it done?

One may incur a high price and includes a lot of time in conceiving your own NFT platform. On the flip side, meeting a professional organization that has hands-on experience in the relevant field would incur an affordable price and literally would save a huge lot of time. This is where the Cryptocurrency Exchange Script. It acts as a prime leader in NFT platform development. We thrive our fingers to the bone to give life to your thoughts. 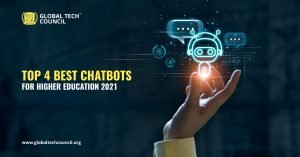