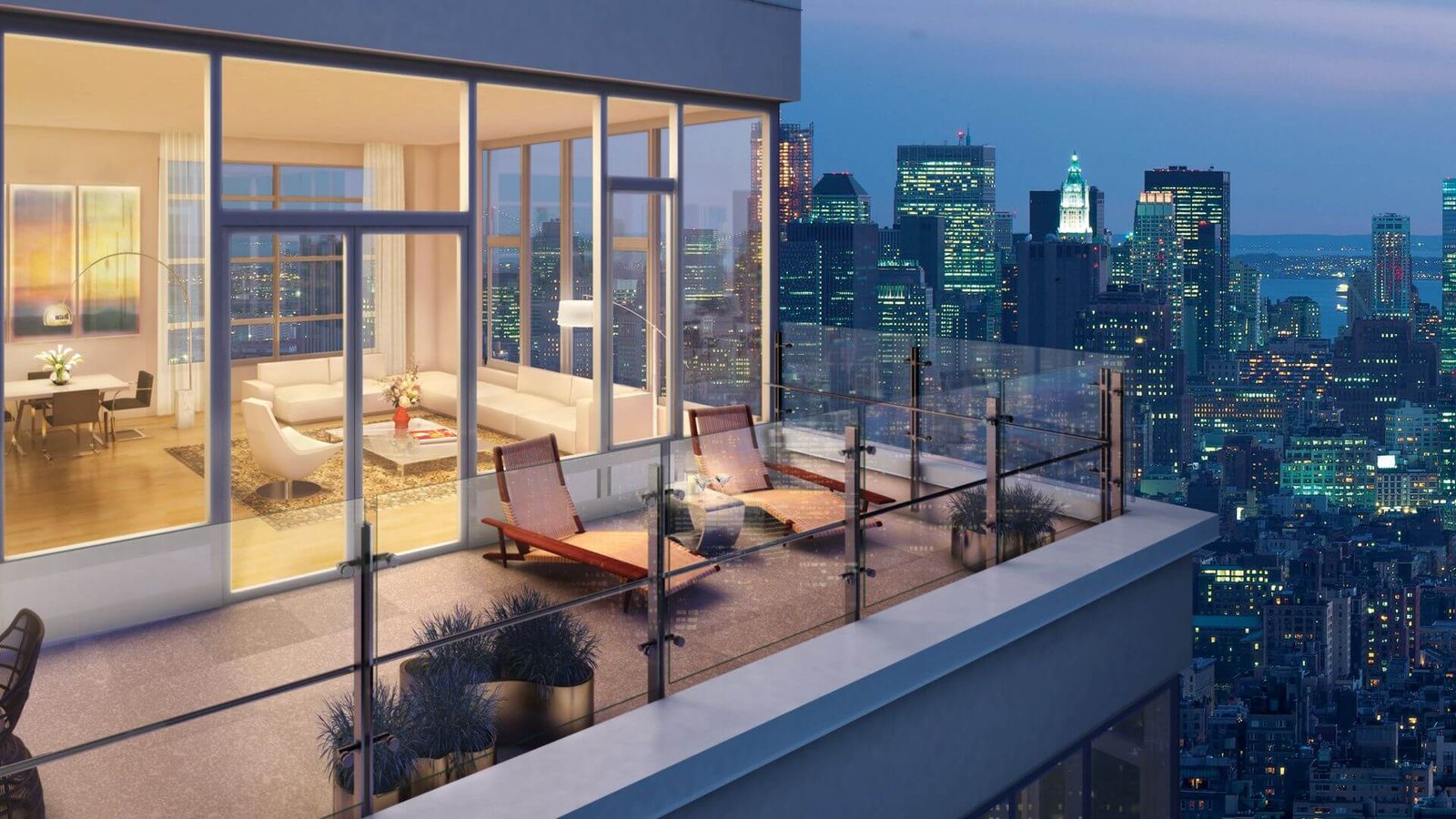 The company  MKCA proposed apartment with an area of 36 m2, located in New York and among whose landmarks include moving walls.

The 5in1 Apartment project (five rooms in one) is the result of MKCA’s latest evolutionary research in the field of micro-housing, which combines the functional and spatial elements needed for everyday life, study, sleeping, dressing and presenting guests, including kitchen, dining room and bathroom. area of ​​36 m2.

An automatic, sliding wall separates the end of one room from another. Subsequently, day and night zones are created, which have their specific use. If this sliding wall is moved straight forward, a room for changing and a wardrobe is created.

If the wall is completely moved forward, a royal space will be created for the layout of the bed or couch. The sliding wall is connected to electricity and also serves as a source of electricity for the television and audio system, but also for all other audiovisual and Internet components that are contained in the section between the additional space and the couch. 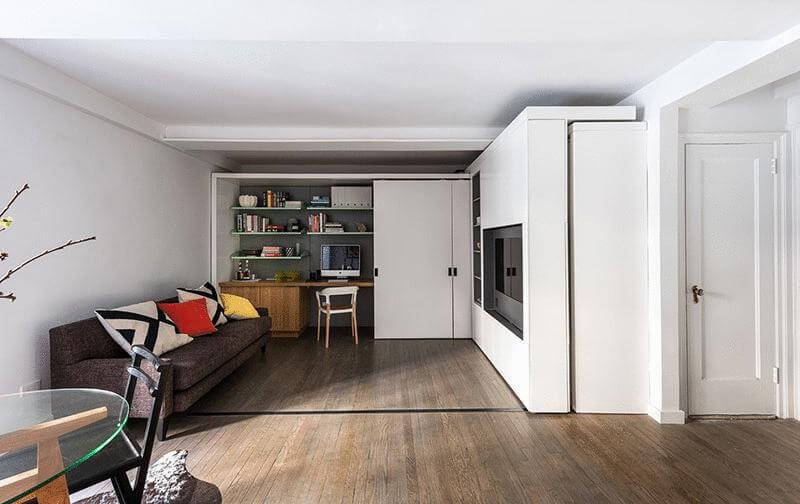 The TV can be rotated 180 °, so it is possible to watch it from the couch, but also from the room, which was created by moving the wall. This room can be used as a bedroom, or as a room for changing clothes and storing clothes. This sliding wall includes a bedside lamp and an alarm clock.

During the day, when the space created by moving the sliding wall forward is folded, the space is used for everyday life or work. Low cabinets, which are used to place the printer and other computer components, can also be used as seating for guests, respectively. passive bar.

A pair of sliding doors turns the space of the relaxation zones into a storage space, which mostly serves as a wardrobe or room for changing clothes. The space for a sofa bed is located directly in front of the TV and a sliding wall. A dining area for four is created and situated next to the bedroom. 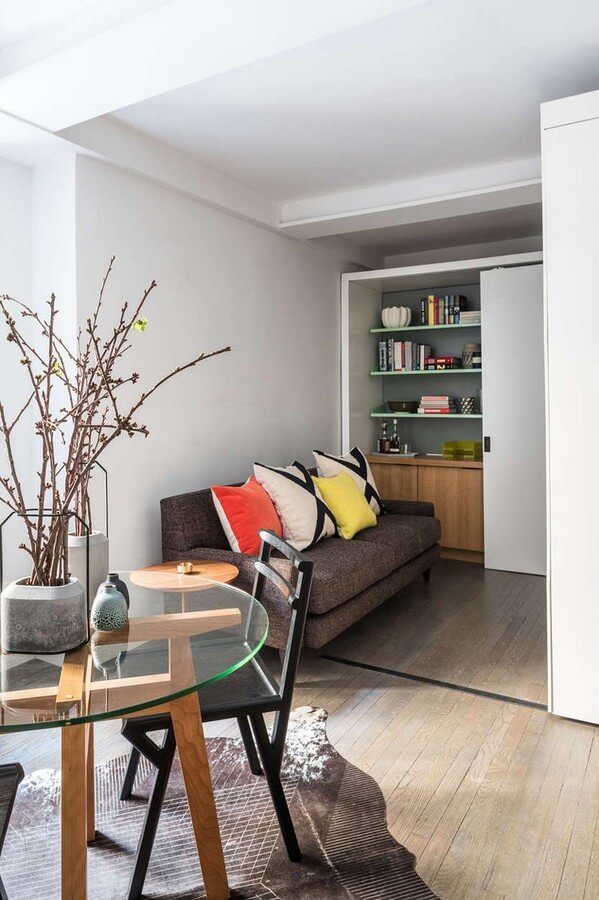 In the twenties of the twentieth century, a similar apartment was created, which was modified by MKCA. The existing kitchen has been expanded to create more work space.

The existing bathroom has been renovated and new design elements have been added to complete the overall modern look. Elements that have been added are, for example, cabinets under washbasins, side cabinets and the like. LED lighting has been installed throughout the apartment, providing more light. 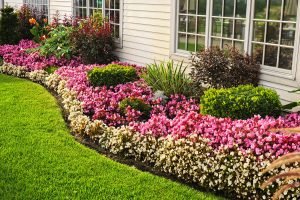 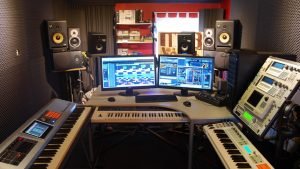 Next post Find the Best and Latest Music Online