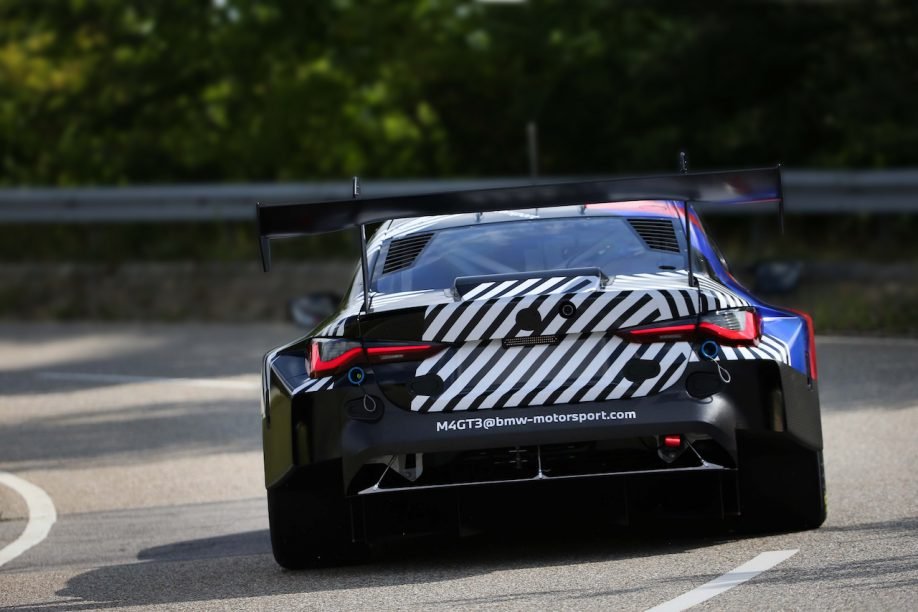 The rear of the BMW M4 GT3 certainly impresses.

While we are eagerly waiting for the street version of  , there will of course be a new racing car. That new racing car is the BMW M4 GT3 and last Saturday a test car was allowed to make its first meters in the fresh air. 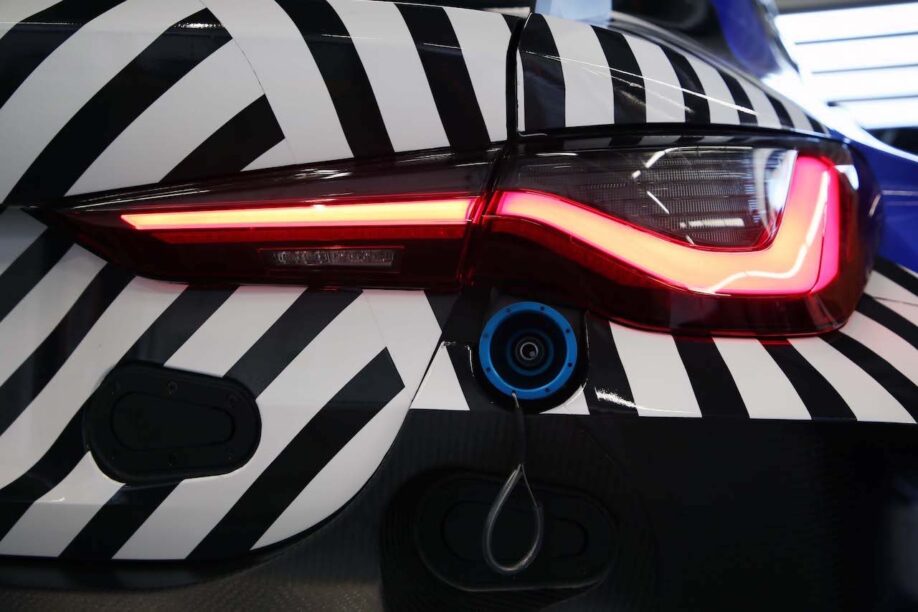 The race car was able to do its thing on and around the grounds of the BMW Group factory in Dingolfing, Germany. Behind the wheel was test driver Augusto Farfus. The German automaker argues that key features have been scrutinized with these first meters in the real world. The brand does not let go of exactly what this means. The M4 GT3 will take over from the current GT3 in the 2022 season.

The next test is scheduled for next week. The BMW M4 GT3 will be found in the south of France. In Miramas, BMW has a test center including a circuit where the car can drive laps.

Markus Flasch, CEO of BMW M GmbH, says that the new BMW M4 GT3 shares much of its DNA with the road car. For example, the same TwinPower turbo six-in-line can be found under the hood. With the current M6 GT3, the brand uses a blown 4.4-liter V8. The specs of the M4 GT3 six-in-line, except that we can expect at least 500 hp, have not yet been announced

Although the new BMW M4 GT3 will only really take part from the racing season of 2022, the racer will be in action next year. Several races will be part of the test period with the GT3.

His face is still a secret. We do get a good impression of the rear of the car. And it looks nice and thick thanks to the wide wheel arches. At first glance, a widebody on the new M4 does not seem out of place. There are undoubtedly tuners who will pick up this glove. 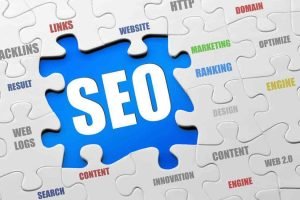 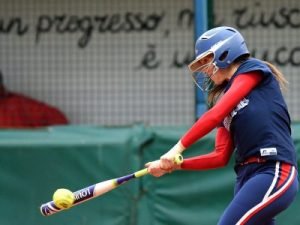