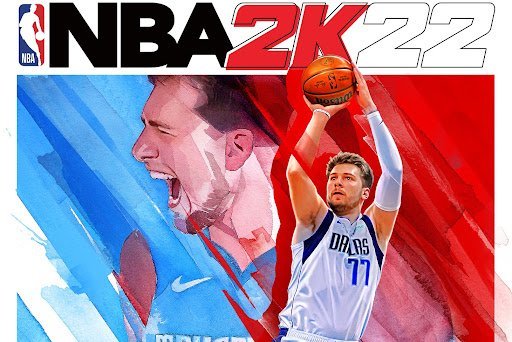 This NBA 2K22 shoot guide is pretty crucial, with jump shot speeds being much faster than they were in 21, we headed over to the jump shot creator to check out the release speeds and their respective green windows, needless to say very fast shots are back on the menu this year.

For starters, this test was done on current and next gen and we tested every single green window for each release speed for the same jumper while the only variable that changed was the shot speed. Bow everyone who’s played 2K knows that faster shot speeds gives a huge advantage, On the virtual core and even in real life.

But being able to get shots up quicker especially with the defender closing out will undoubtedly increase your chances of a make. Now even just a difference of 20 milliseconds can be the difference between an open shot or a lightly contested. One defenders won’t be able to contest this quickly which will give you more open shots and lower percentage contest. 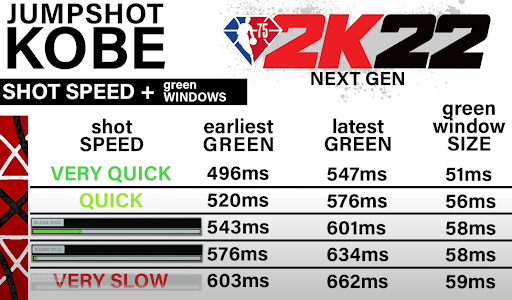 The slower shots like normal slow and very slow don’t provide any benefit unlike in current gen 21 where slower shot speeds actually gave a higher make percentage on average and wwe 2k22, while the very quick option saw nearly a 25 decrease in makes from the normal speeds.

Now if you’re a player that just tends to spot up, we still recommend very quick but you can make an argument for quick. If you only shoot when you’re wide open, if your player doesn’t unlock the very quick option, then using quick is the next best thing. Now the results for current and next gen were pretty much identical. So this information goes for both gens. 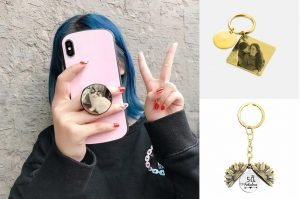 Previous post 3 Things to Give as a Customized Gifts 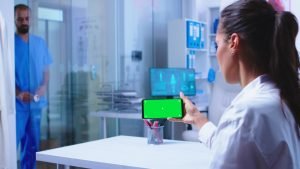