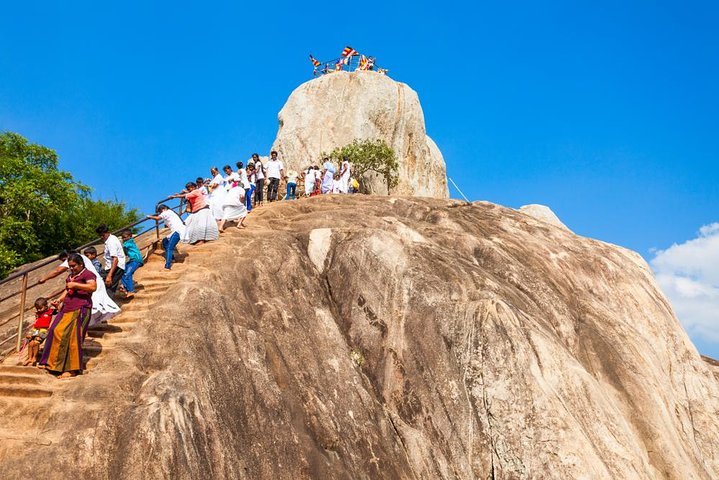 I had been planning to take a trip to Srilanka for quite some time now. Since MArch last year, however, I’d been deterring and postponing the trip as the pandemic had landed everything in a bubble of anxiety. However, this year I’d planned to carry out the desire.. As per the Thrillophilia reviews and the tour page, this particular package was offering a 7 day vacation in Sri Lanka in a fully safe environment. Although I was a tad bit worried anyway, I decided to move ahead with the tour.

I geared up for my flight in a Hazmat suit. Upon arrival at the Kandy International Airport, I was met with the tour guide who helped me get to my hotel in a sanitized tour-specified car. At the hotel, I was first asked to go through an RT PCR Test. Upon a negative result, I was escorted to my hotel room, where I spent the rest of the day freshening up. A meet and greet session was conducted towards the evening, where I met with the rest of the group. We appeared to gel together quite well. That night, the group decided to dine in at the hotel itself, and we called it an early night.

The next day began our bio bubble tour in earnest. Our first stop for the day was the Temple of Sacred Tooth Relic, an ancient Buddhist temple in Kandy. According to Buddhist, only a single canine of Lord Buddha had remained intact after his cremation, which is now kept preserved in this temple. The temple visit was followed up by a tour of the Botanical Gardens on the outskirts of Kandy. Lastly, we paid a visit to the Gem Museum, which details the history and creation of the precious gems found around Sri Lanka.

The next day, we travelled to Nuwara Eliya by car. After checking in at the hotel there, we left for a quick tour of the tea plantations in NUwara Eliya. NOt only were we taken through the actual plantations, but also learnt much about the tea cultivation practises in Sri Lanka. The tea factory had a little store as well, where I bought several different kinds of tea. On the fourth day, we headed towards Bentota for the second leg of our journey. On the way, we stopped at the Pinnawala Elephant Orphanage, where we spent some time watching wild elephant herds frolicking in their natural habitat. Upon arrival in Bentota, we had the day to ourselves to spend in leisure. We decided to spend the evening by Bentota Beach, and witnessed a spectacular sunset there.

We spent the night in Bentota, and headed out the next day for sightseeing. The first itinerary on our list that day was a boat ride on Madu river. The two hour long ride took us through hidden avenues across the wetlands. Apart from its spectacular views, we also got to spot a number of native wildlife along the coast.  After the beautiful boat tour, we headed over to the Kosgoda Turtle Hatchery to watch the hatching and nesting of baby turtles. It was really wonderful! And I left with some amazing photographs as well.

The next stop for our tour was Colombia, the capital city of Sri Lanka. After a hearty breakfast the next morning, we left for Colombo by car. Upon arrival, we checked in at our secure hotel then headed out for a sightseeing tour around the city. We visited the Colombia National Museum as well as the Vihara Buddhist Temple. We also spent a bit of the afternoon at the beautiful Lavinia Beach. That evening, after lunch and a little rest, we headed out for a shopping tour around Sri Lanka. Finally, we headed back to our hotel for dinner and had an early night to prepare for the journey back home the next day.

As the Thrillophilia Good reviews had mentioned, everything included in the tour was done in accordance with the COVID 19 guidelines in place. OUr sightseeing vehicle, as well as our hotels were frequently sanitized, and social distancing measures were always followed. Besides, every member of the tour was entitled to RT PCR tests upon arrival and before leaving the country. The sightseeing itinerary was planned with extreme care, and was carried out just as well. My first trip after the lockdown proved to be quite the wonderful experience!+ 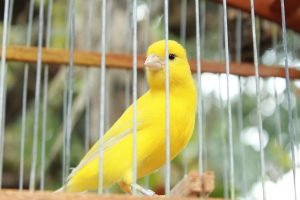 Previous post The Best Way To Clean Your Bird Cage
Next post Looking for a Business “Near Me” to Repair Your Laptop at Sale Prices?