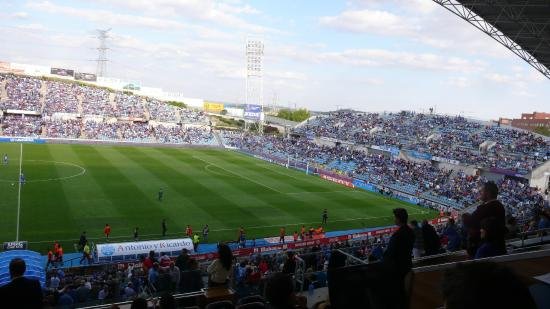 The City Council of Getafe has approved in Plenary, with the vote in favor of the PSOE and the abstention of the rest of the political groups, to pay 841,000 euros through an extrajudicial recognition of credit to Getafe CF for the reforms of the replacement of the lighting of the Coliseum Alfonso stadium Pérez who had to carry out the club.

In this way, the City Council assumes the obligation of this reform that is included in the stipulations of the agreement signed on November 6, 2016 between the mayor Sara Hernández and the president of Getafe CF, Ángel Torres.

The councilor of Podemos Carlos Enjuto has shown his disagreement with this agreement and has requested that it be considered as finalized, “given the serious breaches that have occurred”, and that the relationship with the club be established “through legal figures recommended by the bodies auditors of many municipalities “.

Specifically, it has demanded an administrative concession for Getafe CF “to take charge of the facility supplies, the works it needs to enjoy the millionaire television contracts it receives, and to pay a fee for the exclusive use of the public facilities paid for with the money of all the neighbors “.

For his part, the PP councilor Fernando Lazaro has stated that they do not agree with the procedure that has been followed in the contracting of works to replace lighting “because they are municipal facilities.”

In this sense, he pointed out that “it is not understood why the council has accepted a tender procedure carried out by the football team and not the council, since they are municipal facilities where the council should have been the bidder “. 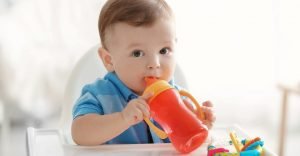 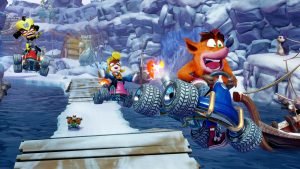