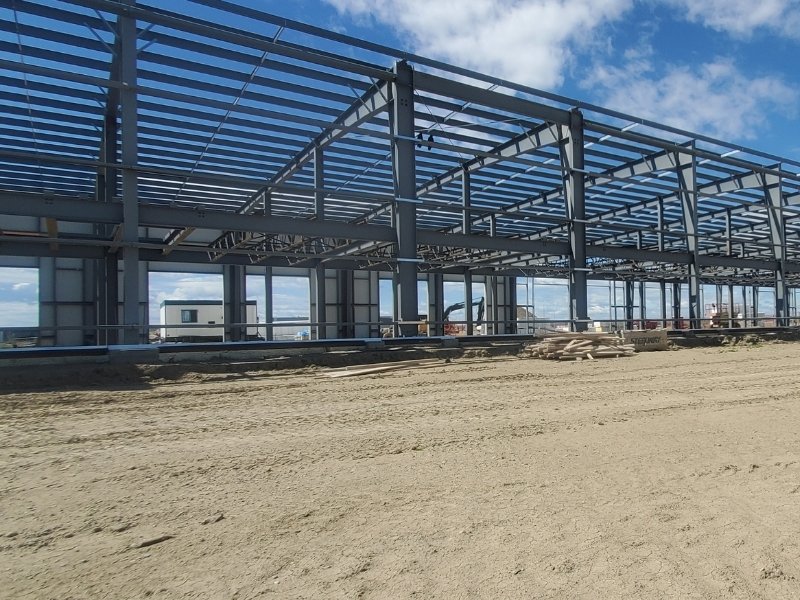 The construction of planes and walls using cold-formed steel or metal components is called Metal Stud Framing. It is an essential component of steel buildings.

How To Install Metal Stud Framing?

Metal Stud Framing is often used in commercial constructions and pre-fab steel buildings because of its numerous advantages.

Following are the steps to install Metal Framing:

Purchase the required number of steel plates, also called tracks. Leave the space of at least 12 inches (300 mm) between studs.

3.     Fasten the lower lengths of steel plates in the ﬂoor:

To position and fasten the tracks at the right place, use chalk lines to locate the lower tracks. After doing this, use drill machines to drill holes in both studs/track and then fasten them with screws.

After fastening the tracks, you can use a laser level to ensure that both tracks are plumbed together.

5.     Fastening the track to the upper ceiling:

Using a screw gun and drill machine, you can fasten the track to the upper ceiling with the required adjustments.

Trim the extras of metal stud by using a straight cutter.

Use a clamping device to join studs and tracks at the point where they meet.

Tie a plastic or electric cable along the centerline of each stud to secure it.

The screws to be dangled or hanged should have 8 inches (20.3 cm) between them to avoid complications.

Construction companies in Calgary and other areas use stud framing because of their proven advantages. Following are the pros of metal stud:

Like wood, metal framing does not change its condition when experiencing moisture, e.g., it neither shrinks nor swells.

Metal framing possesses resistance to ﬁre, and for this advantage, it has more demand in commercial construction.

The lightweight metal studs are easy to move. You can use them anywhere in your steel buildings.

You’ll ﬁnd the metal studs more precise, accurate, and superior in quality if you compare them with wood studs. In addition, metal studs are more durable than wood because wood can warp, bend or twist easily after a short period.

As compared to wood, metal stud framing is a waste-free process. Moreover, the use of wood causes considerable economic and environmental burdens.

Following are the cons of metal stud framing:

As the demand for metal stud has increased in commercial construction, its cost has also increased. As a result, it has become more expensive than wood framing. However, you will save more money in the long run because metal framing is more durable.

If we compare wood to metal, metal is not a good insulator. It is a conductor of cold and heat. To avoid complications and damages, we have to use additional insulators while installing metal stud framing.

Due to the light gauges used in framing, their strength decreases with time. It is possible to overcome this drawback, but it will deﬁnitely cost more.

Metal stud framing usually interferes with wireless signals. However, you can overcome this drawback by using multiple wiﬁ boosters etc.

You must know that metal framing costs more than wood framing, but you will save a lot of money in the long run. So, if you estimate the cost of metal framing, it can be around $9-$11 per square foot. Labours also cost about $100-$300.

Stud Framing has become immensely popular in commercial constructions because of its proven advantages. It is more durable than wood framing, but it is almost 30% more expensive than wood framing. However, stud framing provide can save considerable expenses in the long run.  It is an essential part of steel buildings, and the installation process is much easier than wood studs. 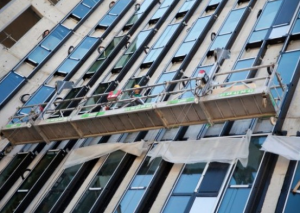