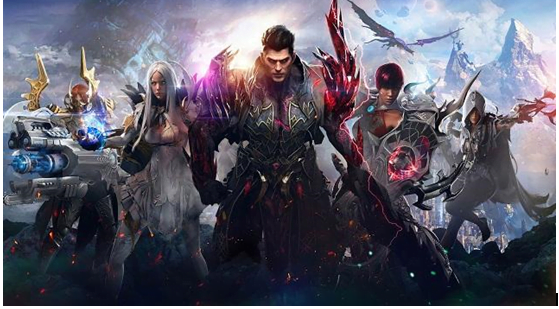 Most players have paid attention to the new MMORPG called Lost Ark. This game has attracted a lot of players on the Internet. Due to its fantastic combat and spectacular campaign, players are willing to join in the new world of Lost Ark.

In Lost Ark, players can experience the forms of both PVE and PVP game modes, while the most challenging part of Lost Ark is the MMOs endgame which contains some various types of raid-like activities. Players who has reached level 50 can choose some of these challenging events to join in. While some of them may be difficult to complete in the game. Players need to know something about the Endgame of Lost Ark in advance. On the other hand, if you want to improve the levels of character in Lost Ark, it is time to buy Cheap Lost Ark Gold to earn more XP for improvement.

As players reach level 50 in Lost Ark, they have access to unlock the Chaos Dungeons activity in the Vern Castle. When you join in the Chaos Dungeons event, you will be allowed to enter a horde mode type of event, which demands you to defeat against a large amount of enemies in a limited time. You need to complete this event as soon as possible in order to get the prestige rewards largely.

If players plan to increase their gear scores and reach top Lost Ark’s Tiers, Chaos Dungeons is a pretty good way for you to select. And you should remember that Chaos Dungeons usually contain three parts and demand players to kill various bosses in the same part at times.

Players can unlock this activity when they reach level 50 and have accomplished the Guardian Raid qualification quest.Players need to step into the various wild and try to find and slay some boss monsters in the process of questing. You can finish this activities in solo or with a team of four. Players can find that there are various beasts for them to slay in order to increase their gear scores.

However, players should pay attention to the limits of these activities like Chaos Dungeons. You can try to complete these activities only twice one day. What’s more, there are also other extra limits for Guardians Raids. Players can not use more health potions and resurrections in the process of questing. You will face the improving levels of bosses in this activity in limited time.

Players should pay attention to Engravings in Lost Ark, which connects with the build of characters in the game. Players can take Engravings of characters to unlock different kinds of abilities for them. Different classes may acquire different levels of Engravings in Lost Ark. Players can also find various ways to unlock and level up Engravings. One way is to level up Engravings with consuming a large amount of skill books. The other way is to use the player’s ability stone. The ability stones will have random bonus according to the level of engraving, and players have possibility to obtain higher bonus when the engraving can be upgraded higher in the same time. Engraving will be totally different due to the potential ability of classes. So it is important to know how to upgrade the level of Engravings in Lost Ark.

When players reach high levels in Lost Ark, they may be curious about the information about the Endgame of Ark. Some challenging activities are waiting for players to accomplish. Players can make good preparation for the difficult levels of endgames in advance. One of the most important things is upgrading your gear timely in Ark. You can choose to Buy Lost Ark Gold to search for good materials to upgrade your gear in Lost Ark. Your character can equip the powerful gear and fight in the battles against bosses strongly. 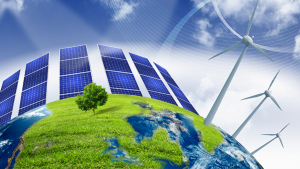 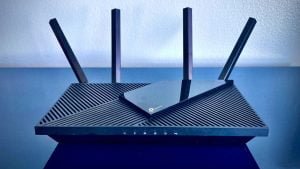