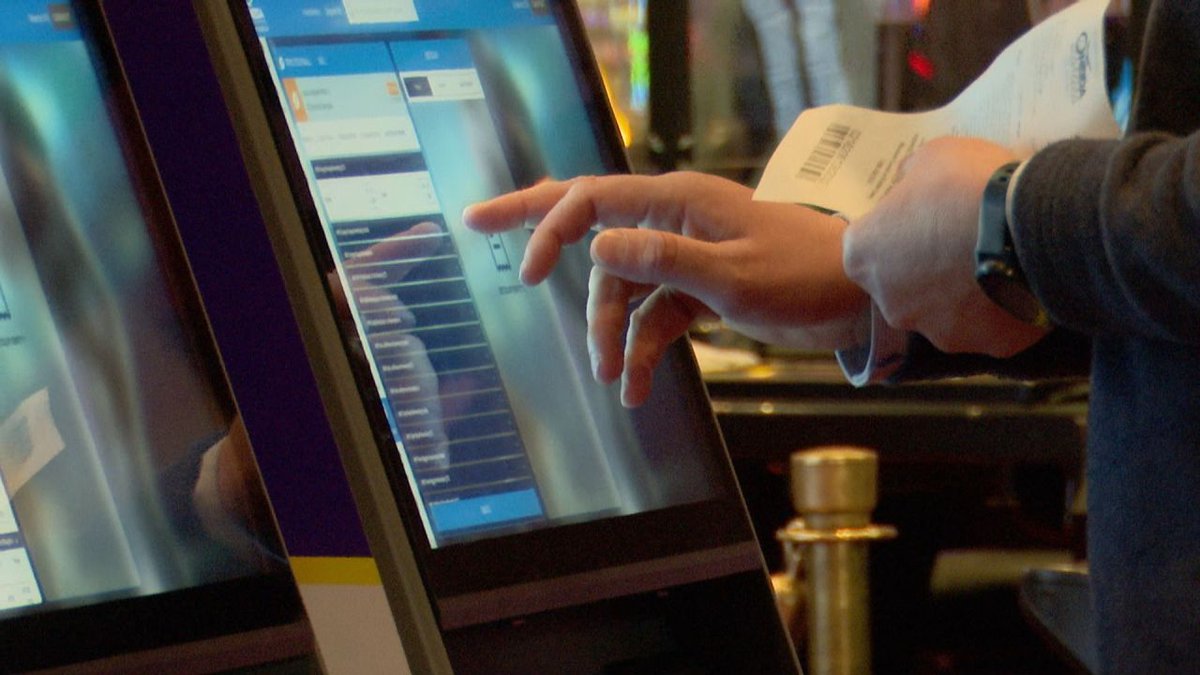 From financial and economic standpoints, legalized mobile/online and in-person sports gambling has been a massive money maker across the many U.S. states that have launched a form of it.

In May 2018, the Supreme Court of the United States ruled that the Professional and Amateur Sports Protection Act of 1992 (PASPA) was a violation of the country’s Tenth Amendment. The act, which went into effect in October 1992, barred sports betting across the country with the exception of Nevada.

The groundbreaking ruling gave every U.S. state the freedom to launch any form of in-person and online/mobile betting. To date, 30 states have legalized a form of it. The majority of these states allow both in-person and mobile/online sports wagers, though some of them only allow one and not the other.

Other states have made significant progress towards launching sports betting, such as Ohio (expected to launch by January 2023) and Kansas. There is hope that sports betting in The Wheat State will launch in time for the start of the 2022 NFL season, or at least by the end of 2022.

Once sports betting goes live in the state, there will be plenty of welcome bonuses for customers. This includes the anticipated risk-free bet of up to $1,500 from Caesars sportsbook Kansas. Caesars allows users to place all sorts of different bets, including futures, moneylines, parlays, point spreads and more.

As other states like Kansas and Ohio prepare to launch sports betting, it’s a good time to look at the revenue generated by states that recently joined the sports gambling industry.

New York Has Already Emerged As The Leader

Sports betting only went live in The Empire State back in January. Not even seven months in, however, New York has taken over as the country’s leader in sports wagers.

Back in July, Gov. Kathy Hochul announced that the state took in $302.3 million in tax revenue through mobile sports bets. It was noted that this exceeded the other states which allow sports betting. The tax revenue that New York generates goes towards youth programs, education and addiction services (including gambling).

As noted by Sam McQuillan of The Action Network last month, The Empire State played a significant role in helping the U.S. reach the $10 billion milestone in revenue generated from sports wagers.

It only took the state five months to reach $6 billion worth of mobile sports wagers, per Larry Henry of Gambling.com. Given the state’s population (around 19.5 million) and its many sports franchises (three NFL teams, three NHL teams, two NBA teams and two MLB teams), it’s safe to assume that sports betting will only continue to grow throughout The Empire State long-term.

Sports betting in New York, of course, wasn’t legalized during the New York Giants’ and New York Jets’ 2021 season. Given the popularity of football in the state, and the fact that sports gambling will be legal in New York throughout the 2022 NFL season, it’s anybody’s guess just how astronomical the betting revenue will increase in the state over the final quarter of 2022.

Michigan launched sports betting in January 2021, and Arizona followed suit in September — right in time for the NFL regular season.

Three Detroit-based casinos — MotorCity, MGM Grand Detroit and Hollywood Casino at Greektown — have been instrumental in driving up Michigan’s revenue in sports betting. Moobile sportsbooks in the state have taken over $2 billion in handles. The website also noted that Michigan’s online casinos have racked up $112 million in tax revenue.

Like Michigan and New York, Arizona quickly saw a massive number in revenue shortly after legalizing sports betting., The Copper State has already taken in more than $4 billion worth of wagers for a jurisdiction revenue of slightly over $16 million.

Like several U.S. states, betting stands to only increase in Michigan and Arizona going forward. The early numbers in terms of state revenue taxes are promising, but they’re likely to increase over time. 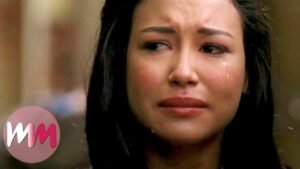