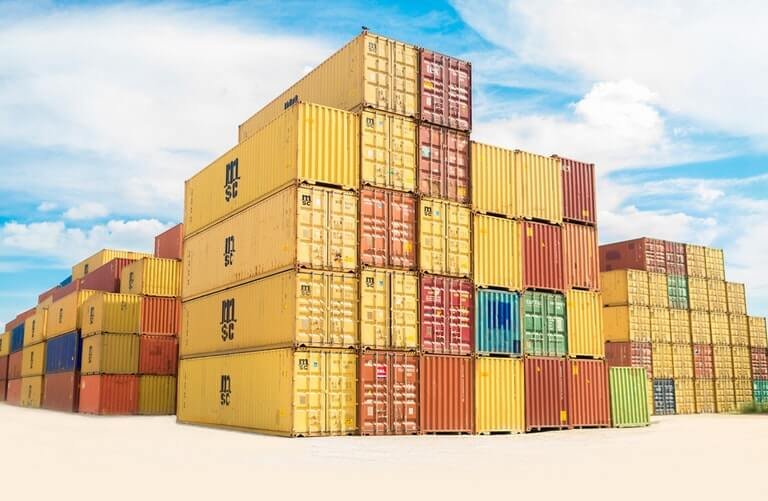 In one of its studies conducted, the Business Association of Logistics Operators (ANADIF) described the term as: “A organization that designs the operations of one or more stages of its distribution chain on request of its customer, organizes, manages, and monitors these operations using its own or external physical resources, technology, and information systems, whether or not it delivers the services by its own or outsourced means.”

A logistic operator is in control of one or more phases of the logistic chain, such as transport, border checks, storing, processing, delivery, and other activities needed by a manufacturer (for instance, a factory) that needs to transport goods. Through subcontracting anything related to transportation, the producer may focus on its core business of selling or manufacturing.

As a consequence, it is the operator who designs the transportation mechanism by managing and monitoring operations using facilities, technology, and proprietary or third-party information systems.

What is a Freight Forwarder?

A freight forwarder is a person who transports goods or parcel delivery from one location to another. “A shipper, also known as a freight forwarder, is a natural or legitimate individual who gives facilities in the international transportation of goods. He acts as a go-between for the importers or exporters and the transportation companies”

A forwarder or forwarding agent serves nearly the same role as a logistics operator; in many countries around the world, they appear to be the same figure. A forwarding agent works by determining cost levels, service options, and transfers from the factories to the final stage, coordinating with all intermodal transit actors; they serve as intermediaries between producers and importers to a large extent.

What exactly is the distinction between a Logistics Operator and a Forwarder?

Many will argue that the logistics operator holds a huge part of the transport process, as opposed to the freight forwarder, who subcontracts a large portion of the goods’ journey…others will argue that some handle the cargo in addition to shipping it…there are often other actors such as border officials, warehouses…often external, sometimes inside the freight forwarders or operators.

The reality is that the distinctions are becoming increasingly blurred on a daily basis, owing to two strongly linked factors. The first is that the various actors in the distribution chain are progressively taking over even more parts of the logistics business, which they do with their very own or outsourced services. They do this to regulate more parts of the chain and make deliveries more profitable, so a warehousing facility is becoming increasingly important.

But this could not be achieved without the “other explanation,” which is that what enables businesses to handle further activity without failing in the attempt are exactly the management technology skilled in logistics; they need a single tool to organize the new areas, as they interact with each other, and it must also be strong enough to interact with the rest of the actors, sharing information.

As an option to a single management platform, you might have multiple systems, multiple suppliers of these platforms, multiple contacts (if you can get them), a “tiny beast” of management, and let’s not even get started on centralizing the operation with the administrative and financial parts. 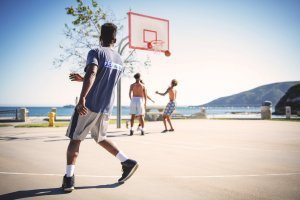