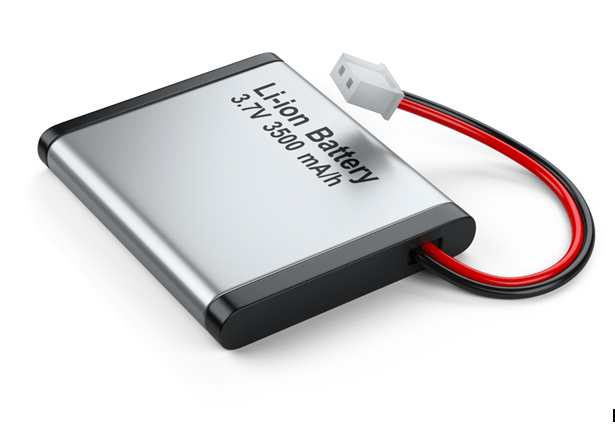 What’s more frustrating than dealing with a dead battery? It’s worse to rely on one that’s losing its ability to work as well as you expect it to. All batteries have lifespans, so you may benefit from choosing a specific kind of battery.

What is surprising is how much of a difference there is with lithium-ion vs lead-acid batteries. Lithium can give you ten times more cycles than lead acid in some cases. They also last longer, don’t waste as much energy, and are smaller and easier to store.

Lithium batteries also leave a smaller environmental footprint and are easy to integrate. They charge 3 times faster, are harder to damage, and their longevity and efficacy offset their cost. Dollar-for-dollar lithium is a better investment.

To learn more about lithium vs lead-acid batteries check out our guide below.

Lead-acid batteries have been around since the 1850s, which gives them a long and storied history. These are the large batteries that many people grew up using in their cars, RVs, and deep cycle appliances. They aren’t as common these days but they exist and have some slight benefits.

The debate between lithium and lead-acid has stirred quite a bit of debate and controversy. Lithium has clear-cut advantages, but some prefer the tradition of lead-acid batteries.

The argument is that many people know how lead-acid works. Flooded lead-acid batteries in particular are easy to open to pour in distilled water. This sort of maintenance keeps the battery from drying out and prolongs its lifespan.

Lithium-ion batteries on the other hand are a sealed system. They require specialist knowledge to tinker with, and you’re often better off getting a new one. This isn’t because there’s anything wrong with lithium.

Lithium-ion batteries are usually able to squeeze plenty more out of themselves when compared to lead-acid. When it’s time to replace them you can be sure they’ve given everything they can.

What is a lithium-ion battery? It feels weird to call lithium batteries the new kid on the block, but in a relative sense, they are. First prototyped in the mid-1980s, they didn’t hit major commercial success until the 1990s.

That’s 30 years of successful development compared to lead acid’s 170. Unlike lead-acid, lithium uses the movement of ions to produce electric current via the changing flow of electrons. Its rechargeability is also better than lead-acid and is more environmentally friendly.

What is a lithium-ion battery used for, though? At first, they found the most use in smaller electronics. Our smartphones and laptops today usually use lithium batteries.

That said, their uses have expanded a lot, especially in recent years. They’re in motor homes, heavy equipment, and even electric cars. A 300Ah lithium battery is what you’d see in larger applications, such as RVs.

Lithium batteries continue to push the limits and leave lead-acid behind.

The Matter of Cost

The major factor lead-acid has going for it is the upfront cost. It’s often cheaper to buy a new lead-acid battery than a lithium one. Part of this is the fact that lithium batteries are more expensive to buy and install.

That’s where the advantages stop though. When it comes to lithium-ion vs lead-acid batteries, lithium wins the overall cost discussion. If you compare dollar for dollar, lithium will take you farther, last longer, and cost you less in the long term for replacement and maintenance.

Whatever you save upfront with a lead-acid battery, the cost will catch up to you. Good lithium-ion batteries can even double the life expectancy of a typical lead-acid competitor.

Lead-acid isn’t as efficient as lithium, and the price difference isn’t that large when compared to use. A typical lithium battery has 10 times the cyclical lifespan of its lead-acid counterpart. It manages this while taking up significantly less space as well.

This is because lithium has a far better energy density than lead-acid. It’s able to pack a bigger punch in a smaller package. It’s also more efficient and lasts longer.

When comparing a lithium battery vs lead acid it’s easier to damage lead-acid. Draining a lead-acid battery past 50 percent is more likely to damage the longevity of the battery. It will have a harder time holding the same level of charge.

Lithium by comparison can go down to 15 percent before suffering any damage. Even with any issues it still outlasts lead-acid and pays for itself.

These batteries are rechargeable and we shouldn’t forget that. What many people do forget though is there’s a difference in speeds. Lead-acid batteries can take up to 10 hours to charge. Lithium ones are good to go in about 3 hours with research currently trying to get it even faster.

This makes lithium more versatile in its application uses. Less downtime to recharge means more productivity and less stress. It helps that the capacity of lithium batteries is larger as well, despite the short charge time.

In the realm of energy conversion efficiency, lithium wins again. It only wastes about 5% of its energy while lead-acid wastes up to 20%. This is part of what contributes to the better capacity, cycle length, and lifespan of lithium.

Who Wins – Lithium-Ion vs Lead-Acid Batteries?

While lead-acid has its considerations for up-front costs, it loses out in most metrics to lithium. In the contest of lithium-ion vs lead-acid batteries, lithium wins in a landslide. It has better energy density, better capacity, faster charging, and a longer lifespan.

Lithium costs more in the short term but is an investment that will pay for itself in time. It’s the wave of the future and looks to eventually phase lead-acid out of the game completely. If you’re looking for more info about the world of energy and batteries, then head over to our site to learn more. 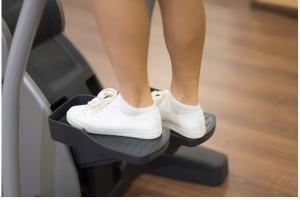 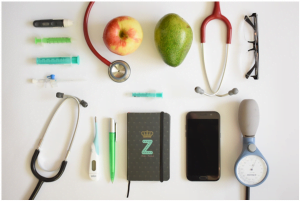 Next post Preventative Care: How to Keep Your Heart Healthy