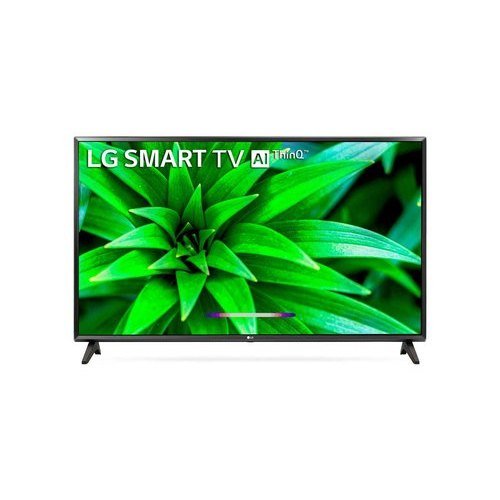 This is perhaps the best confusion you can come across when you are in need of a new Television set. From CRT Television to LCD and now LED, it has been a long journey in the television industry. There are no more dumb boxes that just offered some hazy channels with no piece of entertainment for the young generation. Well, as things got transformed from normal technology to a smart one, you can surely have a smart television for yourself. Now, the era of best smart TV in India has come up from LCD that is liquid crystal display and then transformed to a better version to LED, light – emitting diode. LED is surely a better one, due to the latest features, but if you have a fixed budget, you can put your hands on an LCD.

The pleasures of watching your favourite content may not be the same in both, but it is definitely better than your existing CRT television. It is flat and light, keeping you updated with the latest features and specifications. If you are having doubt regarding LCD vs. LED, do not listen to what the showroom salesmen tell you to do, because it should be chosen according to your individual needs. Find out every detail about each of them, and then make a better decision.

What is an LCD TV?

An LCD television is the liquid crystal display device that has first introduced by the flat-screen television. It is through the LCD that the country had found their new love on a flat-screen. An LCD does not produce its own lights; it only reflects the light that is available around it. So definitely there will be an amazing picture, but if you compare it with an LED, you will be disappointed. Similarly, an LCD is a flat-screen television but is thicker than an LED screen. So, if you are looking out to experience a perfect picture according to the budget you pay, you can go for an LCD. It is very affordable and easily available in the market. If you have a brand preference for LG, you will never be disappointed.

What is an LED TV?

An LED television is the next generation and advancement of the LCD TV. It is better and flatter, which helps you to have a luxurious viewing experience. The full form is a light-emitting diode and the technology works to ensure that you have the best picture quality. The diodes produce their own light and that calls for better and brighter pictures. It doesn’t reflect any light but produces light of its own. This has to be the best experience where you can enjoy a perfectly flat-screen television. If you compare, you will find LED to be flatter than the LCD. However, the initial investment of LED is a higher one than LCD. If budget is not an issue, you can surely go ahead with an LED.

Picture quality: An LCD does not produce its own light but only emits the light it gets from the surrounding. However, an LED produces its own light and gives you perfect picture quality. This will surely help you with better contrast, cut edge picture, and brightness. There are multiple colours in an LED screen that gives the best presentation of the picture. Since an LCD reflects the light, it will produce good images, but not as well and sharp as the LED.

Flat-screen: If having a flat screen is the only motive you have, you would love to have an LED. When it comes to LED, the screen is much flatter than the LCD screen. LCD is flat but it is thicker because of the two layers of display technology. This makes the LCD screen a little bulky. So for your perfect flay screen, you would the layout and look of an LED.

Affordability: An LCD is an affordable flat-screen television, while an LED is an expensive one. The idea is if you want a better version and quality, you need to pay more. The features and performance of an LCD are always below an LED, so you try and find what matters to you, price or quality. This will help you choose the best.

Energy efficiency: An LED is definitely a better energy-efficient model. You can always rely on the low power consumption that an LED offers you. On the other hand, an LCD takes up a lot of power while it runs and this can give you expensive bills.

Now that you have the perfect knowledge of LCD vs LED, it should be easy for you to buy the best. The best smart TV in India has to be an LED due to its features and performance. 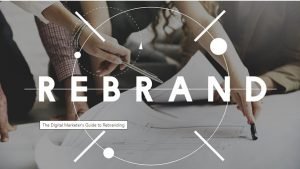 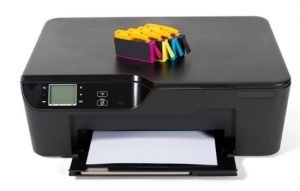