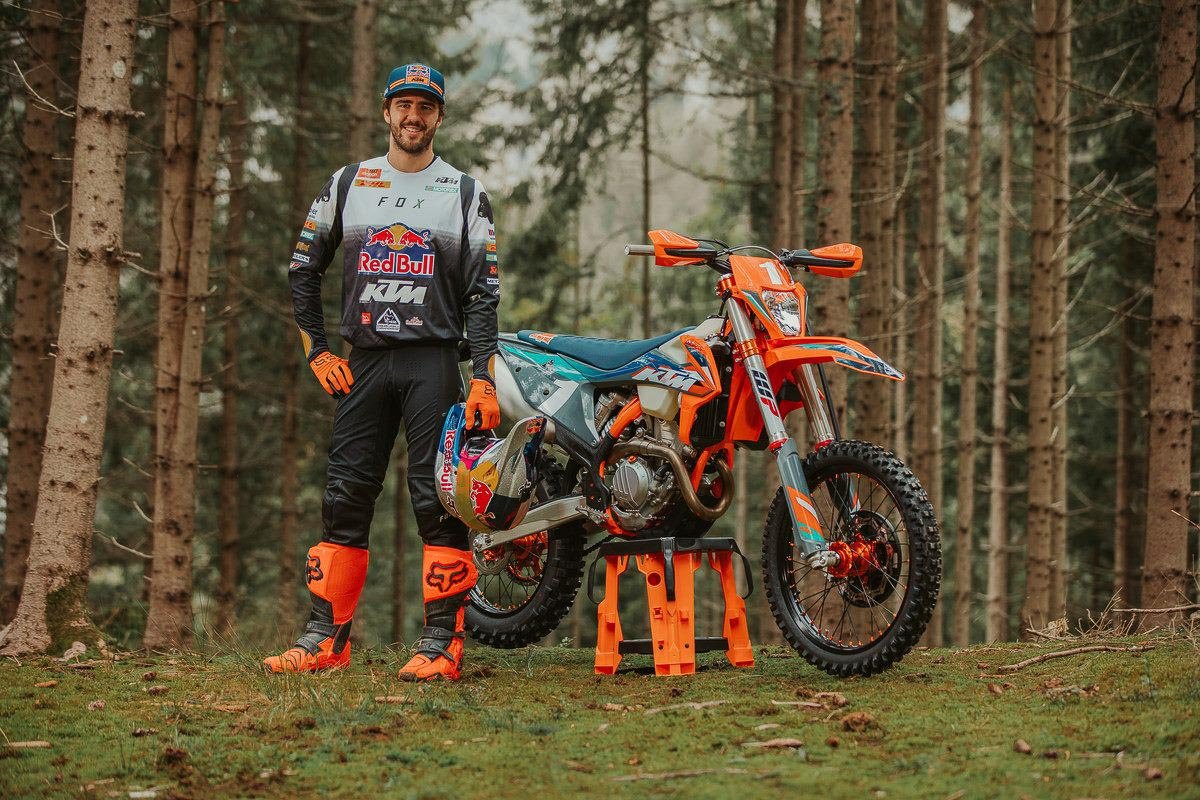 The official
press release:  KTM LIFTS THE SAIL ON THE 2021 KTM 350 EXC-F WESS
This special model pays homage to the thrilling WESS Championship. Featuring a WP XACT air fork (which is never before seen on a KTM EXC) and an impressive list of additional components, this limited edition version is ready for the biggest challenges.

Based on the ultra-versatile KTM 350 EXC-F, one of the most popular motorcycles in the world of endure, the special series is available in a version as spectacular as the WESS endure events. Red Bull KTM Factory Racing  has had the opportunity to shine many times on the KTM 350 EXC-F and won the WESS crown in 2019. He offers a demonstration of the bike in a video special available now on KTM digital platforms.

With near-small-displacement agility and larger-displacement torque and power, the KTM 350 EXC-F is the ultimate weapon for off-road specialists, whatever their age and pedigree. . The 350cc DOHC injection engine (which weighs just 28kg), combined with an ultra-sophisticated chrome-molybdenum steel frame, offers the perfect compromise between performance and control.

The KTM 350 EXC-F WESS in turn incorporates all the ingredients that have made the success and renown of KTM 4-stroke endure competition motorcycles. It can count, however, on some additional advantages compared to the models of the series produced in series: Factory wheels with orange anodized hubs, cooling fan with guards, CNC machined triple trees in orange color, plastic protection shoe and saddle. Factory offering very good grip.

Joachim Sauer, KTM Off-road Product Manager: “Each of our special editions has something unique. The KTM 350 EXC-F WESS is no exception. It benefits from significant technical developments that will allow endure enthusiasts to truly surpass themselves on the track. The first KTM EXC motorcycle to inherit a WP XACT fork, it pays homage to the talent of the riders taking part in the WESS endure world championship. Fans of this type of event will be seduced by the level of performance and the incomparable style of this formidable 4-stroke. “

The new KTM 350 EXC-F WESS will be available at authorized KTM distributors worldwide from October 2020. 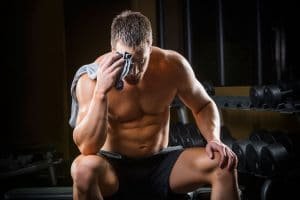 Previous post Some good reasons to stop by a fitness center