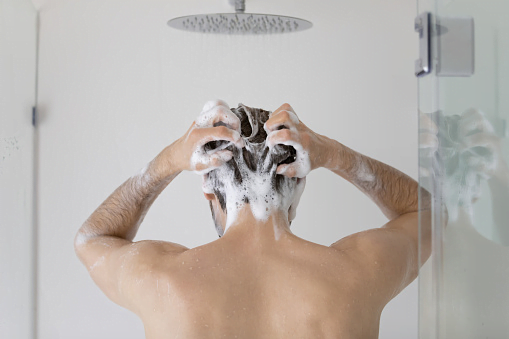 Ketoconazole is an FDA-approved antifungal medicine used to treat a variety of fungal infections that may harm the skin. Additionally, it is a prominent active component in hair loss shampoos and medicine that is often suggested as part of an at-home hair loss prevention strategy, generally in the form of Nizoral shampoo.

Ketoconazole has been scientifically linked to increased hair growth, making it a viable alternative for hair loss therapy. It’s extremely simple to apply, requiring just a brief shower wash a few times a week. Here, we’ll discuss how ketoconazole shampoo works as a hair loss therapy. And how you may use it to treat hair loss and other scalp issues.

Additionally, we’ve included a list of other hair loss treatments to consider. If you’re experiencing a receding hairline or other indicators of male pattern baldness.

Check out your hair care routine if you are facing baldness.

What Are the Uses of Ketoconazole Shampoo?

Shampoo with Ketoconazole for Tinea Infections

Ketoconazole is a typical antifungal medicine used to treat fungal skin infections that might damage your scalp. Tinea capitis, or scalp ringworm, is a common fungal infection that may create an itchy, painful rash on the scalp. When tinea capitis is severe, it may result in hair loss and irreversible damage to hair follicles.

Tinea capitis is comparable to tinea versicolor (a fungal illness that often affects the trunk and/or shoulders). Tinea cruris (commonly referred to as jock itch), and tinea pedis (athlete’s foot). Although oral antifungal medication is the preferred method of therapy for tinea capitis. Ketoconazole shampoo is often used as a secondary treatment for this kind of illness.

Shampoo with Ketoconazole for Psoriasis

Ketoconazole shampoo for dandruff is also often used to treat psoriasis. A skin condition that results in the development of red, raised, and scaly areas of skin. If you have scalp psoriasis, you may benefit from taking ketoconazole shampoo alone or in conjunction with other therapies.

Researchers discovered the frequent use of shampoo. Containing ketoconazole and clobetasol propionate helped manage psoriasis in a study published in the British Journal of Dermatology.

Shampoo with Ketoconazole for Seborrheic Dermatitis and Dandruff

Ketoconazole shampoo is one of the most often prescribed medications for seborrheic dermatitis and the associated dandruff. Ketoconazole is often found as an ingredient in shampoos intended to treat and prevent dandruff.

Additional components, such as pyrithione zinc, may also aid in dandruff management. Learn more about these treatment methods in our comprehensive guide to permanently eradicating dandruff.

Ketoconazole shampoo has been shown in many trials to help reduce the progression of male pattern baldness and encourage hair growth. For instance, research published in the journal Dermatology compared ketoconazole with the hair loss medicine minoxidil to see which had the most beneficial impact on hair growth.

The researchers observed that 2% ketoconazole shampoo enhanced the number and percentage of anagen hair follicles at a pace comparable to that of minoxidil. Additionally, a systematic review (which included both animal and human research) published in the journal Dermatologic Therapy examined the effects of ketoconazole as a hair loss therapy.

Following a study of seven studies on ketoconazole and alopecia, the researchers concluded that ketoconazole seems to cause clinically meaningful improvement and is a viable treatment choice for male pattern baldness.

How Does Ketoconazole Assist in Hair Loss Prevention?

While scientific research overwhelmingly demonstrates that ketoconazole increases hair growth, it is significantly less definitive about how and why it works. Male pattern baldness is caused by dihydrotestosterone, or DHT, an androgen that causes hair follicles to progressively shrink and eventually cease generating new hair.

As it’s discussed in detail in our guide on DHT and male hair loss, not everyone is equally vulnerable to DHT’s effects. This explains why some men grow bald very early in life, while others retain a full head of hair far into their senior years.

Finasteride and similar medications operate by inhibiting your body’s conversion of testosterone to the more powerful hormone DHT. Because finasteride reduces DHT levels, it also helps to protect your hair follicles from DHT damage and prevents male pattern baldness. 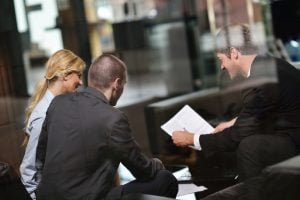 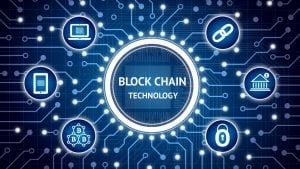