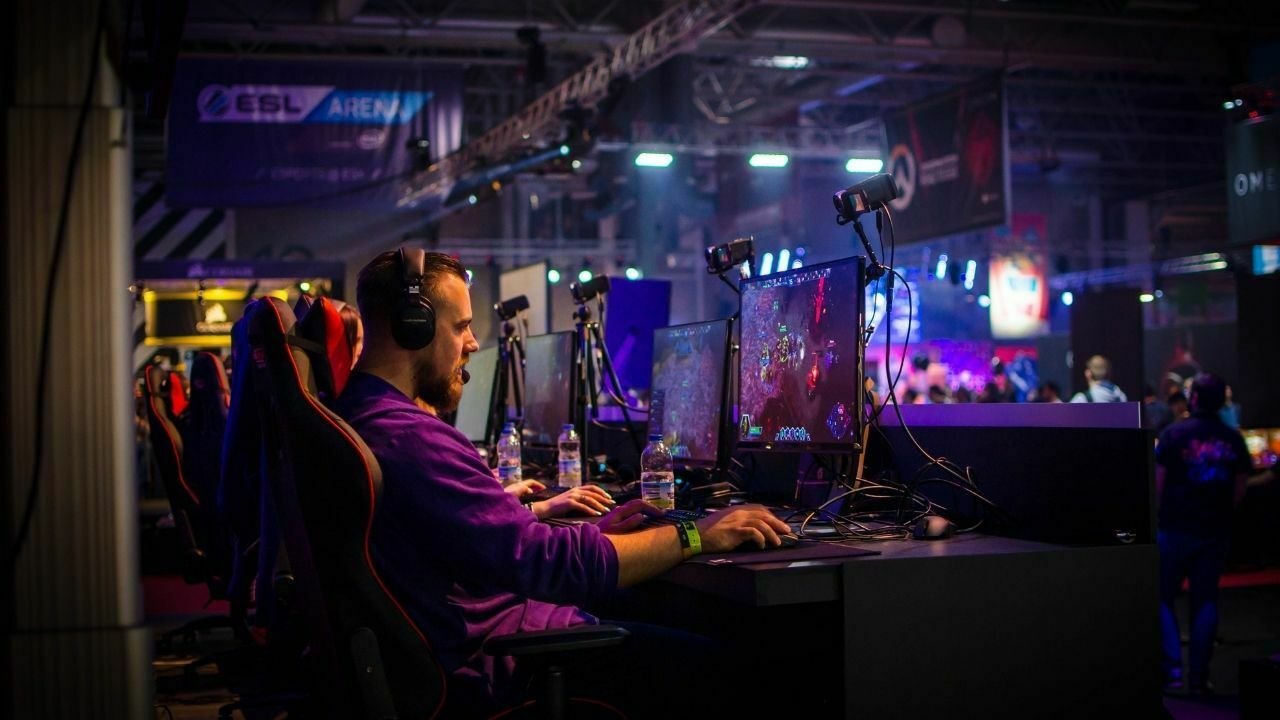 From the visual, Madden 22 is impeccable, playing from an Xbox Series X is a superlative experience, from the replica of television broadcasts to the smallest detail; going through the stadiums and their new way of managing the public, to the artificial intelligence that is updated in real time, trying to represent the behavior on the court as close to flesh and blood athletes. This game is also supported by adequate resources, for example Madden 22 coins which have been arranged in a transparent system.

Madden 22 is built on three pillars:

Atmosphere: the atmosphere in the stadium influences the behavior of the stadium, a bad play will cause the silence of the crowd and this will affect the morale of the players, more or less like Gallardo asking the monumental to encourage, but in Madden 22. In addition, the animations of the crowd are better worked, and the said of the behavior according to what is happening in the stadium. Obviously each of the NFL stadiums is represented in detail and playing a match is feeling part of the experience.

Momentum: this new feature is a series of buffs and nerfs that, according to the rhythm of the game, will affect the gameplay. If there is a lot of wind for the kicker, it will be more difficult to control the shots, or if we have to play as a visitor against a team with a strong crowd, the players will have less resistance. Some effects are more visual, such as the receiver icons disappearing or the lines marking the moves being blurred.

Next gen Stats: an artificial intelligence focused for those of us who like to play alone and that the CPU is not only a set of pre-established difficulties. In this type of game it is normal that we find a return when playing alone, a formula that will make it easy to defeat our rival, but with this new AI, Madden 22 tries to make our experience the closest thing to real encounters, the Statistics are updated in real time and the opposing player behaves in the same way as he did in the match of the week.

The set of animations, capture of models and movements, is excellent. If these are the improvements that EA can offer with the technology of the new consoles at your disposal, then welcome. Madden 22 gives us a lot of options to play, from a career mode, the competitive online, the leagues, all full of rules and statistics and a lot of things that escape me; plus another street mode in the Volta style, where we can forget about some rules and move on to a slightly more arcade gameplay. The game also gives us more options to buy Mut 22 coins.

Madden 22 has all the vices and barriers of annual installment sports games, how far can you push the bar? Ultimately, the game recreates a sport that remains largely unchanged through the years. The number of options for moves, plays, feints, and more is overwhelming. Could you make a base game and update it with season passes? Perhaps, but being the owners of the oval, who is going to force them?

All in all, Madden 22 is the definitive NFL experience, for both savvy connoisseurs and newcomers alike. It is enjoyable to play and has a good learning curve that tries to embrace as many audiences as possible. It’s a bit of a continuum, like all annual games, but the next gen jump is noticeable and the amount of content is just ridiculous. The constant updates and that new AI system make the game feel alive. 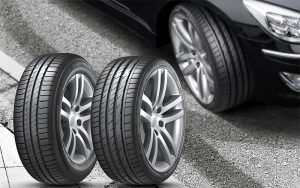 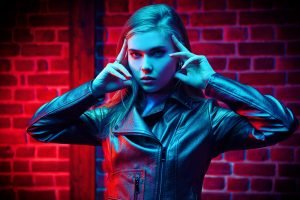