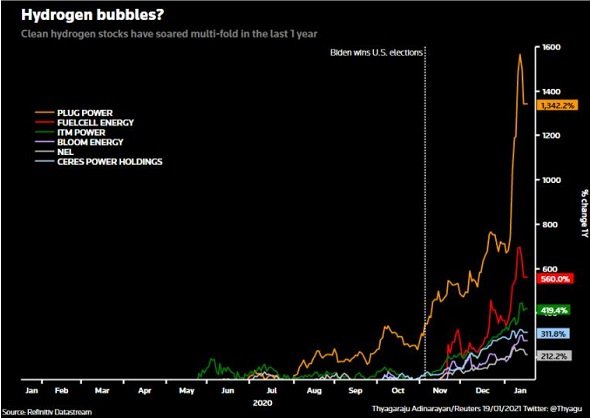 The world is going through a transitory phase where a lot of industries are facing disruption. The energy sector too is under constant scrutiny by various stakeholders because of global warming and the newly formed resove of achieving net zero emissions by the mid of this century.

Therefore in a bid to cut down fossil fuel usage, a number of alternative energy sources and fuels are being funded such as solar power, wind power, hydro power and hydrogen batteries. Hydrogen however has an advantage over the other three renewable sources.

Renewable sources such as solar, wind and hydro power are good enough to power homes, suburbs and residential blocks but they do not generate enough power to sustain industries. At present, renewable sources at best can stabilise the energy requirements of industries but they cannot take the whole weight of the industrial units present in every country. Hydrogen however can, if enough funds are invested into the infrastructure. Furthermore the only byproduct of burning hydrogen is water.

Hydrogen as a fuel is not a new find. Back when the Wright brothers were trying to fly the first aeroplane, hydrogen was being used to float airships. Using hydrogen as a fuel made the perfect sense because it is the most abundant element not just on earth but in the universe.

So why did we become fixated with fossil fuels? The answer is funding and geo political goals. Oil and mineral exploration companies and governments in the early days staked money on oil. There is an unspoken rule that once enough funds start flowing in one direction, the paradigm shifts towards that thing. So as more and more money flowed into oil, the value chains started emerging that became support structures for the oil industry.

Let us try to understand this phenomenon with the example of Tesla. Elon Musk has stated multiple times that one reason why he made Tesla was to prove that you can make aesthetically pleasing electric cars that run faster than gas powered cars. The only reason car manufacturers were not doing this prior to Tesla was because there was no funding for electric vehicles.

Thus in the same manner, hydrogen can also be used as a fuel source. We simply need enough funding to flow in this direction and the flow has started.

The Paris Climate Summit agreed to reach the net zero emissions goal by the mid of this century. In order to reach this goal, it is absolutely vital for the governments to reduce funding from fossil fuels gradually and direct funds towards renewable and green energy.

Statistics released by the Energy Transitions Commission(ETC), roughly $15 trillion need to be invested in hydrogen based fuel cells annually till 2050, if the net zero emissions goal is to be reached.

At present, according to Reuters, roughly 115 million tonnes of hydrogen are annually produced and consumed. If we take into account the annual rate of growth then each year hydrogen production needs to be scaled up by 500 to 800 million tonnes, till 2050. If these projections are followed then by 2050, roughly 15% to 20% of the global energy consumption will be based on hydrogen.

It is clear that funding into sustainable energy sources is going to increase over the next few years and since hydrogen is one of the key energy sources. A lot of funds are going to flow into hydrogen production, fuel cell production and infrastructure. Six of the top energy companies in the hydrogen sector are already showing an uptick in their stock prices as they invest into hydrogen.

This is going to create a loop where funding will lead to rise in stock prices, which will attract more funding. The future therefore is green and hydrogen is going to be at the core of that green future. 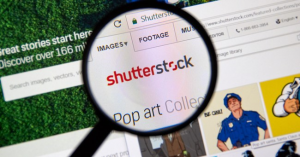 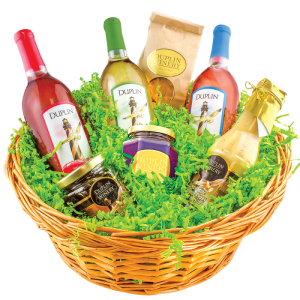