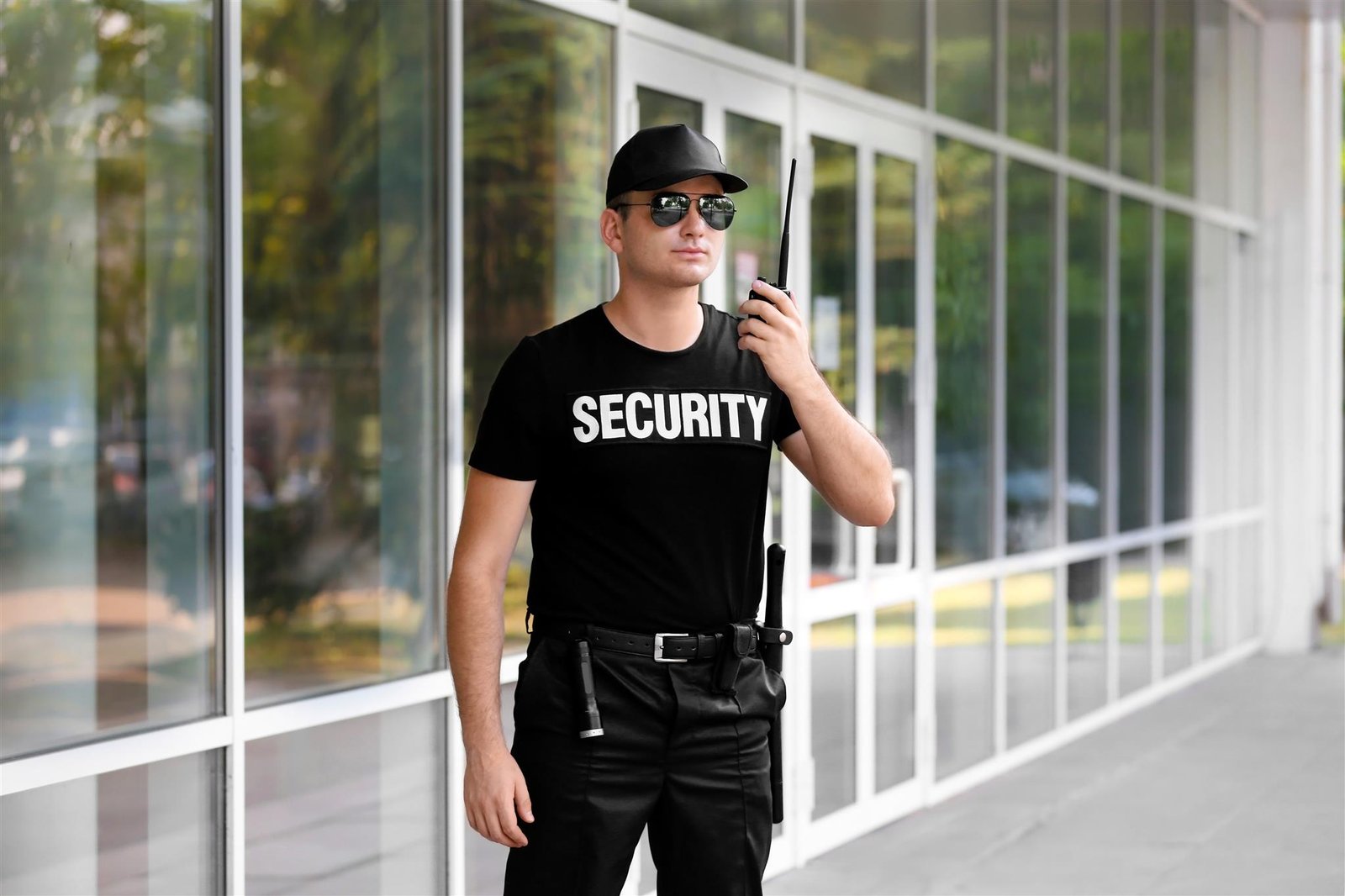 A Security guard is the one who is occupied by Private agencies or Government agencies to provide security and safety to their clients or the client’s party’s assets (property, money, equipment, etc.) from a variety of risks. Security Guards are well-trained and experts in their field, always uniformed to show their lawful authority to perform their job, disciplined and professionals, serve their best whatever task assigned to them. Security companies provide all kinds of security solutions such as Security guards, Central Monitoring systems, Armed and Unarmed Guards, Personal Security Guards, Gurkha Security Guards, and many more. Gurkha Security guards are always high in demand because of their professionalism, disciplined nature, and of course, their history of courage and bravery is not hidden from anyone in the world. It is the main priority of the security companies to make sure that your security is well taken care of.

The past of Gurkha:-

Since the 18th century, the Gurkha’s had been an essential part of the British Army and are acclaimed for their professionalism. They have a long, abiding, and dignified federation with the United Kingdom, serving the country and crown since 1815 till now as a Royal Gurkha Rifles (RGR).

On 1st November 1814, British- India announced war on Nepal. The warfare and audacity of the Nepalese soldiers so impressed the British Army officers that they commence to summon them onto their side. Thus, the legend of the Gurkha’s was born, the “MOTTO”. Gurkha’s have fought in every battle that involved the British.

1. Gurkha’s are known for their courtesy, loyalty, and great audacity. As humane in daily life, as they are fearless and determined in battle. They are a solemn people and ideal soldiers and security personnel.

2. Gurkha’s guards are recruited directly from Nepal including specially ex-armed forces. Retired officers, ex-Police officers who are well-disciplined and well-trained in all types of security services.

3. Gurkha’s guards are professional experts, and capable of doing whatever assignment was given to them.

4. Gurkha’s are well-known for their strength and bravery in the history of the British Army’s Brigade of Gurkha’s.

5. These guards pass through a strict recruitment process before getting hired by any security companies. Where companies ensure that all guards are fit and in good health. Responsible and mature, have no criminal offense, and have good knowledge and experience of security.

6. Gurkha’s guards are always alert and focused on their work to avoid any happening.

7. The history of Gurkha courage and firmness is very well-known and unconcealed to everyone. The Gurkha’s have been an essential part of the British Army and are famed for their professionalism.

8. These guards are highly dedicated and trustworthy in performing their assigned tasks. Their client’s safety and security are their utmost priority while performing any task. 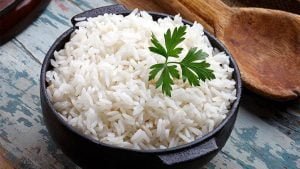