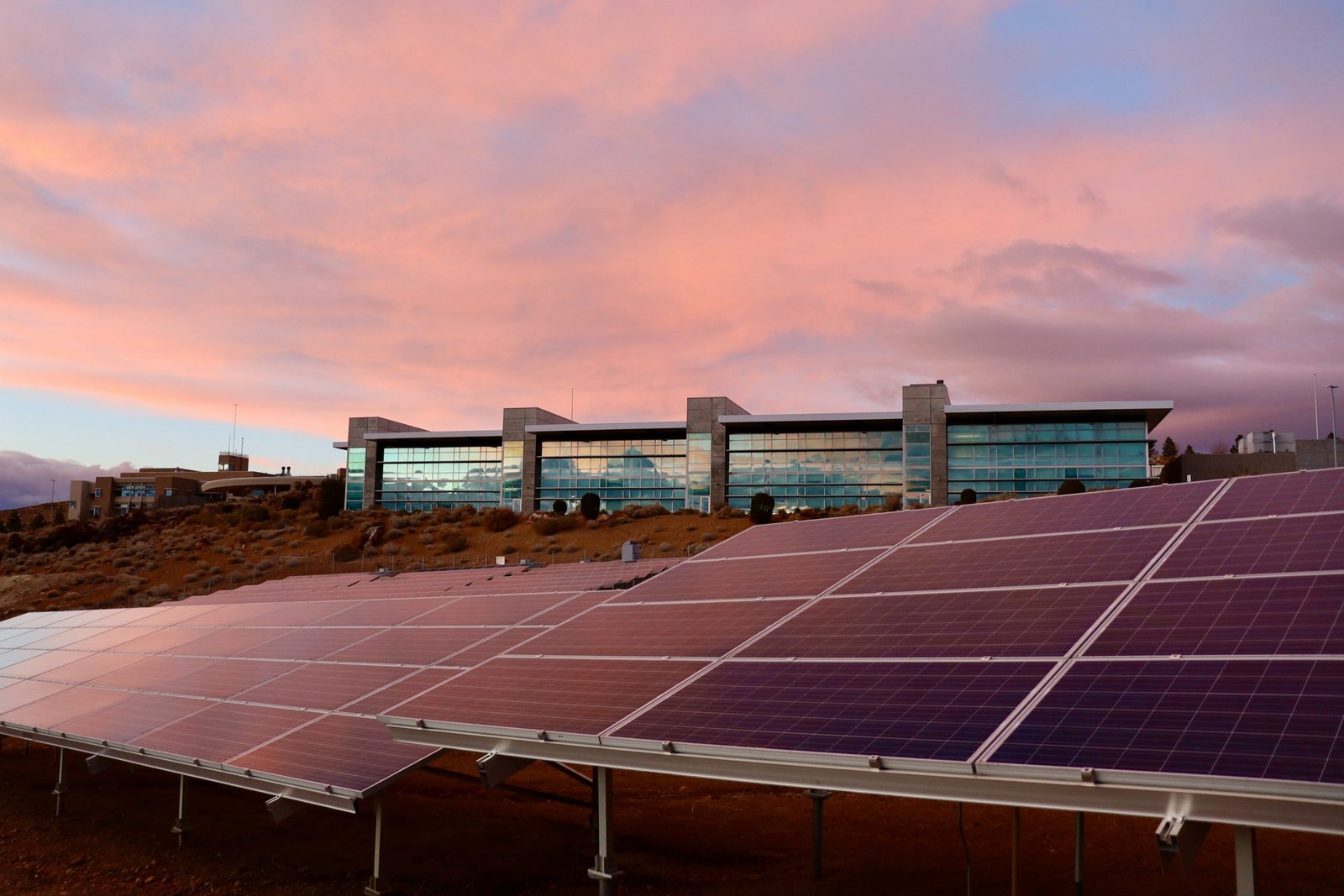 Solar energy still seems to be a foreign concept for the majority. Since its illustration and application are rarely discussed, people still have a hard time digesting how they can use it. Though a lot of companies have shifted and are advocating the use of renewable energy, solar panels still seem to be a complex matter.

So far, the closest we can get to integrating solar power in our lives is through solar watches and calculators. These two are some of the most common things that most of us have and are using that are powered by solar. Though it may seem elaborate, commercial solar is slowly becoming an investment for huge corporations and businesses.

Gone are the days when the use of solar panels seemed like a futuristic thing. For us to have a better vision of how we can contribute to the renewable energy agenda, let’s look at how we can integrate solar energy in the following industries.

Did you know that China uses solar panels to power its buses? As the most populated country in the world, they started their agenda way back in 2009. In 2018, they have a total of 16,000 solar-powered buses and added 2,790 more last 2019. Beijing and Shenzhen, two of the densest cities in China, have been using 100% electric buses for years now.

China was able to build 40 terminals for the bus’s charging facility. Each terminal can accommodate 20 buses at the same time with its solar panel-covered roof. It only takes 2 hours for each bus to recharge for it to run 200km smoothly.

With their use of solar-powered buses, they were able to conserve their coal consumption and reduced their carbon dioxide emissions. This shift made their fuel bill costs in half. Since then, they are also working on their electric taxis to provide more efficient public transportation.

In Australia, a 100% solar-operated car was introduced. Engineering students designed and produced a car model for car racing. The car’s roof absorbs the sun ray’s via its solar panels, converting it to power the engine.

Why is it hard to implement?

You might be wondering, why can’t other countries shift now? Aside from solar panels being a bit more costly than fuel-powered transportations, it also requires vast areas where enough sunlight shines through. Existing infrastructure in developed cities struggles to find areas where terminals can be located. The thing is, electric transportations should not go out of their way to charge the vehicles. Terminals must be present within the city for better traffic and route flow of the vehicle. This is the issue that hinders dense business district cities across the globe to implement one.

The best possible way to overcome the issue is to coordinate with business owners. Government can negotiate with corporations that own land and buildings that can be possibly turned into terminals for better energy consumption. From there, they can develop ways that are fit and tailored to the city’s infrastructure design. China’s silent revolution to the use of commercial solar can be used as a framework for better solar energy implementations.

Did you know that solar energy can be used for water heating? Aside from solar panels, rooftop cells are used to absorb the sun’s heat that is then transferred to the water tank. These tanks can be used in resorts or hotels for heating their water system instead of using electricity.

Other businesses that have converted to solar energy for water heating also use solar panels. They install the panels on the property’s roof then, the heat collected will be passed through the water pumps. In some instances, this would need the use of a converter which is the Enphase solar.

According to studies, investing in solar pool heating is one of the most cost-effective uses of solar energy for businesses. Imagine, if hotels and resorts shift to solar water heating, so much of our carbon dioxide emission will be reduced. Since there is an average of less than a hundred hotels per developed city, this suggestion would contribute to mitigating climate change concerns.

Some residential areas in the U.S. and Australia already integrated solar-powered homes. For the past few years, the prices of solar panels have decreased, making it more affordable for homeowners to commit and shift to renewable energy. In this instance, solar panels cover a house’s roof, with the Enphase solar converting all the heat collected to power all appliances.

The possible reason why some are wary of using solar energy is that they’re afraid that it won’t be efficient enough to power their equipment and appliances. What we’re wrong about is that it is very powerful that solar panels are capable of powering an entire city.

With the introduction of Enphase solar, solar energy can 100% power any type of equipment and appliance. This is why it is slowly becoming a choice and investment for homeowners. Though investing in solar panels may come off as costly at the beginning, it is proven how much money it can save you in the long run. Aside from that, it also stores you enough energy for emergency use, in case of an unexpected blackout. More importantly, you contribute to reducing the collection of harmful gasses in our atmosphere, benefiting the environment.

At this point, we can see how solar energy can be used for anything. In Australia and America, some residential areas use solar-lighted street posts. It works exactly how solar panels collect energy and use it for power.

Street light posts are necessary and are omnipresent in any city, street, and residential area. Instead of using street lamps that are powered by electricity that sometimes isn’t functioning, it’s a great option to use solar-powered street lights posts instead.

Residential owners and real estate businesses can better integrate efficient and cost-effective services, starting with simple ones. Solar lighting street posts is a great head start to implement in their businesses and homes, with the right negotiation with the government.

This step can then lead to converting to solar water heating, which residential property owners should consider investing in. Just like how it benefits other industries who have shifted to solar, this would lessen huge expenses and bills coming from electricity.

We are still far from a future where we can say that we’re free from fossil fuel consumption. We still have a long way to go. However, we are also behind the days where we were only left with information without any concrete actions. In between these two, we are in the age of experimenting and experiencing how and what it would be like to completely go solar.

As some countries are already taking these steps, may we find inspiration and better ideas to develop and integrate into our ways. With this, who knows, maybe we’ll find an interesting way of shifting to solar energy even in a small aspect of our lives.

Have you been using solar energy or are you considering trying now? Let us know your thoughts on how we can better integrate it into our lives in the comments below.

Bianca Banda is a writer for Penrith Solar Centre, an Australian solar company that advocates better energy resources to improve the quality of life on Earth. 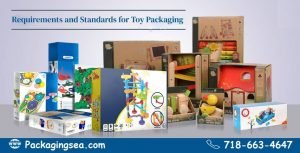 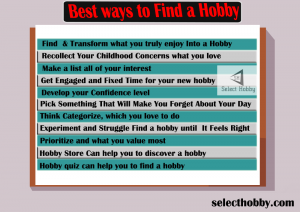