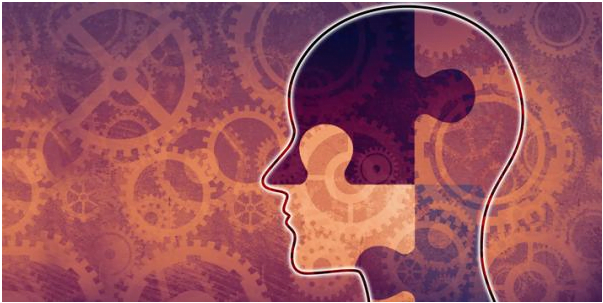 Alzheimer’s and dementia have been a roaring threat to many people around the world. It not only hinders your daily activities but also makes your life challenging.

However, there are solutions that can help you delay or prevent Alzheimer’s. Light therapy may help you improve your cognition with consistent use. Moreover, physical exercise and a balanced diet consumption can also help you prevent or delay Alzheimer’s.

So, in this blog post, we’ll let you know all the ways by which you can either delay or prevent your Alzheimer’s dementia. Therefore read till the end without skipping any of the sections.

How to Prevent Alzheimer’s?

Physical activity can help prevent falls, maintain mobility and stability, and also lower the risk of chronic diseases including diabetes, depression, and hypertension. Exercise may not appear to be effective in preventing Alzheimer’s or dementia.

However, years of research have finally revealed possible cognitive benefits of exercise. Some research suggests that people who exercise regularly have a much lower risk of cognitive impairment. A reduction in Alzheimer’s plaques in the brain has been linked to exercise.

While research suggests exercise may help delay age-related cognitive loss, it cannot prevent Alzheimer’s. In one study, 65 people with cognitive issues and prediabetes were given either high-intensity aerobic activity or low-intensity balance activities. After 6 months, the aerobic group showed improved executive function (capacity to plan and organize).

Several more studies are looking into whether aerobic and nonaerobic exercise can help delay or prevent Alzheimer’s.

Many studies link hypertension, cerebrovascular disease, and dementia. Autopsy investigations suggest that people with Alzheimer’s disease often have vascular damage in their brains. Moreover, according to research, the risk of dementia increases by high blood pressure, diabetes, and smoking in middle age.

Clinical trials like SPRINT-MIND are underway to see if treating hypertension can prevent or delay Alzheimer’s dementia.

They indicated that lowering systolic blood pressure to less than 120 mmHg did not significantly reduce the risk of dementia. Participants were healthy people aged 50 and older with no medical history of diabetes or stroke.

Further study found that high blood pressure lowered the chance of Alzheimer’s. They also support the link between cardiovascular and mental health. However, more research is needed to determine who may benefit from certain blood pressure management strategies and how these strategies increase dementia risk, including Alzheimer’s disease.

Experts advise people to control their blood pressure to reduce their chance of significant health issues, including stroke and heart disease.

Light therapy is well-known for being a prime treatment option for many kinds of conditions like depression, SAD, insomnia, muscle mass growth, skincare, and many more. Moreover, this method of therapy can also be used to treat Alzheimer’s dementia and other cognitive issues.

According to several studies, patients with mild-moderate Alzheimer’s disease respond better to bright light therapy than those with advanced dementia. It proved effective for Alzheimer’s patients in 5 to 11 days on average.

However, their sleeping issues improved even in Alzheimer’s patients who did not comply with bright light therapy.

In another study, a group of people was exposed to 10,000 Lux intense light therapy. Pre-treatment measurements were taken every day during the therapy. In this study, modifying circadian rhythms improved sleep and drastically improved cognitive ability.

However, it’s always recommended to consult with an expert before taking red light therapy for Alzheimer’s as your doctors will know the best kind of device according to your condition.

4.   Cognitive Training Can Help as Well

Cognitive training is an organized approach to improving memory, processing speed, and memory. A specialized computer-based memory-enhancing training can help prevent or decrease age-related cognitive deterioration. However, there’s no proof it can delay Alzheimer’s issues.

In another study, healthy people aged 65 and older received 10 sessions of memory, reasoning, or processing speed training from qualified trainers for 5 to even 6 weeks. During this time., participants’ mental skills increased in the area treated, and the improvements lasted years after these sessions. Moreover, they also claimed to have improved their daily activities with consistent cognitive training.

Long-term observational studies stimulating activities like reading or playing games may reduce the risk of Alzheimer’s-related cognitive decline and dementia. According to these experts, playing video games or even developing a habit of reading can decrease the chances of cognitive issues like Alzheimer’s.

Scientists believe that a few of these activities may safeguard the brain by developing the brain’s ability to function even when impaired. Another theory suggests that activities help the brain adjust to changes in some mental functions. Many research is underway to see if some of these memory technique sessions can actually help people with cognitive issues.

5.   A Proper Diet Can Enhance Memory

Many people wonder if a specific diet or food might help prevent Alzheimer’s. The NASEM evaluation found insufficient data on a diet associated with Alzheimer’s.

However, it’s also true that certain diets and eating habits have been found to link to cognitive benefits.

All these food choices are found to be very beneficial for memory enhancement.

More research is still in process to find an absolute link between diet and Alzheimer’s dementia. 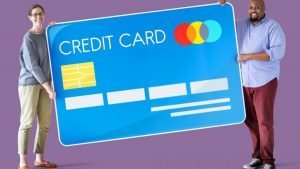 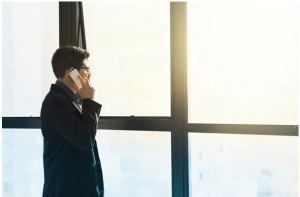