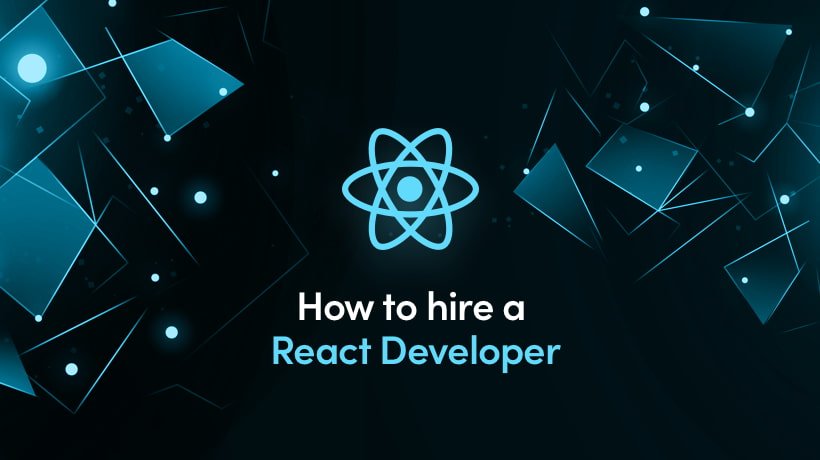 The world is evolving very fast in 2021. At this rate, every business will have a vast platform to compete against each other. However, do you know which businesses will withstand the competition and prosper in the market? Companies that have a web application.

Web applications are a foundation for every business, although mobile apps are ruling the market. To build a strong foundation, you need app developers. Thus in this blog, you will find the best tips to hire first-class react developers to work on your web app development instantly.

React is one of the best web app development technologies of this era. It is a JavaScript library that renders web pages and makes them dynamic and highly responsive to user input. Besides, React was first released in 2013 by Jordan Walke.

React is mainly used to build interactive UIs without any hassles. Moreover, it lets you create complex UIs with small pieces of codes called “components.” Most of the developers worldwide use React to build fast and interactive user interfaces for web and mobile applications.

React is the most popular front-end development framework. Below are a few benefits that make React the top priority of React developers around the world.

6 Tips on How to Hire First-class React Developers Instantly

The demand for React Developers is rising exponentially in 2021. Even the countries that offered at an affordable cost has increased due to the demand. The most common reason is that every business owner wants a web app that attracts more users and wins the market.

Here are a few tips on how to not waste time and hire first-class React developers instantly.

The initial process to hire React developers is screening. This process allows you to screen the potential developers. After which, you have to verify if the developers have the necessary expertise and experience to work on your project.

Test tasks help you to scrutinise the developers based on their knowledge and hands-on experience. To find the right fit, you have to offer a short test task that tests their logical thinking and problem-solving ability. Moreover, your tasks and the difficulty level determines how you evaluate the developers.

As all the above process happens quickly. It is a must for you to share the feedback from the first three rounds so the developers can know their weakness. This helps the developers to comeback stronger in the next round.

You can also go a step ahead to offer resources that will sharpen the skills necessary for your project. However, make sure it is a win-win offer or else you might lose a potential developer to your competitor.

The interview is the most significant step that gets you closer to your React developers. Three common factors separate exceptional developers from mediocre developers. They are Technical skills, Culture fit, and Soft skills.

Ask questions that help them break down their tech skills and soft skills so you can understand how they will fit into your project easily.

6. Analyse and make a clear decision

This is the final phase of the react developers’ hiring process. With the help of all the inputs you received, you have to make a perfect choice and pick your React developer. Nevertheless, you also have to share feedback with the developers that missed the cut.

It is essential to stay on your toes in a competitive tech world and complete the hiring process instantly. Because you never know when your potential React developer might end up working for your competitor.

If you are a start-up or SMB, the hiring process can sometimes be challenging. Hence you have to partner and work alongside renowned React app development companies like Soft Suave. They make the hiring process easier because they house a pool of 200+ certified and verified React developers.

What are you waiting for? If you want to hire top-notch React developers, you now know the place. 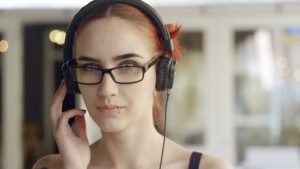 Previous post How to Wear Headphones While Wearing Glasses 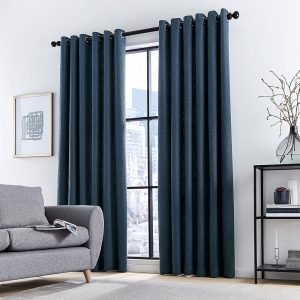 Learn how to protect your mobile this summer