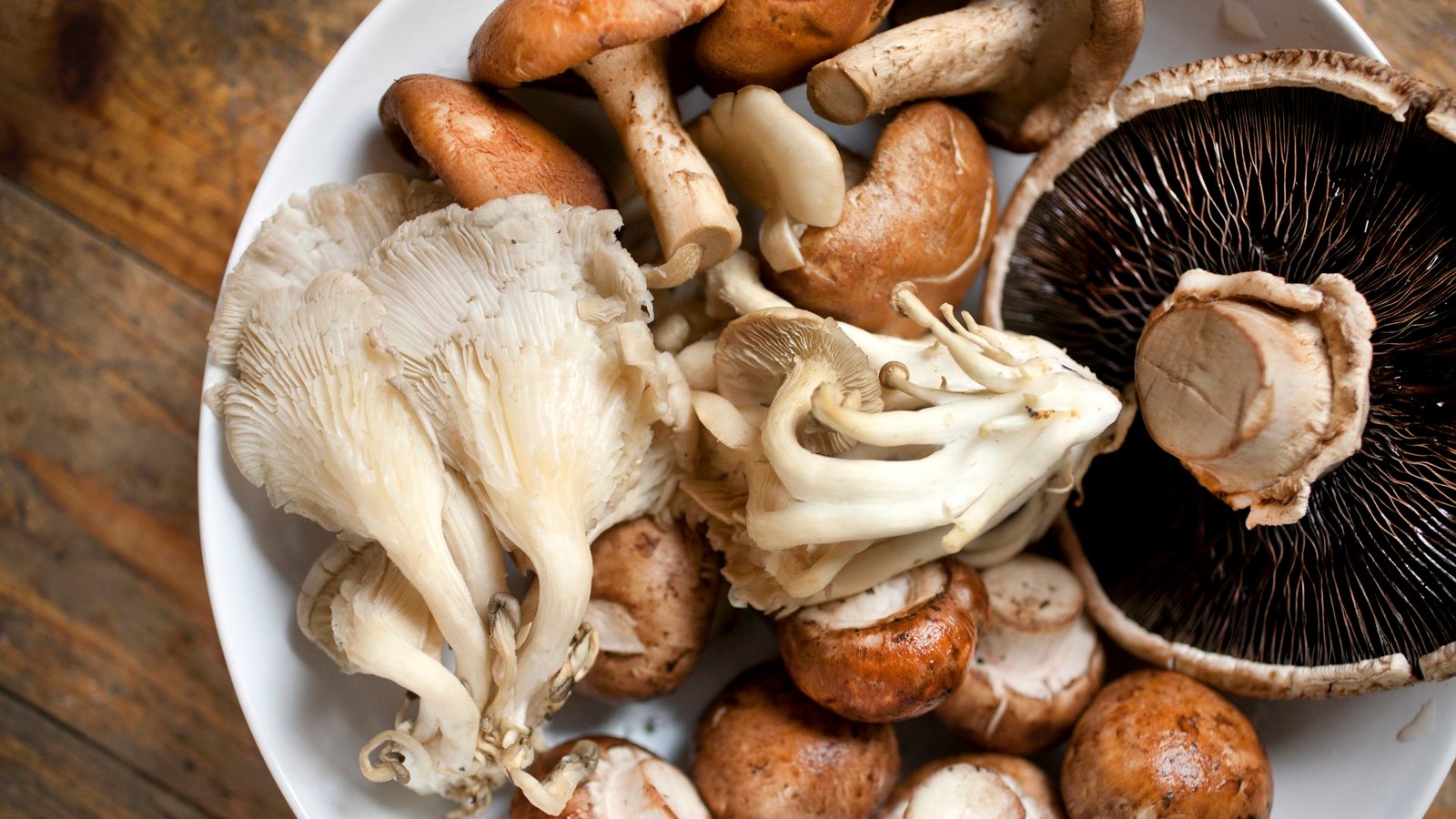 Mushrooms don’t need much to grow. Most species will only need basic needs. That’s why many of them thrive almost anywhere, for example at home. Just choose the right species and create a home environment for them. Then we will be able to grow mushrooms on our own without any problems.

Home growing of mushrooms brings us several options for what, where and how to grow. We have a choice of several species that will take on domestic conditions. While some of them only need a little space in the cellar to live, others get a stable place outside in the garden. It is there that they acquire a unique taste and, in addition, acquire some medicinal substances.

What are the benefits of home mushroom growing? 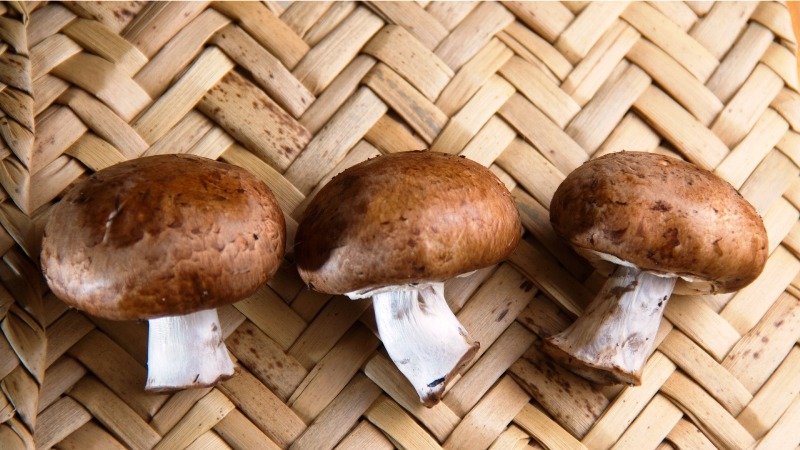 How to choose suitable types of mushrooms?

Which mushrooms are grown most often in our country?

The cultivation of oyster mushrooms has a long tradition in our country. Growing on wood is especially well-known, but lately, growing in plastic bags has also become known. In both cases, the aim is to grow mushrooms that will not only boast of great taste, but also of several medicinal substances effective in various health problems.

You can also grow shiitake mushrooms on wood, better known in our country as the edible woodpecker. It is a mushroom coming from East and Southeast Asia, where mushroom pickers commonly encounter it in the wild. In our conditions, it is exclusively a garden matter grown on oak, beech or hornbeam wood.

Mushrooms are considered to be the most common home-grown mushrooms in the world. The reason is not just the relatively easy way of growing and the undemanding conditions they need to grow. They are also popular for their wide range of uses in the kitchen, especially in our country, where we do not collect them in the wild.

One of the most popular mushrooms is immediately harvested in the forest. Growing mushrooms at home is an opportunity to include crates in the menu virtually anytime. Among the most common home-grown mushrooms, it is even one of the fastest growing species, moreover, without the need for more care.

Other species of often grown mushrooms

The procedure for growing mushrooms is almost the same

Whatever species we choose, mushroom growing is almost always the same. The differences between the individual species are minimal and lie mainly in the type of substrate. This is the key to the whole process of planting and subsequent cultivation. However, the procedure itself may also differ. This applies in particular to mushrooms grown on wood, which must be treated differently from species grown in pots or other containers.

What we need to grow mushrooms at home

Without the right and high-quality substrate, there will be no fungi. It depends on its composition how long the mushrooms will grow and whether they will grow at all. We can make the substrate ourselves or buy it in a store or via the Internet. The second option is simpler because the purchased substrate already contains the prepared mushroom.

In the case of choosing species that are not grown on wood, we also have to choose a container. We can choose a flowerpot, crates or boxes as the place where the mushrooms will grow. Transparent plastic bags and paper boxes lined with plastic have also proved useful to some gardeners.

The list of aids needed depends on the method of cultivation. In most cases, ordinary tools and a protective foil, or some permeable fabric, will suffice. Since mushrooms will sometimes need to be watered, we will also use water or fertilizer during cultivation.

Where it is recommended to grow domestic mushrooms

The possibility of growing mushrooms in different containers only confirms that the selected species do not have high demands. This also applies to the position, resp. about places where we can realize this self-help mushroom growing.

Outside in the garden

Shady or semi-shady places are recommended, ideally under trees, away from vegetables.

Since mushrooms need a darker and cooler environment, a suitable place will be a garage or a cellar. 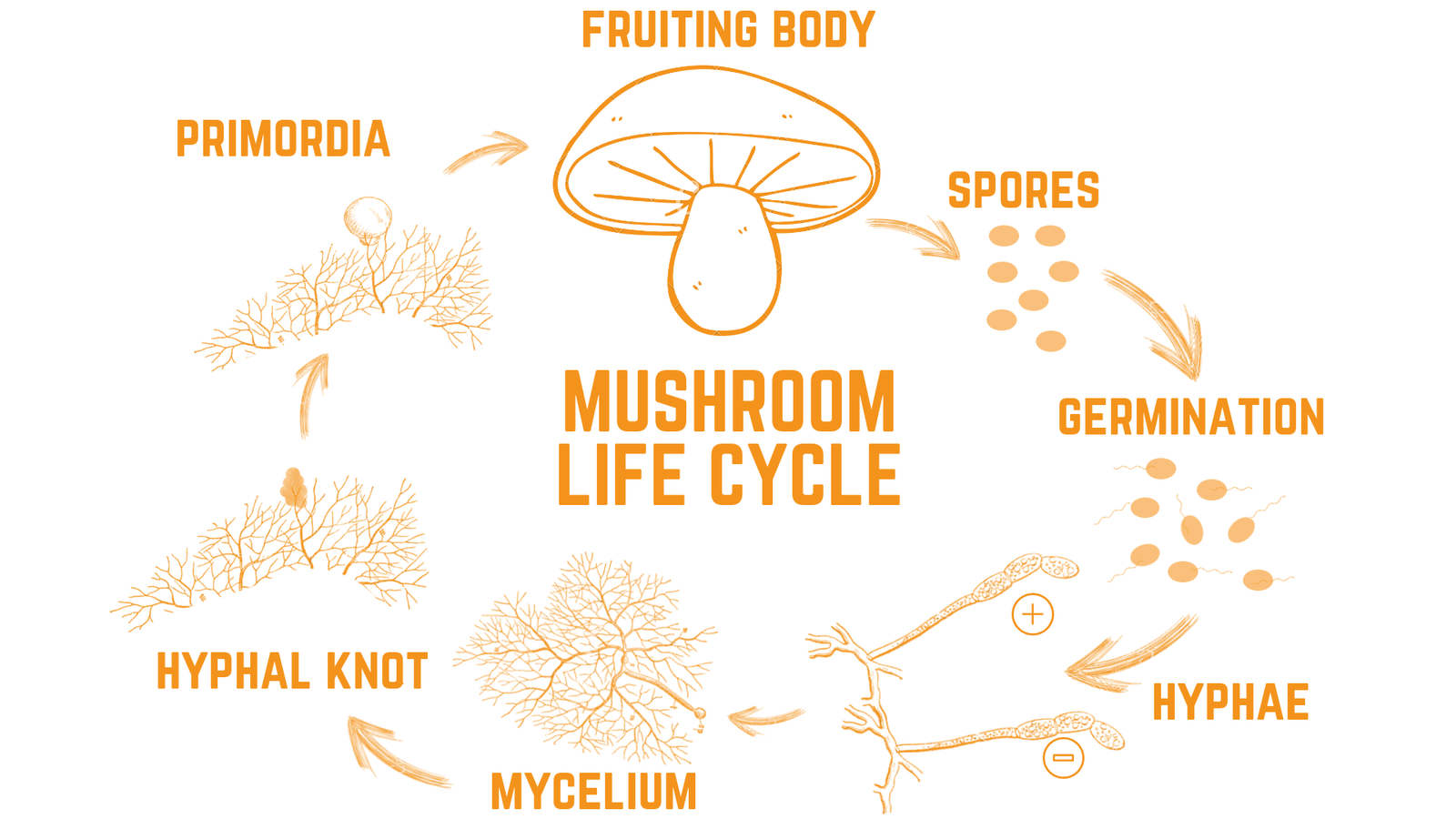 Right at the beginning, we are ready to prepare, respectively. substrate selection. If we buy it in the store, it will already be overgrown with fungi and thus ready for the next step.

3. Moistening of the cover soil

After pouring the covering soil, dig this mixture evenly and moisten its surface a little with a sprayer.

Cover the moistened substrate with a protective foil or fabric. Leave the container outside or in a warmer room. We will wait about 14 days for the undergrowth to outgrow the covering soil.

After overgrown the cover soil, place the container in a cooler environment. We put the foil away and sometimes moisten the substrate with growing mushrooms.

If our mushrooms grow to the desired size, we can start collecting them.

Mushroom growing brings another major positive. Despite the fact that the preparation for cultivation involves several steps, after completing it we will have peace from it for a few years. The mushrooms will grow repeatedly in the same place, without major interventions on our part. 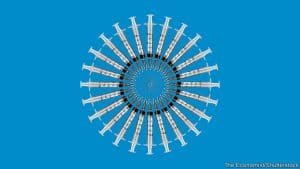