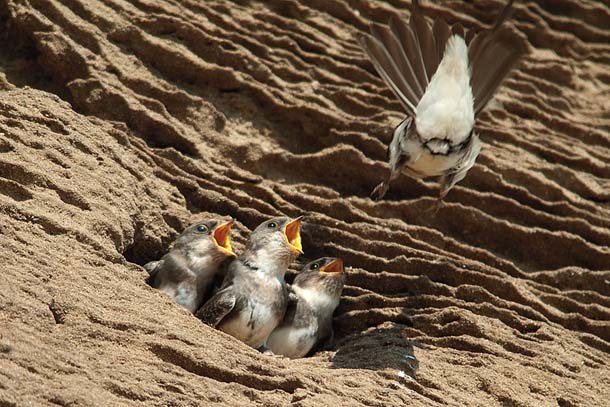 Article content
How, where and when swallows build nests
What problems do swallow’s nests bring
How to get rid of swallows before nesting?
1. Tip system
2. Ultrasonic repellents
3. Electric “fence”
4. Foil or net barrier
Swallows can be scared off even after nesting
How to get rid of swallows after nesting?
1. Swallow spray
2. Putty around the nest
3. Ultrasonic repellents
Council in conclusion …

At first glance, nice and innocent surgeries can really complicate your life. This will be confirmed by everyone who had a swallow’s nest right by the window of the house or apartment. Constantly disturbing air raids and splinters in combination with a dirty or even damaged façade are good enough reasons for you to find a way to get rid of swallows.

The key to success in finding a way to get rid of swallows is the right timing. If the swallows have already built a nest, dropping it will not be a good idea. Conservationists will also oppose household owners before such a move for several reasons. If you do not want a nest by your windows, then all that remains is to prevent the temporary tenants from being domesticated before they are nested.

How, where and when swallows build nests 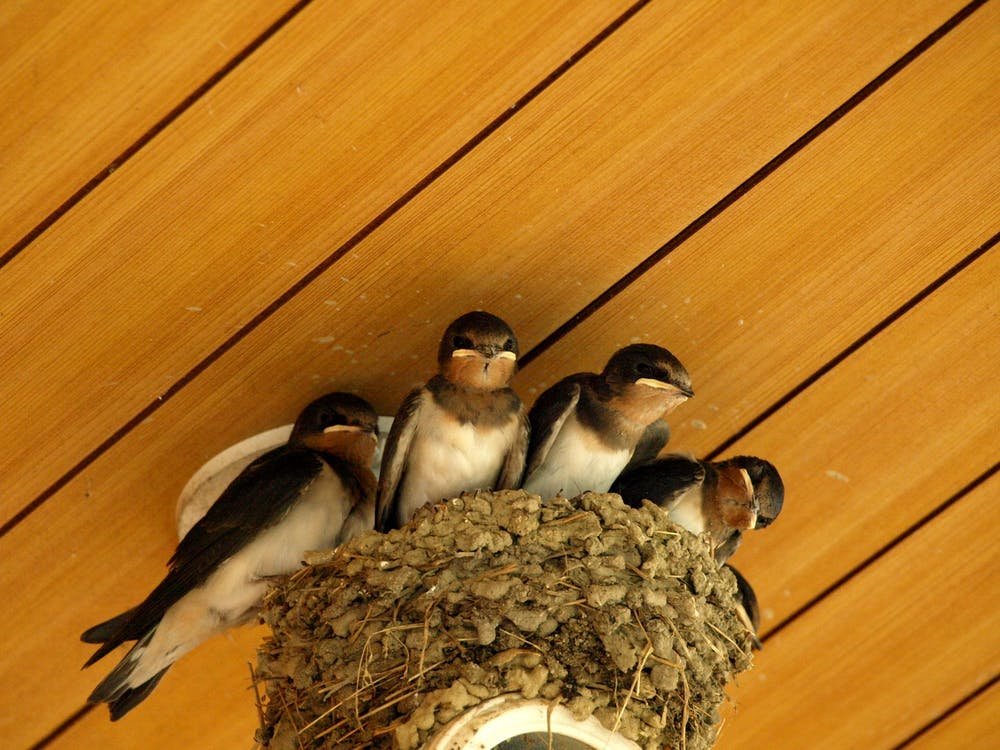 Originally, swallows built nests in caves or in rock overhangs.
Today, they are especially looking for the corners of the walls above the window or balcony of human dwellings.
They get used to nesting up to twice a year – for the first time in May, for the second time at the turn of June and July.
The typical shape of a swallow’s nest is a quarter with a smaller inlet opening.
The material for construction is stalks and other plant fibers, which are reinforced with mud.

What problems do swallow’s nests bring 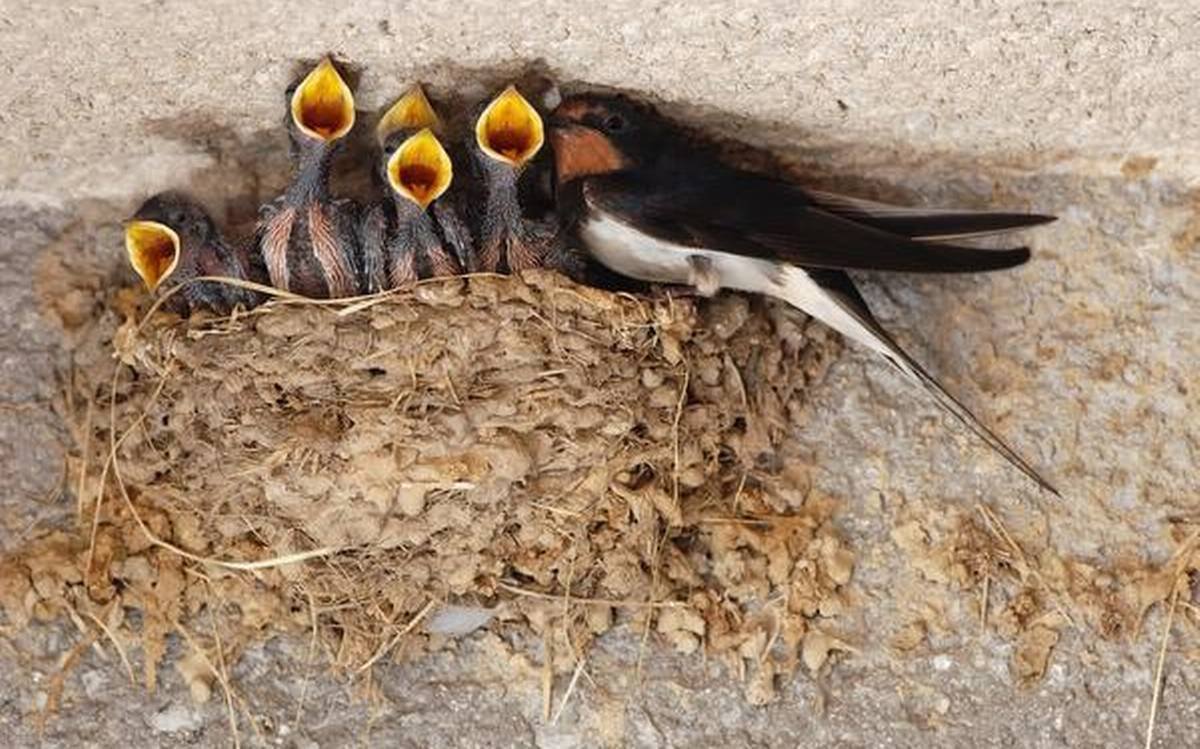 The life of swallows is quite disturbing, they get used to chirping early in the morning.
Swallows like new modified facades, which pollute the nest.
The façade does not only have to be dirty due to the nest, it can also remain damaged.
The risk of swallow’s nests by the window is also the transmission of bugs to the household.
During ventilation, swallow droppings and dirt from the nest can enter the apartment.
How to get rid of swallows before nesting? 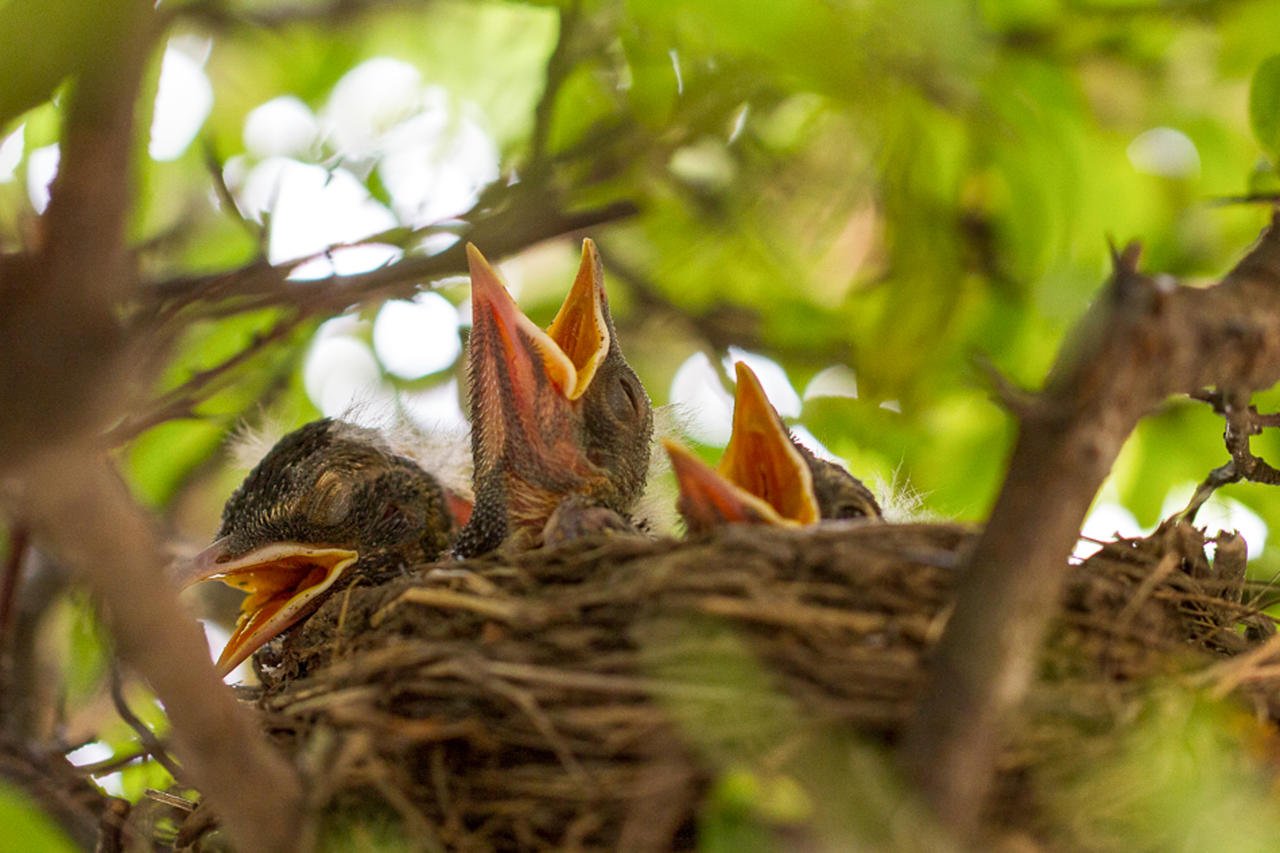 You can avoid this problem by scaring the operens before they nest. There are several ways to get rid of swallows. Of course, as this is a protected species and the ethical dimension plays an important role, it is recommended to use only those methods that do not harm the swallows.

1 . Tip system
The first method consists of creating the so-called tip system. It is a set of several metal spikes that are attached to the wall, thus creating a barrier against air raids by birds. The spikes can also be attached to beams, cornices, parapet boards, or other places where swallows could try to build a nest.

The tips can also be purchased in plastic.
They are attached with glue or screws.
The individual systems differ in the number and length of the tips.
The system is 100% effective, it prevents the arrival of swallows.
2 . Ultrasonic repellents
Special swallow repellents are more expensive compared to the tip system. For more money, however, I will offer you a much simpler system of scaring birds. No mechanical assembly awaits you, only the placement of this repellent in the place where the ultrasonic waves are to act.

The devices work on the principle of propagation of interfering ultrasonic waves.
Repellents can have a range of up to 40 meters, depending on the type of device.
They should be placed at a distance of at least 3 meters from a person.
They can easily withstand moisture even with strong weather conditions.
3. Electric ” fence “
The third of the ways was initially perceived quite controversially but gradually began to be accepted by conservationists. Criticism was caused by the use of electric current conducted in connected metal rods attached to endangered places. They have to send a weak electric shock during the swallowing of swallows, which will drive them away without hurting them.

Only certified systems with a safety guarantee for swallows may be used.
In our country, they are used minimally, the use in Western Europe is much better known.
They can be installed in various places from wall corners through window sills to building roofs.
The rods forming part of this system must be made of stainless metals.
4 . Foil or net barrier
The last of the 4 ways to get rid of swallows before nesting belongs to a proven classic. This involves hanging a foil barrier or a net or plastic bag in the corners of the walls. This method is fast and does not require any investment, which is why many household owners reach for it. However, its use is associated with a minus in the form of a weak effect. Swallows can sometimes start building a nest next to such a barrier.

Swallows can be scared off even after nesting
It is possible to effectively apply methods to get rid of swallows even when the nest is already built. In such cases, however, there is a risk of swallowing swallows leaving abandoned chicks in the nest. Therefore, before performing such a step, you should make sure that the nest is empty and only then start one of the possible methods.

How to get rid of swallows after nesting?
1 . Swallow spray
Retailers offer several swallow repellents, but many contain inappropriate chemicals. As an alternative that does not harm birds or humans, a natural swallow spray is recommended. All you have to do is spray the area around the nest and the swallows will not return to it.

2 . Putty around the nest
A similar function is performed by a classic sealant. It is also applied to the areas around the nest. Although its smell is not pronounced, it acts as a strong repellent for swallows.

3 . Ultrasonic repellents
The role of these special helpers is the same as when scar in g swallows before nesting. This applies to the rules when using them, especially their location at a distance of at le an st 3 meters from people. 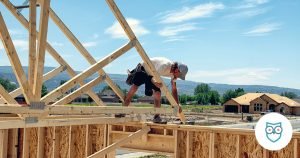 Previous post How to choose a single-family home builder? 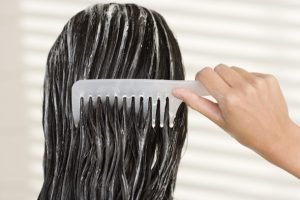 5 Ways Having a Pet Can Benefit Seniors

How To Choose The Reliable And Authentic Cat Breeder?