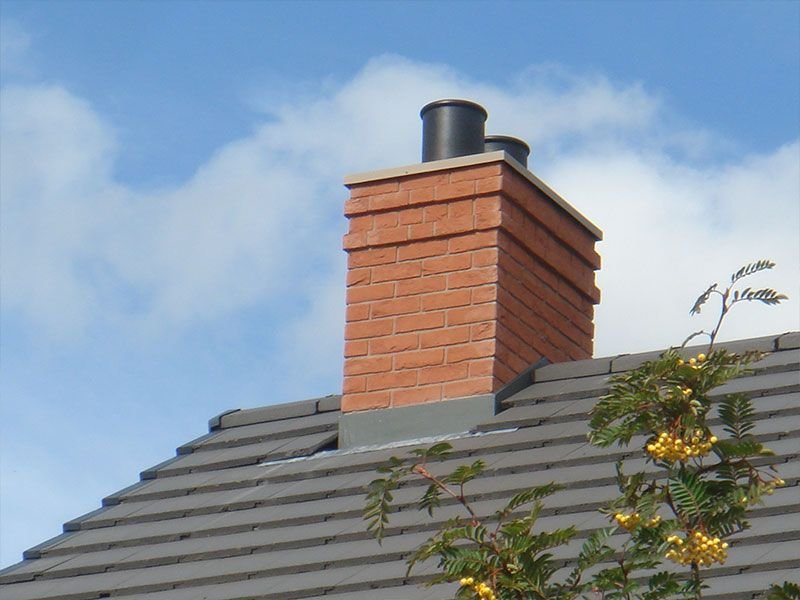 There is no specific rule on how frequently you should perform chimney cleaning, such as cleaning after a few years or more. But this is still an important task because a flaming fire without enough oxygen releases a lot of dark brown oil without burning distilled coal tar, also called creosote which can condense inside the chimney flue and stick to the sides of the fireplace which can eventually lead to a chimney fire.

According to the CSIA (Chimney Safety Institute of America), chimneys should be cleaned when there is an accumulation of more than one over eight inches of dark coal inside the chimney or flue system. Since homeowners may not be able to judge the condition of the system, it is recommended that a CSIA chimney sweep perform a professional chimney inspection.

To avoid chimney fires and keep your fireplace running efficiently throughout the winter, follow these chimney cleaning tips

Why Is Chimney Cleaning Necessary?

It can take many forms, but most of all it is sticky and shiny, and it covers the entire interior of the fireplace. Certain types of wood and burning conditions can produce more or less creosote. Dangerous amounts of creosote can cause a chimney fire which could be very damaging.

When You Should Get Your Chimney Inspected?

In addition to inspecting your fireplace at least once a year, any time you see visible signs of deterioration, you should schedule an inspection as soon as possible. If you are upgrading your system by adding a fireplace insert, for example, it is best to get an inspection to make sure the system is working properly. You should always hire a professional to inspect and clean it. Plus, you can follow best practices to help maintain your fireplace year-round.

How Often Should You Clean Your Chimney?

If you use your fireplace regularly throughout the year, you will need to clean it more often. Heavy use of a wood-burning fireplace will result in a rapid build-up of smoke and creosote. You must have at least an annual home inspection by a reputable home cleaning company. Creosote build-up also depends on how frequently you use your chimney.

Many factors influence the amount of creosote adhering to the walls of the fireplace, such as the volume of air circulation in the fireplace and the combustion of poorly seasoned wood, which promotes this build-up. Creosote will also build up in the flue if you have unburned wood in the firebox. There is no rule or law about how often the fireplace should be cleaned. An examination by an experienced chimney sweep is the only way to know if your fireplace, whether it is masonry or metal, needs cleaning.

Why Is Yearly Chimney Inspection Essential?

In addition to the yearly cleaning of your chimney, it is vital to have a professional check carried out to safeguard that the system is not in poor condition. A blocked chimney is a fire threat and should be inspected and cleaned before you use it in the winter season.

When Is The Right Time Of The Year To Clean Your Chimney?

It is recommended that you clean your fireplace before the onset of winters or the cold season. If you plan to use your chimney frequently, you should try chimney cleaning it out at the end of the summer once a year at least. If you have not used your chimney for a long time and want to use it soon, make sure there is no debris in the fireplace before putting the fire. 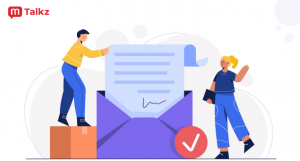 Next post 6 Reasons Why Email Marketing Is So Important