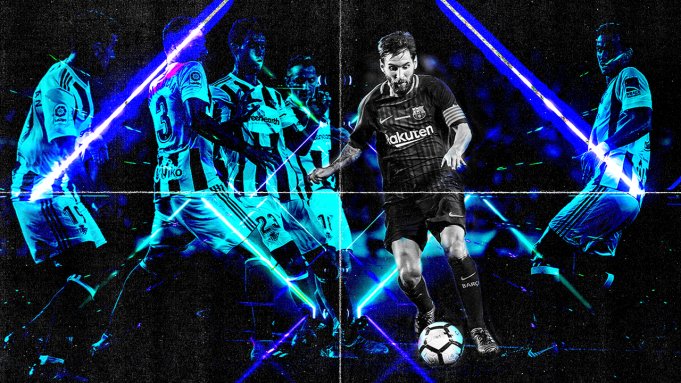 How Messi’s Move To PSG? PSG signed Messi for free after negotiations with Barcelona broke down. This transfer is a major coup that changes everything in Football. One of the things to be affected is the popular soccer simulation game by EA sports – FIFA 22.

FIFA 21 was out before Messi’s move to PSG so this transfer would be effective in FIFA 22.

Soccer gamers will definitely be affected by this move and we’ll highlight how.

PSG will Be Most Gamer’s Favourite Team

There is no doubt that Messi joining PSG makes them one of the strongest clubs in the world. Imagine attacking your opposition with Neymar, Messi, Mbappe, and Di Maria. Could there be a better attacking quartet in football?

For some reason, a soccer game may not just be like PSG. Or maybe they don’t enjoy playing against the same team.

In this case, if one gamer chooses PSG, the other would consider choosing another team. But deep down in his mind, he will feel that he’s using the second-best team.

Non-PSg Users Would have To Double Their Efforts To Win

Individual quality of the players in FIFA 22 would definitely play a key role in which gamer wins. However, using PSG in FIFA 22 does not guarantee to win.

A soccer gamer could still defeat another gamer who chooses PSG albeit, it’ll take extra effort.

Smart Gamers Would Be Forced To Learn New Tactical Moves

Trying to beat another gamer who uses PSG in FIFA 22 will take extra effort. One of the efforts it could take is learning new tactical moves in FIFA 22 to contain PSG attackers and win the game.

There are many untapped tactical moves in the past FIFA series. So, it is expected to have an improved one in the FIFA 22 game.

The most common formation gamers use is the 4-3-3 attacking formation. But with Messi’s move to PSG, the French team now boasts 4 world-class attacking talents in Messi, Neymar, Mbappe, and Di Maria. This may prompt PSG users to regularly switch to the attacking 4-2-4 Formation.

The only downside of this formation is not being able to control the game in the middle. However, apart from that, there should be no real struggle using this formation.

Counterattack Will Thrive More in FIFA 22

If most gamers opt for the 4-2-4 attacking formation with PSG, the counterattack tactics should work perfectly with the formation.

Having 4 World Class attackers at the other end of the pitch, waiting to storm the opposition defense could be an ideal way to knock off your opponent.

Messi’s move to PSG remains one of the most shocking transfers in football. The transfer is expected to change everything about the way gamers approach the FIFA 22 game. Some of these changes are already highlighted.

Although we cannot know for sure how successful Messi’s transfer to PSG would be in real life, what we do know for sure is that soccer gamers cannot wait for FIFA 22 to come soon enough in order to enjoy a gaming experience with PSG. 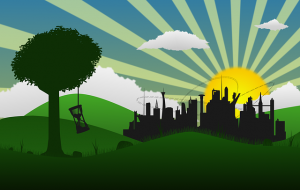 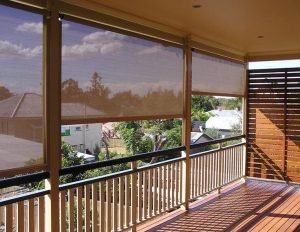 Next post The Secret of Buying Patio Blinds in Perth