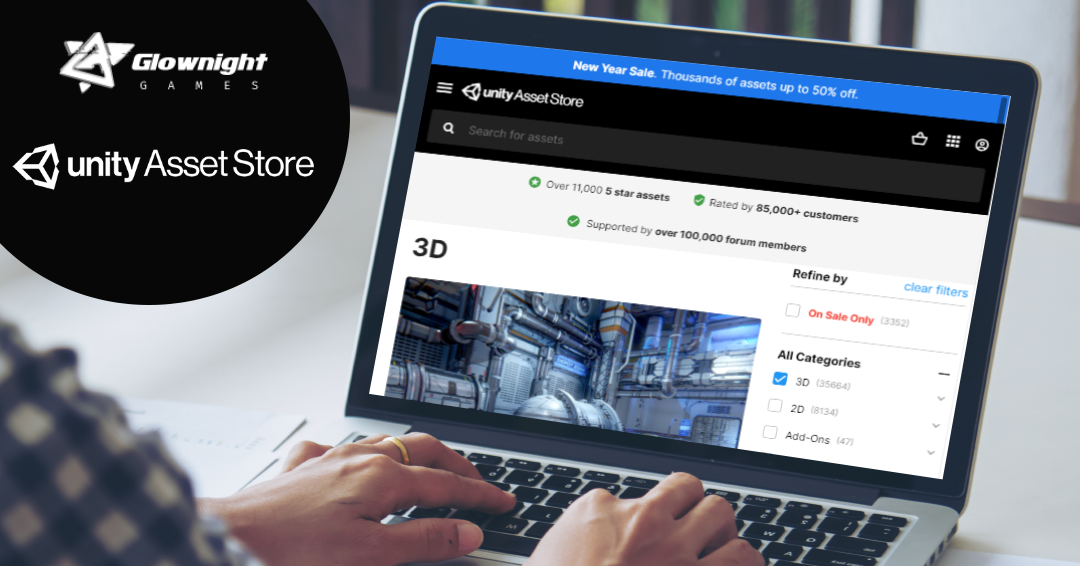 0
Read Time:3 Minute, 5 Second
Unity is ideal for developers who want to focus their time on making games and not have to worry about spending their development time on creating tools.

It depends on how much pre-requisite you already know programming, graphic design or audio generation, or editing.

When I started, I didn’t have any knowledge of graphic design or audio management, but yes, I was at least able to have the logic being implemented as a program.

Here Is The Breakdown of How It Takes 10 Days To Build a Basic Gaming App:

Studios Can Focus on Making Games, Not Tools Why Unity Is The Most Popular Game Development Engine? 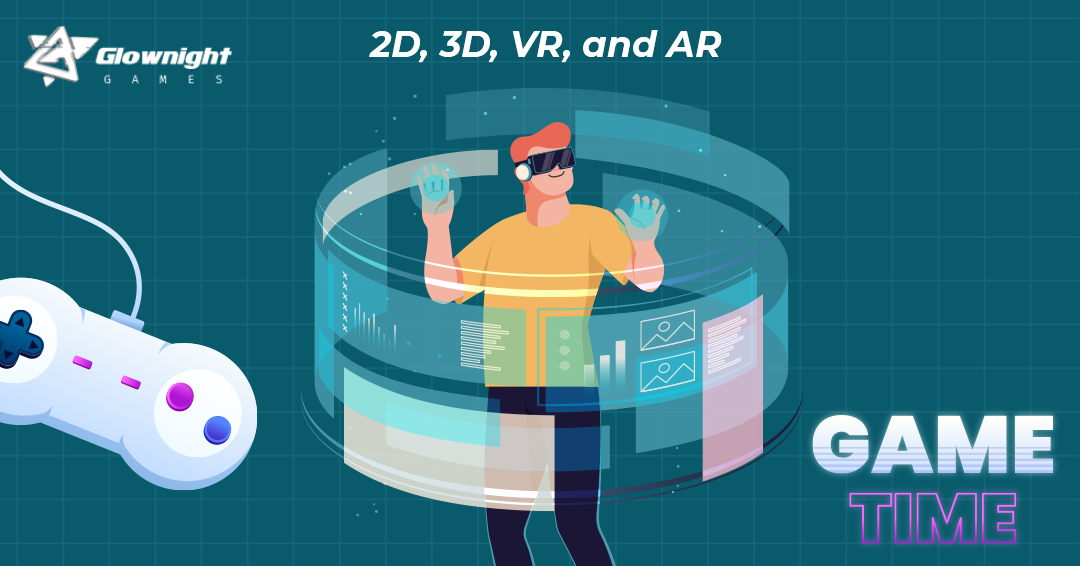 Unity game developers can create not only 3D games but can also design 2D games. In terms of mobile games, Unity covers more than half of the market, as every creator uses the Unity game engine to build the most successful games. With over 60% of AR and VR supremacy is hold by Unity game engine development.

If you are interested in game creation, then you are most welcome by Unity itself by downloading a free version. Unity encourages small and individual game developers to pursue their vision by providing various tools and techniques. And if you are looking for an extra feature, then Unity offers you a Pro-Business plan for $150 a month, including priority customer service. 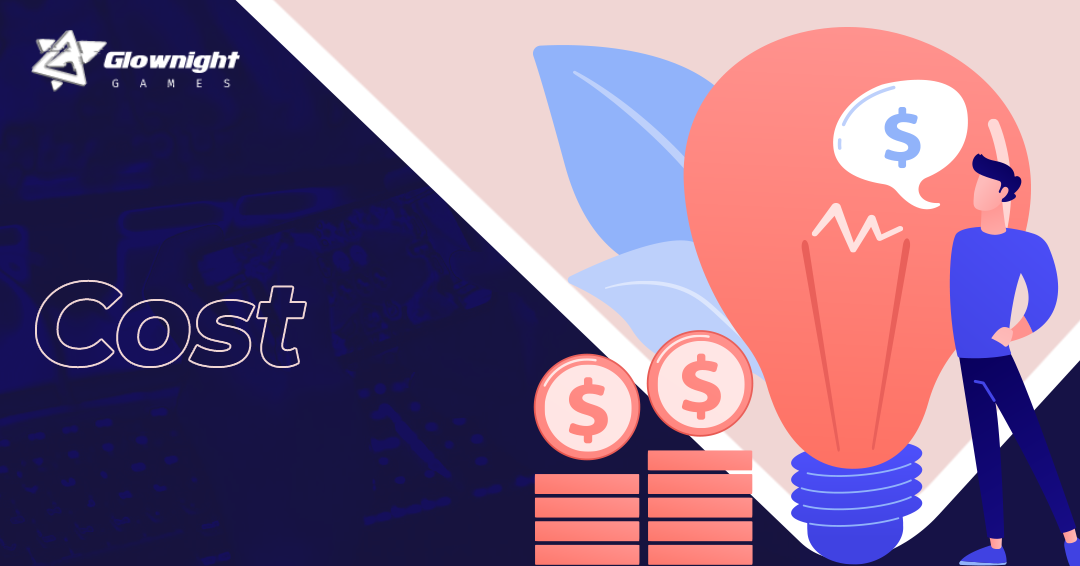 We know unity for its high-quality visual effect graphics. It is one of the top highly customize rending technology game engines available. As we have discussed in the above points, Unity provides a variety of intuitive tools, facilitate the creation of fantastic-looking games.

It’s been 10 years since Unity Asset Store came into the market back in 2010. It makes game development even easier and cost-effect. It offers creators a variety of Assets to choose from 3D structures, patterns, textures, or animations, developers can use them to make their vision come alive. Plus, these assets are available for freemium versions (Free and paid both) and designers can sell their assets by getting 70% of the revenue.

One of the benefits of Unity is you don’t need to have a great deal of coding knowledge. Unity uses C#, JavaScript but you can simply develop a game without writing a single line of code.

Unity mobile game developers have a huge and strong community and they meet annually in an organized event named after the game engine where developers share their ideas, experiences and connect, consolidating the community.

On a personal level, I believe it’s up to individual’s work efficiency in how much time they can develop a game engine with Unity. Unity has its perks, and it is the best game engine platform for both beginners and experienced game developers. Glownight Games is one of the best Unity Game Development Companies. Our teams are always looking forward to recent developments and rarely does an update go by without the addition or enhancement of a feature that directly applies to our work. 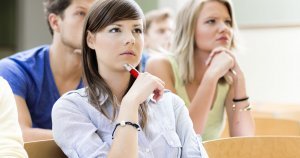 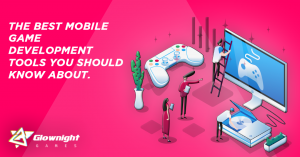