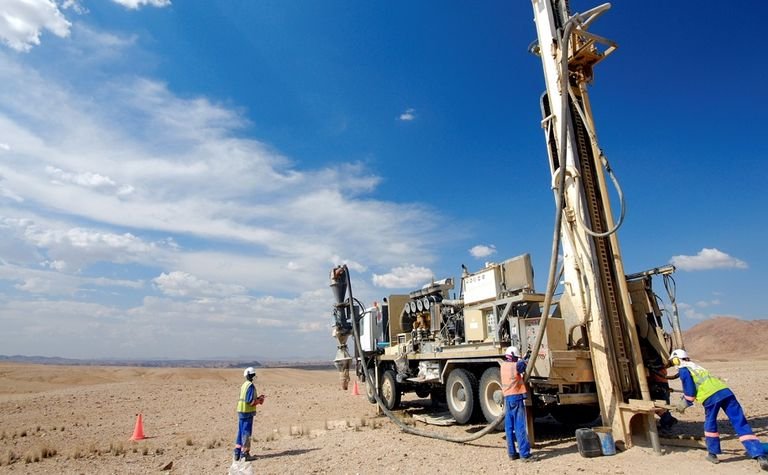 Copper has a significant value in today’s world due to the diversity of its uses. Copper occurs on the crust in the proportion of about 50 parts per million(ppm). Generally, copper is extracted as copper sulfide from open-pit mines. The method of exploration of copper varies from country to country, depending upon environmental regulations.

The mining process of copper involves the crushing of ore and then concentrating by froth flotation. The gangue is separated from valuable minerals. These concentrates are sold to smelters. Sulfide concentrates are smelted in a furnace to produce matte. Further, this matte is converted to produce anode copper. Electrolysis is done for its refining.

How Does Copper Benefit Us?

Copper production has an important role in sustaining the global economy. According to a report of the International Council of Mining and Metals, mining industries act as a major force for the economy. Read further to know the benefits of copper exploration.

The technique used for exploring copper from the mine varies depending upon the nature of the ore. Due to several environmental and economic reasons, the by-product obtained by the process of electrolysis is utilized. Sulfur dioxide is a by-product converted into sulfuric acid for further use.

Now, researchers have developed a new way for copper extraction that is separating metal from sulfide in a single step. This single-step process directly decomposes sulfide into copper and sulfur. Also, this process helps to reduce harmful air pollutants. 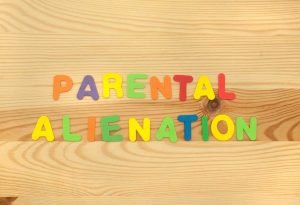 Previous post What Is Parental Alienation And Its Impact?
Next post WordPress SEO Tactics to Consider For Your eCommerce Store

Hire a Professional Photographer to Get the Best Pictures