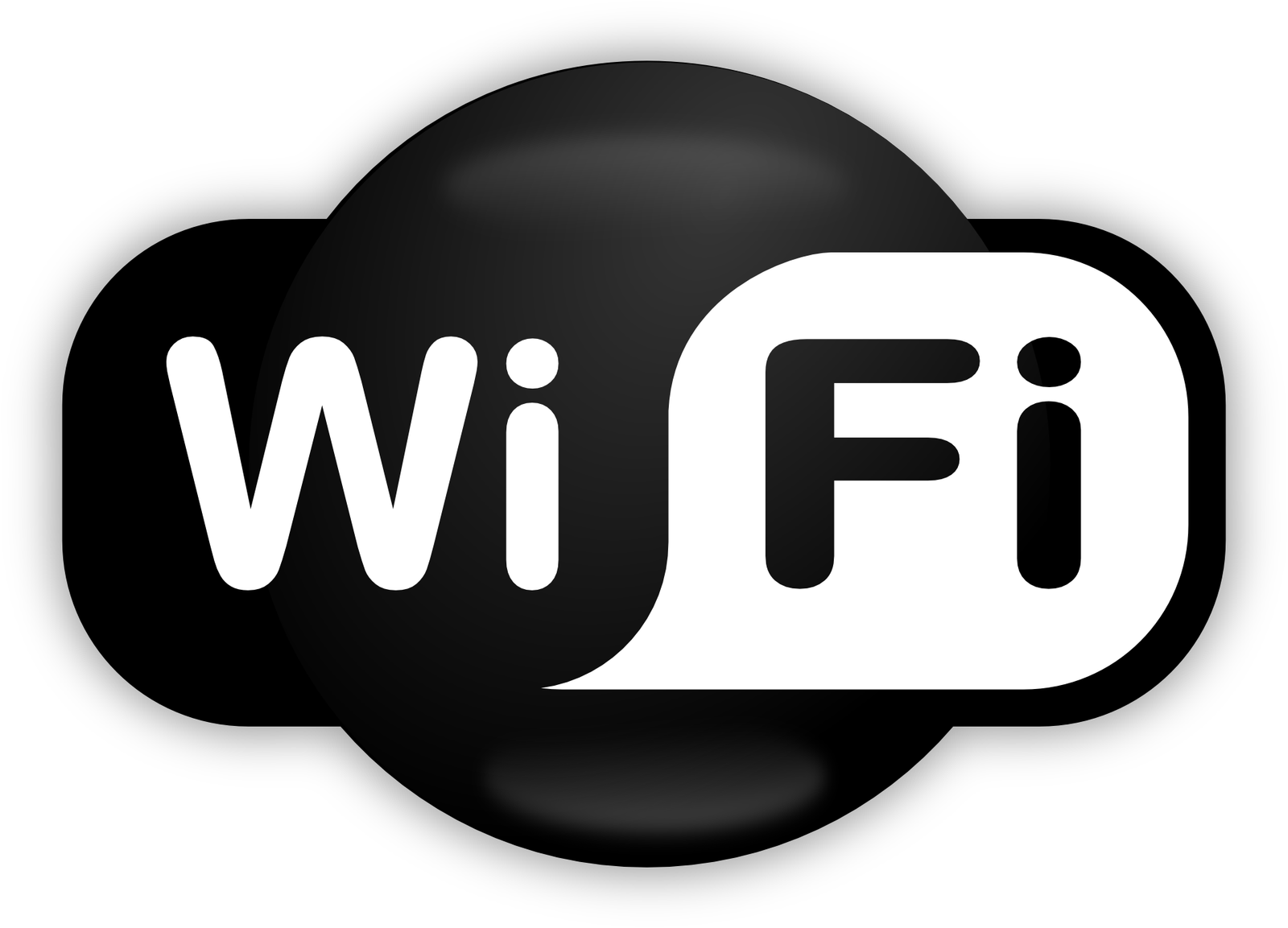 WiFi is a technological necessity that we use almost every day. When we’re at home or work, we connect to the internet through WiFi to send emails, visit websites, stream media, and more.

But how does WiFI work? Well, this article is going to dive into the inner workings of that essential technology that connects us every day.

Although you may use WiFi almost every day, there are probably several facts about WiFi that you don’t know. WiFi is an abbreviated term that stands for Wireless Fidelity.

The history of WiFi dates all the way back to the 1970s. In 1971, a computer networking system based out of the University of Hawaii called ALOHAnet connected the Hawaiian islands using a wireless packet.

The ALOHAnet protocol is considered the forerunner to ethernet and later WiFi technologies.

In 1991, the precursor to WiFi technology (also referred to as IEEE 802.11) was created by NCR Corporation and AT&T Corporation. This technology, originally dubbed “WaveLAN,” was created for use in cashier systems.

A key patent for WiFi’s technology was accidentally developed as part of scientific research on black holes by Australian scientist John O’Sullivan and his colleagues.

The project was done with the Commonwealth Scientific and Industrial Research Organisation (CSIRO). The CSIRO later obtained patents to better the WiFi signal in 1992 and 1996.

The Wi-Fi Alliance was created in 1999 and trademarked Wi-Fi as a product. The first official WiFi product was released in 1997 and then updated in 1999. Over the years, the technology was revised and altered.

The form of WiFi we are most familiar with was introduced in 2012 and utilized OFDM waveform technology to operate better and faster.

How Does Wifi Work?

So how does WiFi work? This telecommunication technology uses radio waves to send and receive radio signals which are then converted into data.

While car radios also use radio waves, their frequencies are only in the kilohertz and megahertz range. The radio waves used in WiFi are electromagnetic waves that have Gigahertz frequencies.

These radio waves that are sent are then converted into data through a wireless adapter or router. When this radio signal is traveling, it is encoded, so an adapter or router is necessary to decode the data.

WiFi networks often operate at the frequencies of 2.4 GHz or 5 GHz. The common microwave, for example, operates at 2.450 GHz.

Because of this, people with older WiFi network technologies may have trouble with their WiFi connection when using their microwaves.

WiFi technologies not only work in homes and offices but can also be utilized on the road. You may wonder how does car WiFi works or how can it work on a bus? Well, technologies from Premier Wireless can turn a regular bus into a Wifi bus! Click the link to learn more!

As mentioned, WiFi technology is also referred to as IEEE 802.11, and there have been several iterations of this technology, having been revised over the years.

802.11n is a newer standard that uses a frequency of 5GHz and can transmit 140 megabits per second. It uses Multiple Input Multiple Output (MIMO), which involves multiple receivers and transmitters operating at both ends of a link simultaneously.

802.11ac, also known as WiFi 5, is one of the newest versions and can transmit between 433 megabits per second and 1 gigabit per second. It operates using a 5GHz frequency.

802.11ax, referred to as WiFi 6, is the newest version and is expected to be a gamechanger and increase WiFi benefits exponentially.

The amazing technologies of WiFi have come a long way since the ’70s and continue to develop and change, making connections easier and faster. As more versions have been developed, the benefits of WiFi keep getting better.

Before you may have wondered “How does wifi work?”, but now you know! This incredible technology is really just radio waves connecting with each other.

And if you’re looking to hook up a bus with the same wireless technologies you have in your home or office, remember to check out Premier Wireless!

Enjoyed this article? Check out our website for all the latest news and trends! 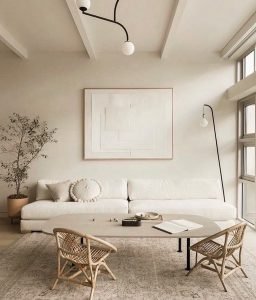