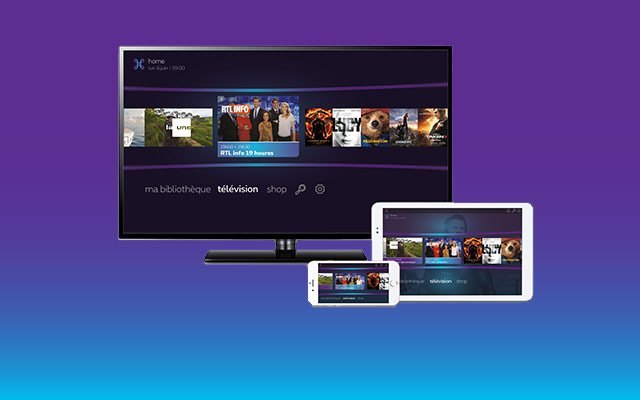 Still called catch-up television, replay TV appeared during the 2000s in France. It is a service which makes it possible to watch television programs via the Internet long after their initial broadcast. This service therefore exempts you from certain constraints. You no longer have to come home early to watch your favorite series. You also no longer have to start a recording many hours in advance before you can watch your program. How does it all work?

What is TV replay?

TV replay is a service that can be accessed via the internet. This service allows its users to see or review a program that they liked or missed. You can also access TV series, TV movies, documentaries, game shows or other types of programs through this system. You can watch these programs 24 hours after their first broadcast, for a period of 7 to 30 days. Once this period has passed, the program may become chargeable or may no longer be available.

Also read: How to start your own YouTube channel?

What makes the TV Replay service interesting is that it is available both on your television and on your computer. The first channels in replay appeared in 2006. Next came France TV, which took the lead and launched its replay site Pluzz.fr. In addition, with the TV replay system, you can watch all the programs you want on your tablet, smartphone and many other media.

How is TV replay used?

To access your television’s replay menu, you will need to directly press the Menu or Home button on its remote control. You will then be able to see the main menu.

See also: New technologies: how do seniors understand them?

The rest of the process may vary depending on the operator. These are generally very similar approaches.

In your home menu, you must select the Replay TV section. This way, you will be able to see the available channels displayed and you will be able to browse through the different programs. Once you have chosen the program you are interested in, press the “OK” button to watch it. As soon as the program has started, you will be able to control it by moving forward or backward in its course. You can take breaks or stop if you happen to be interrupted by something else.

Today, the majority of television channels offer replay. The principle of operation is almost the same everywhere. To follow a program in replay on TF1 for example, you will have to go to its official website. You will also have content on France 2, France 3 and France 4 in replay on this same site. To have the websites offered by all the other television channels, you can go to the Internet and type the name of the channel followed by “replay” 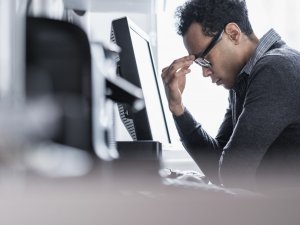 Previous post What is Stress and Level of Stress

Next post What Are the Disadvantages of a Metal Roof?