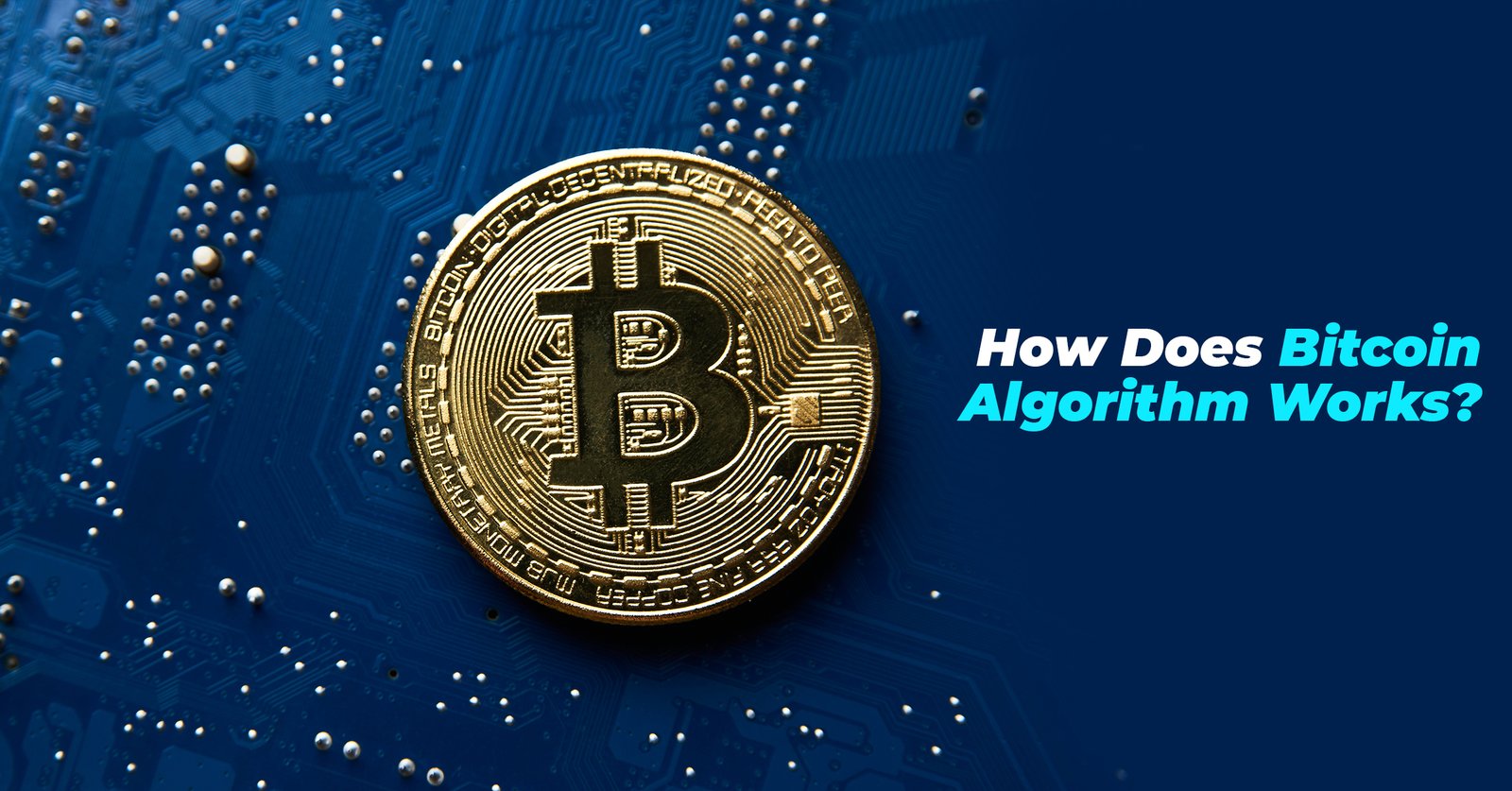 Bitcoin is a peer-to-peer digital currency designed to serve as a medium of exchange for purchasing goods and services. With Bitcoin, people can make cross-border digital payments virtually at no cost. Blockchain platforms are rising platforms and are almost impossible to differentiate from core blockchain technology. This platform is for the extensive dispersed value exchange consisting of cryptographically signed transactional records shared by all the participants. It’s each record contains a timestamp and links that refer to previous transactions. It is a decentralized state transition machine that manages the lifecycle of digitized assets on a distributed ledger. A digitized can be an object with explicit or implicit value (such as digital currencies, securities, precious metals, commodities, materials, identities, credentials, patient records).

There are several blockchain platforms software like Ethereum, Amazon Quantum Ledger Database, Kaleido Blockchain Business Cloud, IBM Blockchain Platform, Corda, Hyperledger, Azure Blockchain Workbench, BlockCypher, Factom, Multichain and many more. Blockchain technology keeps a transparent and immutable record of the economic transactions made with Bitcoin. Blockchain Council is an administrative group of subject matter experts and practitioners who convert Blockchain research and development, use cases, products and knowledge for a better world. The Blockchain Board creates an environment and raises perception among businesses, developers and society by training them in the Blockchain space. Certified Bitcoin Expert is a trained professional who understands and knows the fundamentals of bitcoin and uses the accumulated knowledge to build Blockchain-based applications to reinvent traditional running businesses. This Bitcoin certification will focus on the practical and theoretical foundations of Bitcoin.

This unique training and certification cover a wide range of topics, from starting bitcoin and Blockchain to P2P networks, bitcoin regulations, how bitcoin and its units work and buying bitcoin. It certifies individuals in the bitcoin authority of distributed ledger technology from a vendor-independent point of view. Getting certified as a Bitcoin expert will act as a catalyst for one’s career growth.

A vital component of Bitcoin that facilitates its operation is the Bitcoin algorithm for proof-of-work mining, known as Secure Hash Algorithm 256. Proof of work mining is an essential component of the Bitcoin system that allows for the correct processing of transactions on the blockchain. The mining element is about individuals generating the exact proofs before adding a block to the blockchain. Miners use this data from a block header as input and pass it through a cryptographic hash function. In the case of Bitcoin, this hash function is SHA-256. Miners will also include a nonce in the input for modifying slight variations in the input data. The purpose of this mining is to obtain a lower hash value than the target hash set. If a miner finds the correct output hash, they can process transactions and add a new block to the blockchain. They get rewarded with bitcoin for successfully finding a valid hash. It is also important to note that producing a correct hash value in the Bitcoin proof-of-work system is probabilistically low, so a miner will have to generate a large number of poor hashes before finding a valid hash.

Hash technology allows the Bitcoin network to verify the validity of a block. It would be incredibly time-consuming to go through the entire ledger to make sure the person pulling the most recent batch of transactions hasn’t experienced anything funny. The hash of the old block appears inside the new block instead. Even if a small detail gets altered in the previous block, it leads to some change in the hash. Even if the alteration were 20,000 blocks on the chain, the hash of that block would trigger a cascade of new hashes and give the network a warning. However, generating a hash isn’t a job. The process is so quick and easy that attackers could still spam the network & perhaps, with enough computing power, transfer fraudulent transactions a few blocks down the chain. So the Bitcoin protocol requires proof of work.

To know digital identities, we need to recognize how cryptographic hashing works. Hashing is the process of mapping algorithmic data of any arbitrary size to data of a fixed size. In simpler words, hashing is taking readable information and doing something that doesn’t make any sense. People who wish to mine on the Bitcoin network must use a mining node. It is a node configured for mining on the bitcoin network. Once a mining node is up and running, miners can start creating candidate blocks. These blocks must be built correctly by a miner after completing the six parameters found in each candidate block.

There are a few requirements a satisfactory hashing algorithm needs:

If you look at the simple statistics, we will have a limited (but huge) number of possible HASH values because our HASH length is finite. However, our hashing algorithm should be reliable enough to produce duplicate hashes for different inputs. 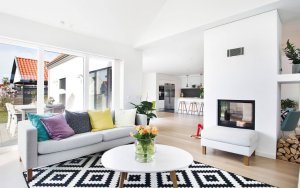 Previous post Unwrapping the Importance of Furnishings for Our Home
Next post Interior design in Noida: A perfect solution to all styles