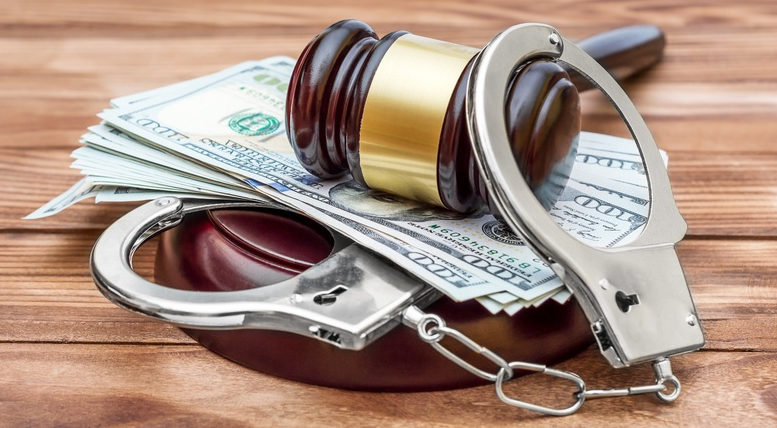 Bail can be considered as insurance between the court and the defendant. It assures the court on behalf of the defendant that he or she will return to face court proceedings. A defendant has the option of paying the bail in cash. But it is often set at high amounts that defendants are not able to post bail themselves.

This is where defendants seek help from a bail agent or a bail bondsman to post bail bonds for them. Now the question is:

What is a Bail Bond?

A bail bond is a surety bond posted by a bail bondsman or a bail agent that secures the release of a defendant from jail. Bail Bonds are of two types: Criminal bail bonds and civil bail bonds. The names of the bonds indicate in which kind of court proceedings they are posted. It is a norm to post bail bonds to secure defendants’ release.

If a defendant is unable to pay the bail, he or she seeks the help of a bail bondsman or a bail agent to secure the bail.

Generally, a defendant is required to pay 10% of the bail bond to the bail bondsman. The bail bondsman collects the rest of the amount of bail in the shape of collateral. If a defendant does not have enough, friends and family are usually asked to contribute to the fund. Many times, additional cash payment has to be paid with the collateral to post a bail bond. What happens next depends on the actions of a defendant.

If a Defendant Fails to Face the Court:

In this case, the bail bond is forfeited and the court orders the remaining 90% of the bail to be paid. The bail agent, like the bail bondsman Costa Mesa CA, will use collateral (consisting of mainly intangible assets) to pay the difference to the court.

If a Defendant Appears Before the Court:

The bail bond is dissolved by the court if a defendant makes it before the judge. The collateral is returned to the person who posted the bail, which in many cases is a bail bondsman. The bail agent keeps 10% of the bail as profit.

How to Get a Bail Bond?

Most surety companies do not provide bail bonds due to underwriting problems. If a defendant is unable to face the court, the surety bond company stood liable for the full bond penalty. In many cases, approvals are not easy to obtain. Still, there are companies that post bail bonds against service fees plus additional charges. 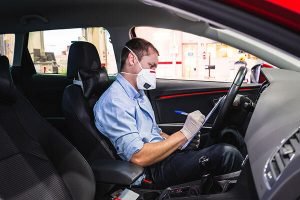 Next post How to Know if Your Car has Serious Issues?