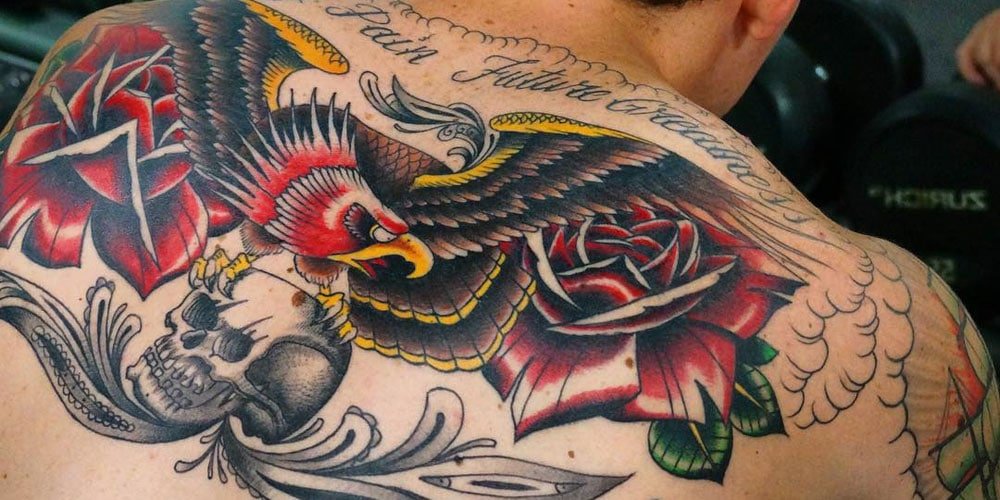 The tattoo craze is growing with time, and it feels like they are everywhere nowadays. Although according to research by Dr. David Lane, an assistant professor at Illionis State University, tattooing has been around for more or less 5000 years. So, the question arises how and why it evolved from a subculture to pop culture. But to understand this we first need to know its origin or the history of tattooing. tattoos-for-men.com brings you a detailed and exciting information so stay tuned. 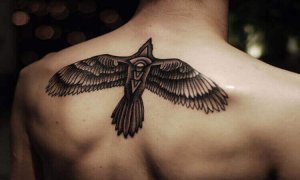 The History of Tattoos:

The fact is that, tattooing has been around for a really long time, and evidence found from ancient art and archaeological records are reliable proofs of this claim. The first direct evidence of tattooing was obtained from mummified human skin which extends to 4th millennium BC. The oldest discovery of tattood human skin dates back to 3370 and 3100 BC, found on the body of Otzi the Iceman.

History of Tattoos In Different Regions of The World:

Various evidences of traditional practices have been found from different regions all over the world. At least 49 archaeological locations including Greenland, Alaska, Siberia, Mongolia, China, Japan, Egypt, Sudan, Nigeria, and the Philippines embody a deep cultural history of tattooing. Here we are going to discuss brief history of tattooing in  some of these regions, so lets get into it.

In china, tattoos were considered a brutal practice associated with Yue (Barbarian) people. In Chinese literature tattoos often alluded to bandits and folk heroes. In Qing Dynasty, it was a mainstream practice to tattoo words such as “Prisoner” on the faces of pronounced criminals. A rare practice in Chinese history was to tattoo slaves to display ownership. Tattoos also seem to be a major part of southern Chinese culture. Two famous legends associated with tattooing involves a classic novel “Water Margin”, where its protagonists Lu Zhishen, Shi Jin, and Yan Ching had their bodies covered with tattoos. Another legend claims that a mother of a famous Song general, tattooed these words down her son’s back before he went to join the army “Repay the country with pure loyalty”.

Besides the lack of textual evidence, iconographic references are efficient to indicate the ancient practices of tattooing in Egypt which started from at least 2000 BCE. The tattooing culture is believed to have entered Egypt through Nubia. The ancient tattooing in Egypt was practiced on women exclusively and there is no physical evidence of men being tattooed. A priestess and a temple dancer for the fertility goddess Hathor, are the two well preserved mummies in Egypt having tattoos in dot and dash pattern on their lower abdomen, thighs, arms, and chest.

For indigenous people, tattooing was not just markings on skin but a form of expression which highlighted cultural values and the indigenous ways of viewing and knowing the world, as well as family connections, society and places. Scholars and researchers view indigenous tattooing as behaviour for societies outside of the norm and it has been relatively a new study.

Why Tattoos Have Become So Popular:

The rich history of tattoos implies the transfer of culture in all different regions of the world. It is no new news that the art of tattooing have gained significant popularity since the beginning of 20th century and this business has been flourishing. The huge part in their popularity is played by public figures such as, celebrities, athletes, and the prominent figures of fashion industry. What else have played a significant in the popularity of tattoos is the activism of tattoo artists. Campaigns and movements were run to legalize the tattoos, where tattoo artists were at the forefront and demanded licenses to practice this art legally when it was outlawed for decades. The tattoos had this shady concept associated with them, that they were worn by the criminals. This stereotype is very common, and may have evolved from the traditional history of tattooing where convicted criminals were tattooed to separate them out from general public.

Thankfully now the due to greater exposure and awareness, people are more open to this art and it is now recognized as a form of self expression. tattoos-for-men.com provides you detailed information about topics  regarding tattoo art, so visit our website for more reliable material. 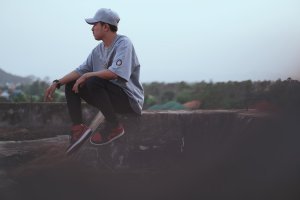 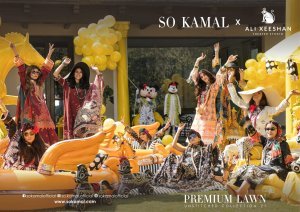