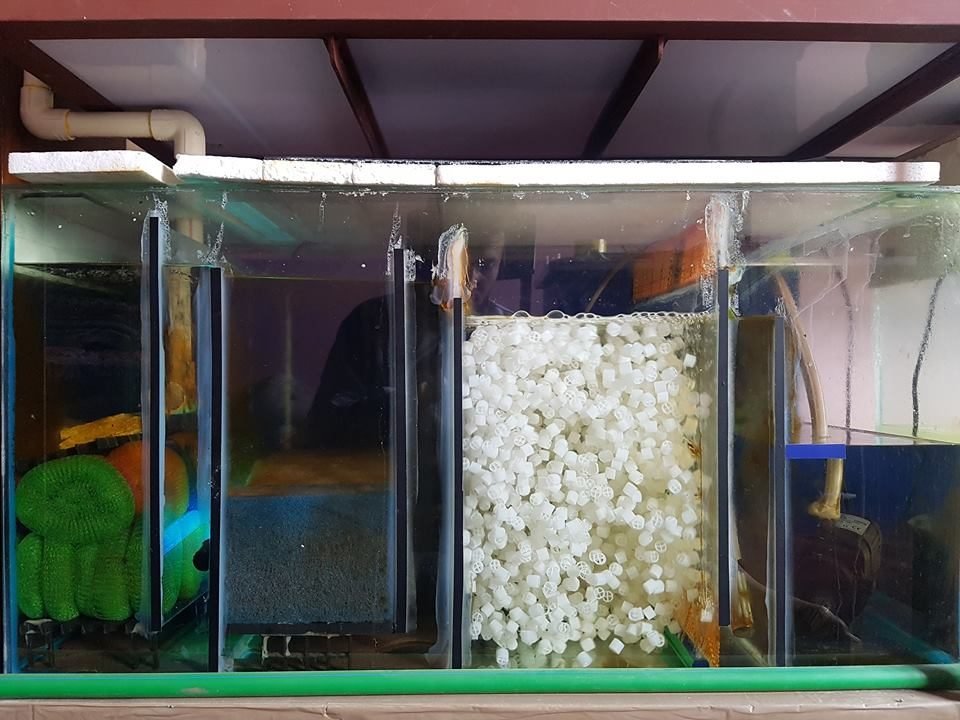 As far as we know, there is no filter attached to clean the natural habitat, so why would you need one in the aquarium?

Firstly, the water in the natural habitat is always clean naturally until and unless people start to pollute the water resources.

Secondly, nature itself acts as a natural filter to clean out all the dirt and debris that can harm your fish.

Now, coming to the need for an aquarium filter, this one is the must-have when it comes to Flowerhorn fish.

Clears Out The Bio load Flowerhorn Fish Produce In The Tank

Flowerhorn fish produce a huge bio-load compared to other aquarium fish, nearly double. You might not know this but fish excretion can be a curse to the fish itself.

It is necessary to remove all the by-products out of the tank as soon as possible. Fish excretion consists of ammonia. And aquarium ammonia poisoning can lead to the death of the flowerhorn fish.

Your Flowerhorn can burn externally as well as internally with the presence of ammonia in the tank.

Hence, an aquarium filter comes in quite handy, especially an aquarium sump filter, in such cases. You will have a hard time removing the excretion out of the tank.

While the mechanical filter media present in the aquarium filter of the tank can do it within seconds.

Most of the time, a dirty tank brings along the growth of various bacteria and parasites. These microorganisms are responsible for the diseases in Flowerhorn fish.

You need to stop the growth of these bacteria immediately before they can affect and infect these fish. Thus, that’s when an aquarium filter comes in.

It removes all the dirt and waste materials like leftovers that can attract bacteria to the tank.

Frequent filtration can kill all the parasites and harmful bacteria present in the aquarium water.

Removes Dead Fish And Decaying Debris From The Tank

Sometimes, some fish dies due to sickness and diseases that might be communicable. Hence, the prolonged stay of the decaying fish body can transfer the disease to the healthy flowerhorn too.

Thus, the aquarium filter makes it easier for you and filter out all the decaying materials out of the tank. This way, both your flowerhorn fish health and the tank water quality, stay optimum.

Ammonia can be a curse in fishkeeping and we made it quite clear earlier. Even the side products from ammonia, nitrite will harm your aquarium fish.

Thus, you need to install the aquarium filter with biological filter media to help you deal with this.

Beneficial bacteria in the aquarium filter media convert the toxic ammonia into nitrite, then nitrate as an end product. This process is famously known as the aquarium nitrogen cycle.

Ammonia can hamper the health of your fish and even kill them within few days if you don’t take steps to lower the ammonia level.

Flowerhorn fish are susceptible to diseases when the tank water quality is poor and full of bacteria and parasites.

You may not notice this until your flowerhorn starts to show the symptoms of diseases. I have dealt with a fair share of diseases in Flowerhorn to know that absence of a filtration system in the tank makes it worse for your fish.

The filtration system helps to remove all the disease-causing factors at the bay and build the immune system of your fish.

Flowerhorn fish is often affected easily due to the slightest change in the water parameters. They will start to lose their appetite and act sluggish when the water quality is not optimum in the tank.

From Ich to fin rot disease along with the head in the hole of Flowerhorn and white poop disease, you have to deal with so many health complications by the absence of an aquarium filtration system in the Flowerhorn tank.

Also, you will be able to treat most of these diseases with a simple change in the water and aquarium filtration system. 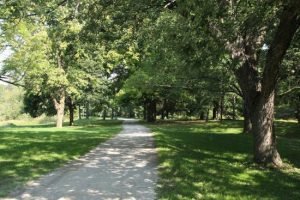