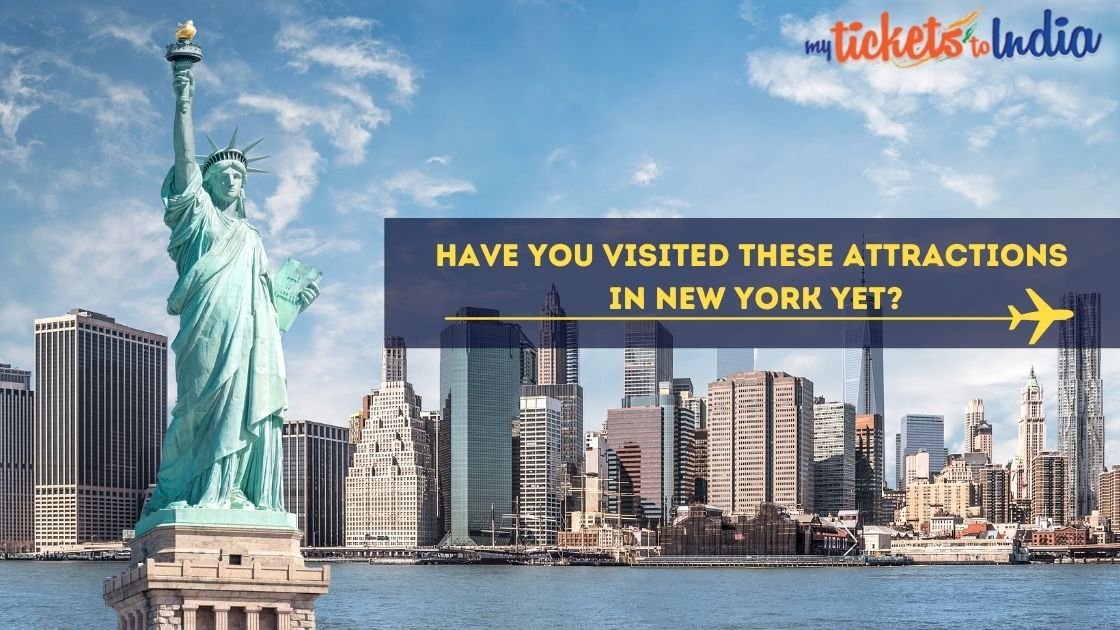 This world is full of countries, cities and towns. But whenever we hear New York, our eyes light up in spirit. The city that never sleeps, or probably you know it by the name of “The big apple”. This is a city that believes in excellence and believes in a better and stronger future. It is full of activities, with famous sites that one can never get enough time to see. Some famous sites are the Statue of Liberty, Empire state building, Central Park, Brooklyn Bridge and innumerable world-famous museums.

One should visit New York once in their lifetime. With a lot of options to explore and that too at less prices, nobody wants to lose this opportunity. You can plane tickets to New York between January to March as it is the cheapest month to travel the city. In these three months, both hotel and a flight are on average the lowest for the whole year. Let’s get to know the top attractions in New York that one must visit.

The Edge New York opening was nothing short of spectacular. The highly anticipated event brought out some of the biggest names in the music industry, as well as celebrities and VIPs from all over the world. The night was filled with excitement, energy and sheer joy, as guests danced and mingled under the stars.

On our top list is, of course, America’s most iconic sight, The Statue of Liberty. If you have visited New York but not visited the Statue of Liberty, then all your exploration and vacation is a complete waste. It is one of the largest statues in the world and was built in 1886 as a world symbol of freedom which was gifted by France to America.

Central Park is not like other parks but a national historic landscape and a scenic landscape of New York, which was designed by Frederick Law Olmsted and Calvert Vaux. It is considered a masterpiece in itself and influences the development of urban parks. It also consists of an ice-skating rink, a zoo, an open theatre, three small lakes, several fountains and many more things scattered in one place.

With its collection of more than 2 million works of art, The Metropolitan Museum of Art, which is commonly known as the Met, is one of the most famous museums in the United States, founded in 1870. This museum has three sites, but it is mostly famous for its centrepiece, The Met Fifth Avenue.

The Empire State Building is one of the most famous landmark buildings and key tourist attractions. It became a landmark and a symbol for New York City and key tourist attractions. If you are a Gossip Girl fan, then you may know how famous this place was in that series too. The 381- meter- the tall building was the tallest building in the world until the one world trade centre tower rose higher 41 years later.

This place is mostly visited at the time of the New Year’s Eve celebration and the famous ball drop. At midnight this place was filled with a crowd of people. Though it is crowded, it has its own unique appeal. Most people visit this place in the evening, but it is still exciting at any time of the day.

It is a bridge that connects the New York City boroughs of Brooklyn and Manhattan. It was the first bridge that was constructed using steel wires in 1869. It was designed by John A. Roebling. It is one of the resilient bridges ever made in the history of humans.

Fifth Avenue is one of the most famous shopping streets in America. Many top designers have their stores located in the area of Fifth Avenue, which makes this place even more loveable for fashion lovers.

When we hear the name of New York, the first thing which comes to our mind is fashion, fun activities etc. But it is also a dream place for the book lover. The New York Public Library, along with its impressive rooms, is a prominent city attraction. This library has also been featured in many movies and TV shows over the years.

This place has got fancy in its name itself. It is an eight block-long street in the financial district of lower Manhattan in New York City. It is also considered to be the headquarters of some of the largest U.S. brokerages and investment banks and is also the home of the New York stock exchange.

This is a place where you can see the latest shows and the long-running classics. Attending a Broadway show is one of the best things to do in New York City. Theatre District comprises a large number of theatre venues. Many people come to watch some famous shows, so if you are one of them, I suggest you buy tickets in advance.

New York City is full of surprises and dreams for many people to visit. It is one of the greatest cities in the world, with some famous sites at every turn. Going to New York feels like living the best life. You are one of them; then you should not give it a second thought and plane tickets to New York super soon. Trust me; it is worth it!

With all these beautiful attractions, everyone wants to visit New York City and if you are one of them, then let me make this task easier for you so that you can fulfil your dream of roaming in the streets of New York. You can book your flights from My Tickets to India as they have many offers related to booking flights and not only flights, they will help you with accommodation and travel plans. Not only this, but you can also get a well-curated itinerary for your tour from My Tickets to India. Everything can wait, but your dreams cannot wait. So book a flight right away and live your dream to the fullest. 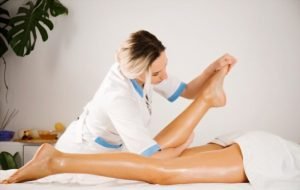 Previous post How to Relax Your Husband with Foot Massage Techniques? 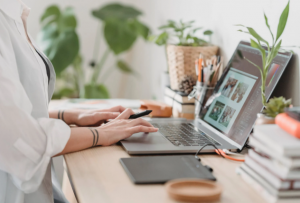