Losing 100 strands of hair every day is totally normal but losing more than normal can lead to baldness. Baldness is that condition in which an individual experiences severe loss of hair than normal. It is also known as alopecia. Severe loss can be due to different problems like any illness, thyroid problem, diabetes, stress, genetic problem, frequent medications or chemotherapy. There are different mechanisms through which an individual can restore their loss but transplantation is the most effective one.

Hair transplantation has a high success rate as long as there is enough donor hair. There are no long term side effects or complications in this procedure.

When you experience baldness, you visit a dermatologist and after two or three sessions. He/she suggests you the transplantation.

At first, the doctor sterilizes the area being treated and then gives sedation (optional) and then gives a local anesthesia to numb your head. Two methods are used to obtain the hair follicles that are FUT and FUE.

They usually use a scalpel to remove a strip of hair mostly from the back of the head. That is why it is also known as strip surgery and then this strip is placed under a high-power microscope and then it is divided into small tiny grafts to give a natural look. They are placed in a chilled storage solution and then stitched to the area being transplanted. After 10 to 14 days, the stitches are removed and leave a linear scar.

It involves extracting the hair follicles from the back and side of head using a special small punch tool and then implanting it into the area being treated with a special kind of needles. The FUE is proved to be more effective and beneficial than FUT because it doesn’t leave any scar and gives a natural look.

After the transplantation, the patient is usually discharged on the same day. Many doctors advise to avoid any previously taking medications which results in intraoperative bleeding and resultant poor grafting. Some surgeons use injections to reduce the swelling of the face. The doctors advise the patients to use mild shampoos on the head for 2 to 3 weeks after surgery. The doctors also recommend medications for loss and thinning because it is normal to lose the hair after surgery.

Although, transplantation is a successful method in the restoring process but its success rate depends on hair thickness of the donor site, surgeon experience or recovery tome of the patient. It has also got some side effects, not many side effects but with time there are certain side effects.

·         Scars: there is a risk of scars. In FUT it leaves a long linear scar after the surgeon removes the strip. It can lead to further problems like thinning at the sides of the scars and thinning at the treated area although scarring is the most common side effect in transplantation.

Transplantation is the most effective method although everything has its pros and cons but transplantation surgery has more benefits than risks so any individual who is suffering from baldness it is best option for them as it gives them their confidence. To get rid of baldness, hair transplant clinic Pakistan is the premier center where people travel all across the world. 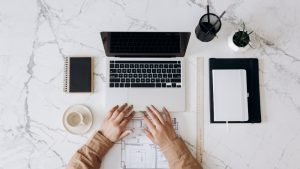 Previous post Ways to Expand Your Startup Business in 2021 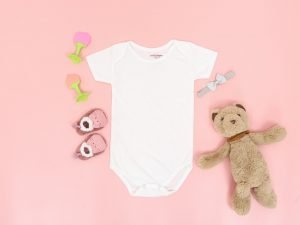