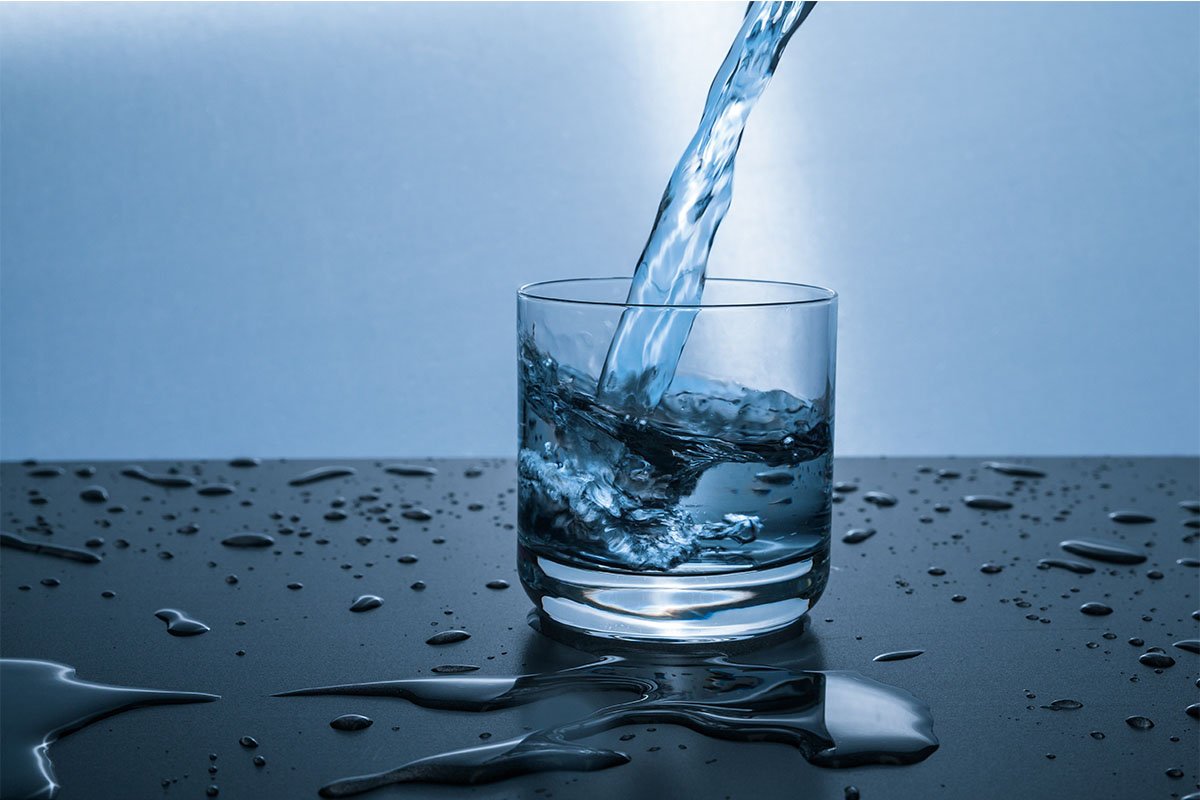 new different things same happen with the RO plants in Pakistan. The scarcity of the water opens new gates for the

new industry which comes in the form of RO plant which has capability to clean ground water, sea water and other

purification of water to make it usable and drinkable, normally that technology used where no natural water available

for the general public that’s why need to use processed water. Some are main issues in Pakistan due to which Pakistan

facing drinking water and useable shortage which are as follows.

bad situation because of unjustified distributions of natural water, the system means equal distribution of water for all

the cities and inter cities areas or excess water to those areas where water is shorter.

But the issue rises, when the all-power full people of the government willing to move natural water without any system

and rule which create extreme shortage in different areas which increases the demand of the substitutes of the water,

which means increase in the demand of RO plant which can convert any kind of water into drinking water.

shed of government authorities for making money from the general public, actually they are stopping the water supply

water supply in different areas, so this is another big reason of water shortage and public diversion towards

alternatives of water sources, which means increase in demand of RO plant which can convert any kind of water into

Another issue is the land mafia who are very fast in capturing lands as they are expert in to do this, due to which the

natural water distribution also get hurt for the agriculture and the normal use as well, the land capturing is basically by

force capturing not against legal process and payment it did on the basis of fear and threat.

not proper maintain the concern authorities only eating the budget and nothing else, they do not concern either

system work or not they concern with the budget amount and the salaries, as this is the big failure of the system.

unusable, further the many distributions inter-city lines are also getting damage so the supply system of the different

cities at its final stage only needs to do counting when it completely claps, so that creates the need of RO plants.

5. No proper work of authorities

matters they are manipulating things according to their political benefits, which leads no care for the people and

citizen of Pakistan they only concern for the bad political practices and their influence no concern with their real work.

The technology is used where the team is willing to do something more and better than the past, but when the team is

not concern about their basic work and tasks so, talking on the technology is useless if even they bought for the

in making fool to the normal public and both pretending that they are doing something better for the public, but in

reality, they are only making fool and enjoying their seats and benefits, they don’t concern about the future.

due to these factors RO plant getting in more because people need to help themself for water.

Now on the basis of the above discussion, we can say that now RO plants in Pakistan becomes a basic necessity 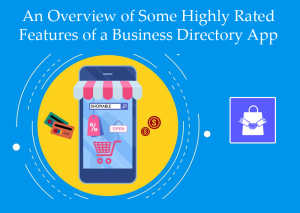 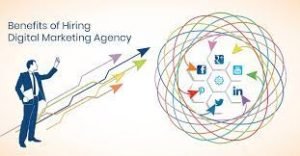 Next post Some Great Benefits Of Hiring An Advertising Agency!