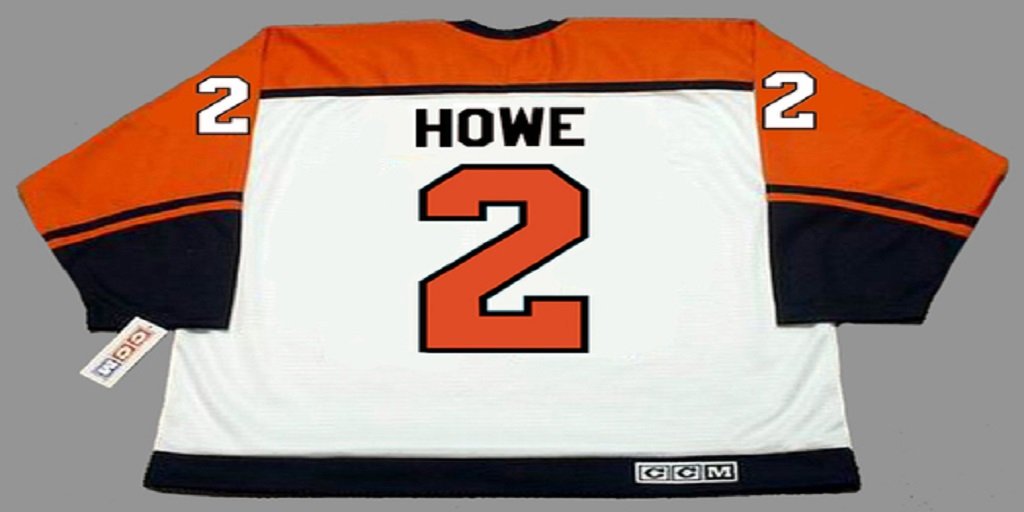 The Detroit Red Wings were founded in 1926 and for almost a century they have featured some of the greatest players in NHL history. However most NHL fans would choose Mr. Hockey himself, Gordie Howe as the greatest Red Wing of all time.

Even though his career ended over 40 years ago, a Gordie Howe jersey is still a popular sight throughout the hockey world. He was believed to be one of the most versatile and best all-around players to have ever hold a hockey stick.

NHL Career
Being the multi-talented athlete that he was, it is no surprise that Gordie Howe grew up ambidextrous. His love and talent for the game of hockey, lead him down a path to the NHL where he made his first start for the Detroit Red Wings at the young age of 18 years old. During his first ever game he also scored his first goal. His rookie year he wore a #17 Red Wings Jersey, but for the next 25 years, he wore the number he became known for, #9

After playing in the NHL for 25 seasons, Gordie Howe took his talents to the World Hockey Association. He played in the WHA for the Houston Aeros for a while where he kept his signature number 9 hockey jersey. In 1977, he made the switch over to the New England Whalers. During this time in the league, he became one of the few people that can say they played on a professional sports team alongside their sons.

Eventually, the Whalers made their way into the NHL as the Hartford Whalers. So, Gordie Howe, at the age of 52, become the oldest player to ever take the ice. He wasn’t just a mentor for the team either. Gordie had a stellar year with the Whalers and even went to the all-star game that year. This was the first time anyone had seen an NHL Gordie Howe Jersey that wasn’t red and white.

Achievements
The awards and feats that Howe accomplished over his quarter of a century in the league are amazing in their own right. He lead the league in points multiple times throughout his career, winning the Art Ross Trophy 6 different times. He played in 23 different all-star games, which is the most of any player in NHL history.

Gordie Howe was a major benefit to the players surrounding him. This helped him win 6 Hart Memorial Trophies. Some people would say there’s only one trophy that matters and that is the Stanley Cup. He brought it home for the Detroit Red Wings four separate times in the early 1950s.

Where To Buy a Gordie Howe Jersey
If you’re looking for an authentic retro hockey jersey then why not get a jersey for the only man who has played professional hockey for 5 different decades (6 if you count his shift within the IHS in the ’90s). There is no hockey player that has ever been more versatile and important to the game than Gordie Howe. This Hall of Famer would make an excellent addition to any jersey collector’s collection.

If you are looking for a Gordie Howe jersey then the best place to get one is from customthrowbackjerseys.com. They have amazing quality throwback jerseys that look exactly like they did when the players wore them decades ago. Whether it’s a Red Wings jersey, a Whalers jersey, an Aeros jersey, or Howe’s all-star jersey, CTJ has a style available for you. 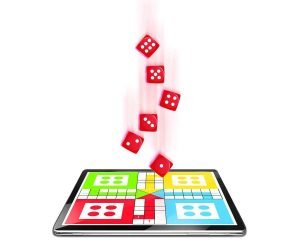 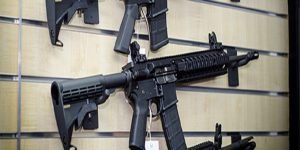 Next post Common Gun Accessories Your Gun Shop Should Provide