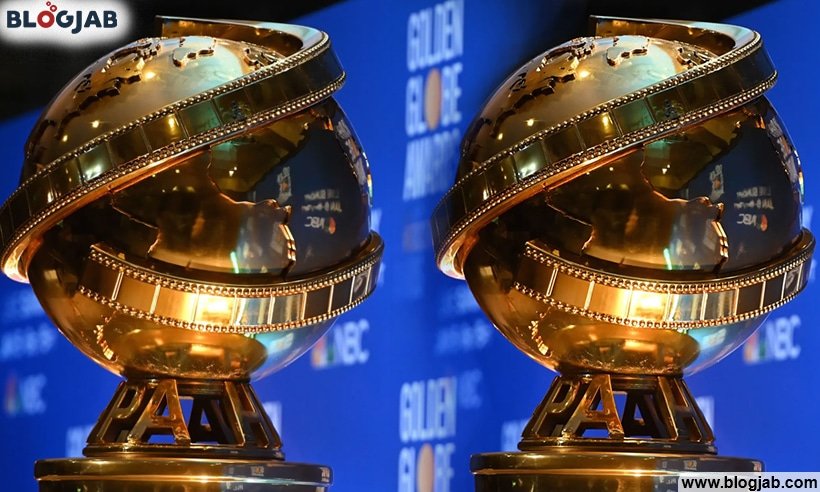 According to the latest entertainment articles by The Indian Express, they have categorized nominations in certain fields so we will look at the winners in the many categories Golden Globes have.

After being delayed for two months the 78th Golden Globes is finally going to happen on March 1, 2021, at 6:31 AM as per the Indian Time Zone. the delay was due to the COVID19  and this is the reason why this has taken place virtually and not physically. It is celebrated by the Hollywood Foreign Press Association (HFPA), it is usually celebrated at the beginning of the year in January but this time it got delayed to two months. Golden Globes is a bit different from those Oscar and Academy awards who facilitate the best big-screen performances, it honors both big-screen and small-screen (television) stars and movies. Actresses from the 2015 Sisters movie Amy Poehler and Tina Fey will host the 78th Golden Globes Award ceremony virtually from the Rainbow room in New York and Beverly Hilton in Los Angeles respectively. Here are a few of the pictures that got nominated and won these awards.

Although the nominations took place in Los Angeles and the nominees have joined from around the globe. Just after the Golden Globes got over all the latest entertainment news was bombarded with the news channels wishing all the happiness to the winners of different categories. It aired on VH1 and VH1 HD, Comedy Central,  Comedy Central HD, Colors Infinity, and Colors Infinity HD. it facilitated TV shows and movies in 2020 and early 2021.

Chadwick Boseman’s award was received by his widow Taylor Simone Ledward who delivered quite an emotional speech on his behalf and did not miss out on anyone to thank.

The whole concept of the Golden Globes award was different from other years as this was the pandemic celebration but the technology is so advanced that it was not even visible that the two hosts were not together.

And as Jane Fonda, the receiver of the Cecil B. DeMille Award said “Let’s be leaders” it took away the heart of the fans of arts and cinema. 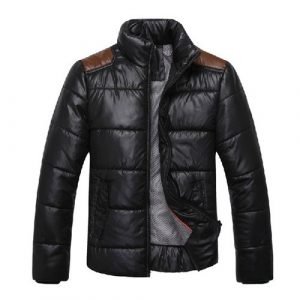 Next post How to find the best wholesale winter jackets supplier?