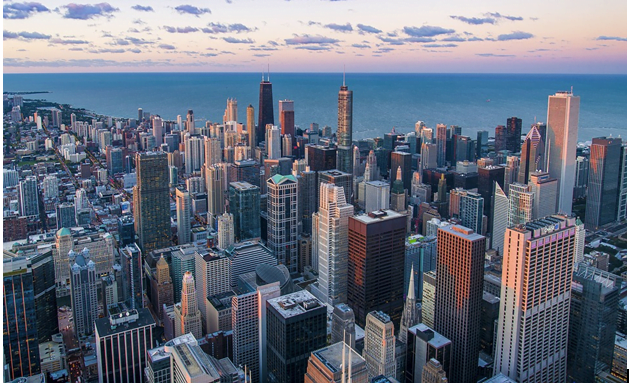 When we talk about the largest cities in America, we usually jump right to New York or Los Angeles. But rarely does anyone talk about the third largest city: Chicago. Illinois itself is kind of a sleepy state, sitting in the middle of the country and not really drawing any real attention to itself. But the Land of Lincoln has a lot to offer people willing to withstand the harsh weather that gives Chicago the nickname of the Windy City. For your next vacation, consider heading to the prairies to check out the great state of Illinois.

Chicago is a truly metropolitan city but there is more to Illinois than deep dish pizza and pierogis. It is a state that is rich in culture with an inspirational natural landscape and very unique architecture and style. As soon as you step foot in Illinois, you will see why the residents are so proud of their state. So when you plan your next visit to Illinois, here are some things you simply cannot miss out on!

Navy Pier is Chicago’s premier waterfront destination on the shores of Lake Michigan. Similar to other waterfront promenades like Atlantic City’s Boardwalk, Navy Pier has a little something to do for everyone. It opened back in 1916 and was used as a training center for the US Army in World War II and jail for draft dodgers in World War I. Today, it is one of Chicago’s biggest tourist attractions with several million annual visitors. There are countless things to experience at Navy Pier including theme parks that hold the Pepsi Wave Swinger ride and the Light Tower ride.

There is also plenty of shopping and fine dining for both tourists and locals, and best of all it is easily accessible by public transportation or by taxi. Take a stroll through the Crystal Gardens botanical park or take the whole family to the Chicago Children’s Museum. No matter what you end up doing, Navy Pier has it all and is one of the top tourist attractions in the American Midwest.

That’s right, Illinois is one of the states that has a thriving casino and gambling scene. Right now there are only nine brick and mortar casinos in the state, but with recent legalization, we could see more establishments open up in the near future. That number rises higher due to the fact that Illinois is one of the few states that allow riverboat casinos to operate. Illinois also opened several in-person sportsbooks when that legislation was passed back in 2020.

And of course, when you have a thriving casino scene, there is a good chance your state will also have a successful online casino industry. Illinois has just that with a long list of online casino sites that residents of Illinois can play at as long as they are over the age of 21. After walking around all day in a busy city like Chicago, sometimes it is much needed to just relax so you can take a look at the online casinos in Illinois if you have free time at your hotel or Airbnb.

Legal online gambling is a great attraction in Illinois, especially for those who just do not feel like heading to a crowded land-based casino. Enjoy all of the most popular casino games including slots, online poker, and even online roulette. As long as you are of legal age and within Illinois state lines. Feel free to enjoy finding new games to play at any legal Illinois online casino site.

Wrigley Field is the oldest National League ballpark. And the second oldest in the MLB behind only Fenway Park in Boston. Catching a matinee at Wrigley Field is a rite of passage in Chicago. Where strong winds in the outfield can mean the difference between a home run and a routine pop fly. Not a fan of the Chicago Cubs? Head down to the Southside of Chicago to watch the cross-town rivals the White Sox play at Guaranteed Rate Field. Or if you can on a Sunday, check out the biggest draw in the state: The Chicago Bears who play at Soldier Field.

Maybe you want to watch something with a little bit more pace or speed than baseball. The NHL’s Chicago Blackhawks play at the Madhouse on Madison, otherwise known as the United Center. They share an arena with one of the most iconic franchises in all of the sports, the Chicago Bulls. I highly recommend trying to attend one of these games while you are in Chicago. To see just how loyal Chicago sports fans are.

Illinois also offers a long list of competitive NCAA colleges that excel in popular sports like basketball and football. Popular colleges include the University of Illinois. Northwestern University, and the great NCAA basketball programs from DePaul and Loyola University of Chicago.

The Art Institute of Chicago

One of the premier art museums and educational institutes in Chicago. It was founded in 1879 and is one of the oldest and most prestigious art museums in the entire world. It has an incredible collection of well-known pieces of art including Grant Wood’s American Gothic painting. And Georges Seurat’s A Sunday Afternoon on the Island of La Grande Jatte. There are older pieces that include original work from Pablo Picasso, Claude Monet, Andy Warhol, and Jackson Pollack. These pieces truly show just how exclusive the Art Institute of Chicago is.

For visitors, you will want to pinpoint a time in your itinerary to attend the Art Institute of Chicago. That is because the museum only has limited hours, usually between 11:00 am to 5:00 pm. There is one caveat to this thought: if you are a paying member. At the Art Institute of Chicago, you can come in early from 10:00 am to 11:00 am. General admission tickets are $19 each, or you can bypass the lineups at the door with a Fast Pass Admission for $29. 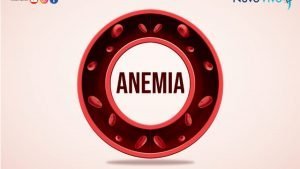 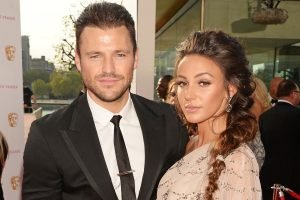