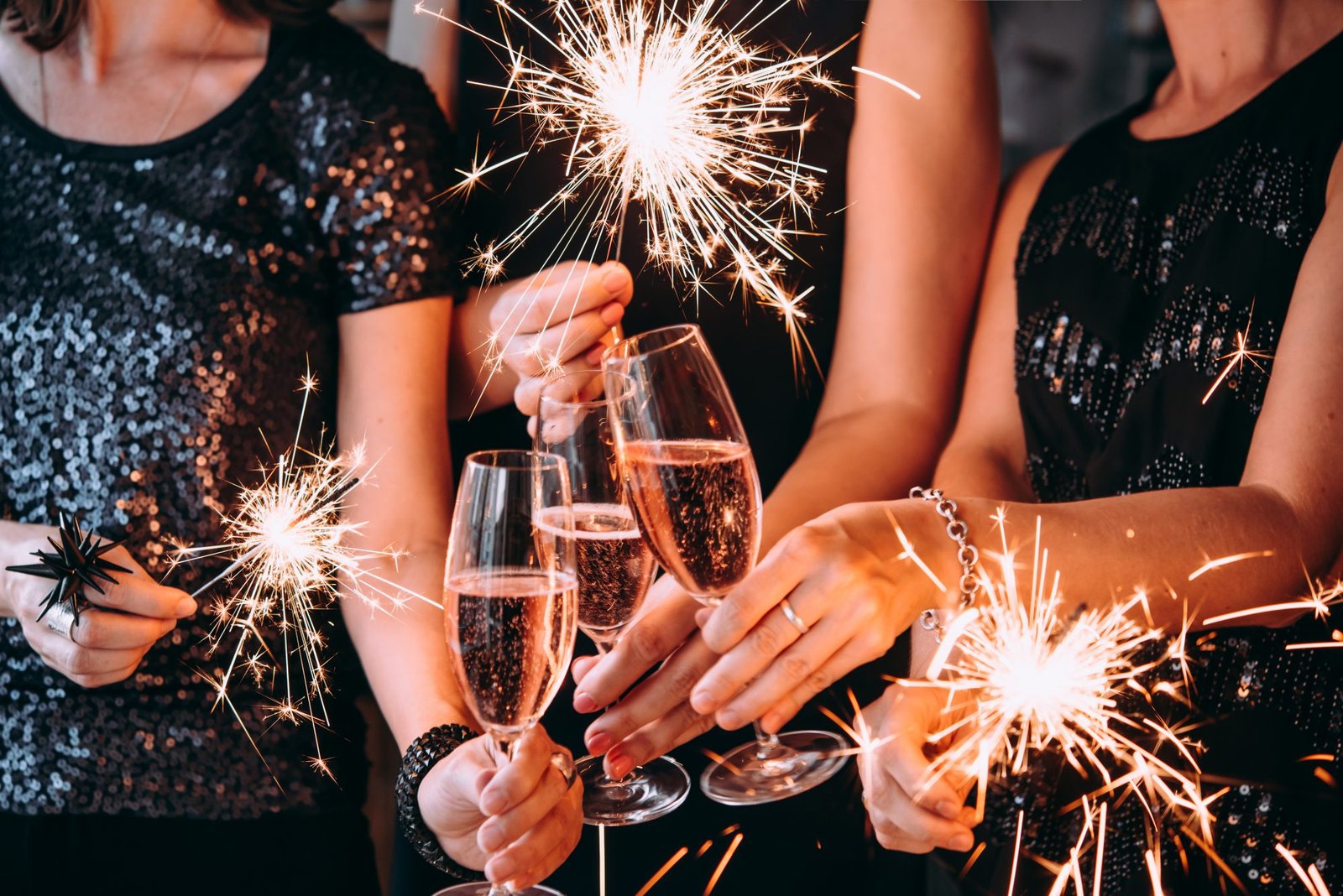 December is here, the most wonderful and busiest time of the year! It’s the end of the year and the month that is filled with the most holidays celebration. In case you’re curious as to what the world celebrates in December, we’ve compiled a list of December global holidays for you. We even arranged it by date so you would know which celebration comes first.

Let’s have a look, shall we?

An important season for the Jewish community. As it is their religious holiday celebrations to commemorate the rededication of the Second Temple in Jerusalem after the Maccabean Revolt. Hanukkah is also known as the Festival of Light or Chanukah. It is an eight-day holiday celebration in the Hebrew calendar for the Jewish. That begins on the 25th day of the Kislev month.

There are variations for when the day actually begins, with some people citing the Gregorian calendar as well. The religious will light candles every night throughout the eight days of holiday celebrations. And the singing of special songs like the Ma’oz Tzur is done. The Hallel Prayer is recited, gifts are exchanged and the dreidel is played.

Also known as the Feast of Saint Lucy, this is a Christian feast day. Santa Lucia is a martyr known to light a candle on her head. In order to hold more food in her hands to help Christians that are hiding from prosecution in the Catacombs. It is an especially important day in Scandinavia as people dress in white with processions and concerts. Some even adorn headdresses with actual candles on them that flicker in the wind.

This is an annual holiday celebrations that falls on the same date every year. Her feast day used to coincide with the shortest day of the year, where night comes faster. She symbolizes bringing light to the darkness.

An ancient paganistic celebration that is done in 12-days to holiday celebrations brate the shortest day and longest night of the year during the winter solstice. A lot of modern-day traditions stem from this celebration like Yule logs and carolling. Yule is observed by Germanic people, with connections to the Wild Hunt, the Norse god Odin and the pagan Anglo-Saxon holiday celebrations Modraniht.

Over time, Yule has been reformulated into a more Christianised celebration. But in this day and age, there are still those that celebrate Yule or Yuletide, notably those who are in Neopaganism like Wiccans. Some pagans would travel to Stonehenge and celebrate it there as it serves as a marker for the winter solstice.

A celebration that is the opposite of every festival out there, intended as a parody to actual celebrations of the season. It is an alternative option for those who wish to stay out of the pressures of commercialism that the Christmas season brings. It was popularized through an episode of Seinfeld in 1997 and took off from there.

The celebration is famously known for its unadorned aluminium pole, as well as traditions such as the ‘Airing of Grievances’ and ‘Feats of Strength’. It even includes a Festivus Meatloaf dinner. People have taken to the idea as a way to be more inclusive during the Christmas season, especially for those who don’t celebrate.

The most popularized, commercialized and important celebration of the year, Christmas! Everyone has heard of Christmas, it’s a holidays celebrated all over the world. Each country and family celebrate it differently, and although it stems from the birth of Jesus in the Christian calendar, Christmas has gotten so much bigger than that.

In certain parts of the world, Christmas Eve is more important than Christmas itself. During this celebration, people get together to exchange gifts, eat dinner, sing carols and more. Over the years, it has spanned to include all sorts of traditions and cultures like the mistletoe, advent wreath, Father Christmas and so on.

The day after Christmas day, and is primarily a shopping holidays when most stores would have an after Christmas sale to prepare for the upcoming year’s stock. It was originally a holidays to give donations and gifts to the poor or charity houses, this was a norm that started all the way in the Middle Ages and some still practice it today.

In certain countries like Germany, Bulgaria and Romania, the 26th is even celebrated as the second Christmas day. Boxing Day is also usually concurrent with a bank holidays and the Christian’s Saint Stephen Day. In England, horse races and football matches are had on Boxing Day, and in the Bahamas, there will be a street festival and parade known as the Junkanoo.

An annual African-American celebration that ends in a communal feast on the sixth day. Kwanzaa was based on the African harvest festival celebration from different parts of Africa and is created to celebrate African American culture and their history.

During this celebration, people would dance, sing and light seven candles. Their homes would be decorated colourfully and families would dress in colourful kaftans. Libations would be shared through the same chalice and performances would be had. Non-African Americans can also celebrate Kwanzaa together.

This is celebrated primarily in Japan on New Year’s Eve. It is the second most important day in Japanese tradition, as families will gather together on the last day of the old year and have a bowl of toshikoshi soba or toshikoshi udon. These two bowls of noodles are symbols of cutting off any regrets of the past year and letting go of anything in the past. They are also long based noodles, so you can go on eating them for a long year ahead.

At midnight, they would visit temples and shrines for Hatsumode – the first wish of the year. Shinto shrines hand out amazake (sweet rice wine) while Buddhist temples strike their bells 108 times for each earthly desire that plagues humans.

The last day of the year is often celebrated globally and with different customs according to cultures. Most people would celebrate by having evening parties and dinners together that ends with a countdown at midnight. Fireworks are usually blasted into the sky the moment the clock strikes 12.

Some Christians attend a night service to commemorate, but most people would spend it with their loved ones counting down the hours. The celebrations usually go on until January 1st, which is the actual New Years Day.

There you go! Some of the holidays we celebrate globally in December! Some of this might be new to you while some might be familiar, but the one thing most of them have in common are gifts. If you’re looking for the perfect gift, you could always try getting some gift cards or gaming products with OffGamers right here. All these celebrations look fun, so hopefully, we’ll all get to experience them one day too! 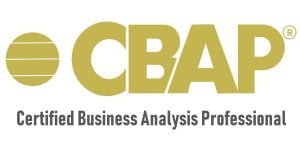 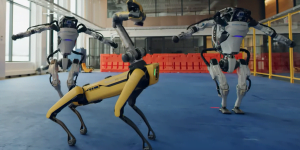