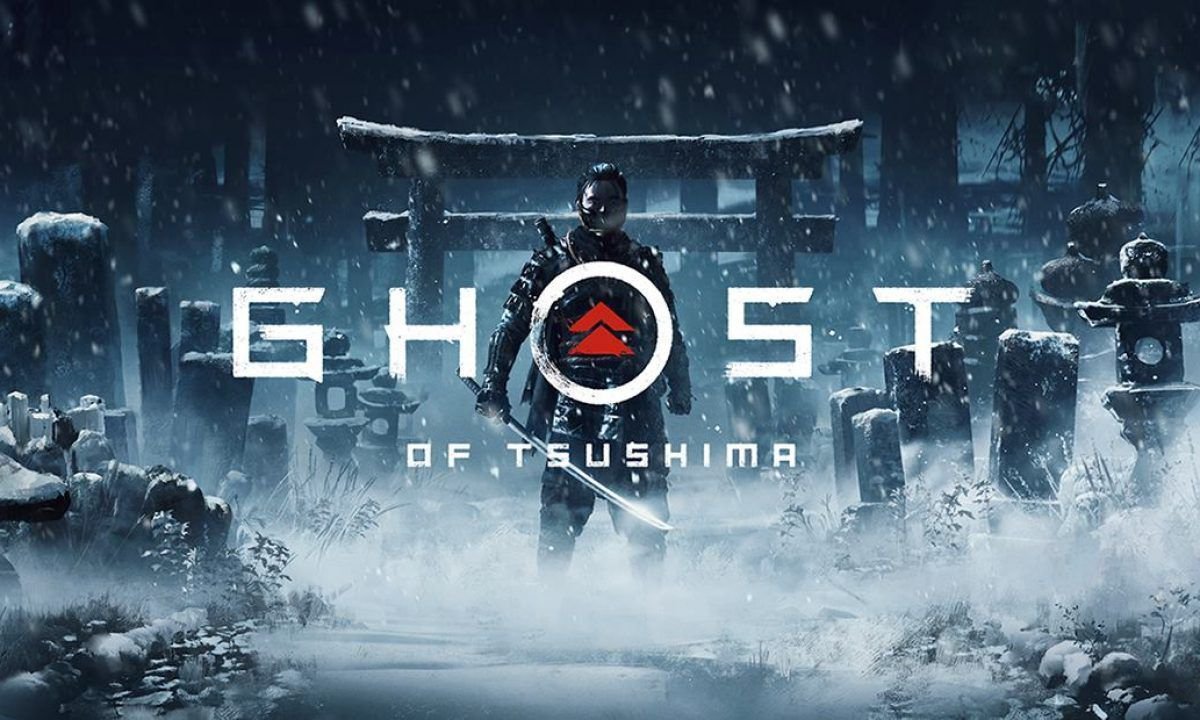 The American studio Sucker Punch recently released its new video game. Ghost of Tsushima has been on sale July 17 for PS4 players. What is its history and how was it received by the public? If you want to know all about the game, you’ve come to the right place!

Story and storyline of the game

Ghost of Tsushima takes you back to the 13th century, in feudal Japan. This action and adventure game takes place in an open world, allowing you to explore the country at your leisure. 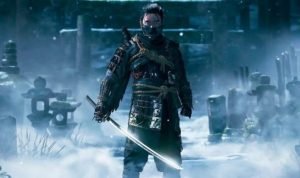 You will play as Jin Sakai, a samurai who, facing the Mongol invaders, will try to do everything to repel the invasion and deliver the islands of Tsushima.

The game’s storyline focuses primarily on Jin Sakai’s tale. But thanks to the side missions, you can also learn more about the side characters, about the history of the island and its inhabitants. To develop the skills, combat techniques and equipment of your samurai, you will have to follow the mythical quests encountered on your journey.

Nate Fox, the creative director of Ghost of Tsushima , explained his choice not to have enemy lockdown incorporated during combat. Inspired by samurai films, the team wanted to bring more realism to the battles: opponents can attack together and simultaneously as in real life, bringing a little more difficulty and requiring to be observant and reactive. He said about it: “ We have tried to make the Mongols feel like a pack of wolves surrounding you. And it is only through skill that you can repel them, as they attack you from all sides. If we had had a lockdown, you wouldn’t have been able to move so quickly between different opponents ”.

How has Ghost of Tsushima been received by players?

As soon as the game was released, reactions to it have been positive, whether from the press or from players in the countries in which it has been released, including Japan.

Indeed, Playstation Japan took to Twitter about the soaring Ghost of Tsushima sales : “ Ghost of Tsushima has been better received than expected, and some stores are out of stock. Currently we are rushing to offer additional delivery, but the downloadable version is also available on the PS Store ” . It therefore offers a second solution to get the game directly online via the Playstation 4 Playstore.

In addition, just like GTA V , Ghost of Tsushima received the highest possible rating from Famitsu (Japanese magazine), i.e. 40/40! It is therefore a very good launch for the game in the country it is staging.

Positive points: the original soundtrack, the design, the artistic choices, the photography and the well-finished visual effects. Negative points: sometimes repetitive quests (camp attacks), a rather basic HDU and the absence of a mini-map (you will have to open the world map, select the place where you want to go and follow the direction of the wind) . 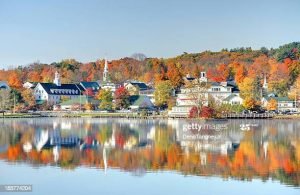 Next post Why is wood a TOP building material and which types are the most in the course?