The latest batch of Genshin Impact redeem codes has arrived, waiting for players to use them and collect their free rewards including Primogems, Mora, and much more!

Genshin Impact is one of the most popular RPG games available at the moment that offers a variety of in-game content that players can buy or unlock using in-game currencies like Mora and Primogems. These can be earned by participating in different quests and events, but you may still feel their shortage at some points.

In that case, you can get your hands on some free stuff by redeeming the Genshin Impact codes released by miHoYo from time to time. So, we have listed all the working redeem codes available at the moment that you can use to get free Mora, Primogems, Enhancement Ores, Hero’s Wit and much more.

Genshin Impact codes are released via the game’s social media handles, livestreams, and more. Also, make sure to redeem these codes as early as possible since most of them are time-limited.

How to redeem Genshin Impact Codes

If you are new to the game and don’t know how to redeem Genshin Impact codes, we have listed below the steps that you can follow to claim free rewards:

1. First, you need to reach at least Adventure Rank 10 to get eligible for redeeming codes.
2. Copy a code from the above list and go to the official Genshin Impact Code Redemption website.
3. Login to your account and fill out your details, including Server, Character Nickname, Redemption code, and click on the Redeem button.
4. Now, head over to your in-game mail to collect your free reward. 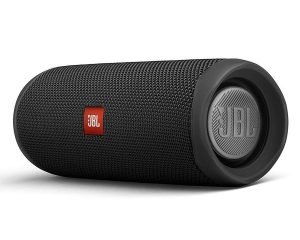 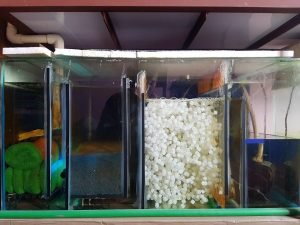 Next post How Can A Good Filtration System Help In Flowerhorn Fish Health?

The Best Shopping in Chicago