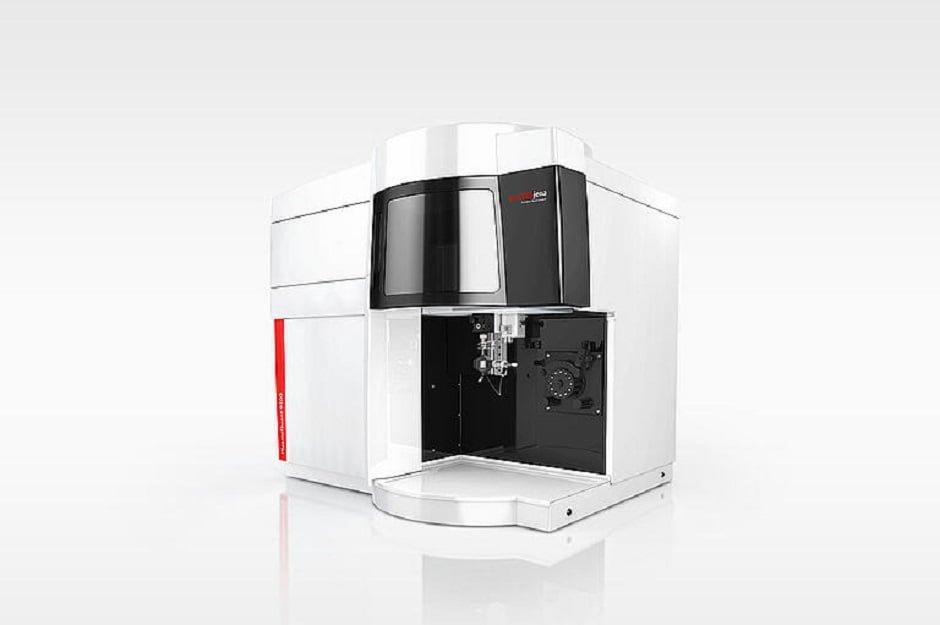 Inductively coupled plasma optical emission spectrometry is a process in analytical chemistry where the elemental composition of mostly water-dissolved samples is detected through the use of a spectrometer and plasma. This technique has been used since its commercial availability in 1974.

The ICP OES, as it is also called, is known for its high throughput, precise measurements, and reliability, not to mention, its multi-element benefits. Owing to all of its contributing attributes, the technique is widely used in research and routine chemical analysis.

As intriguing as a technique it is, we are going to further shed some light on the ICP OES principle through the FAQs below.

What is the Principle of ICP OES?

As per the principle, the atoms and ions are capable of absorbing energy, stimulating the electrons to move from their ground state to a state of excitement. In Inductively coupled plasma optical emission spectrometry, the energy source is the heat introduced through the argon plasma operating at high temperatures of 10,000 kelvins.

The principle of inductively coupled plasma optical emission spectrometry depends on the excited atoms to generate light at precise wavelengths while transitioning into lower levels of energy.

As per the principle, the quantity of light generated at each precise wavelength is proportionate to the number of ions or atoms created during the transition phase.

How does the ICP OES apparatus work?

Given below are the steps mentioning the function of the apparatus:

What is ICP-OES Analysis?

The ICP OES principle relies on the analysis process described in the steps below:

The ICP OES is one of the most important widely used techniques in the field of analytical chemistry with multiple applications across industries and in research work. However, the key to an accurate reading or measurement lies in the quality of the apparatus used. Hence it should always be sourced from a reliable vendor. 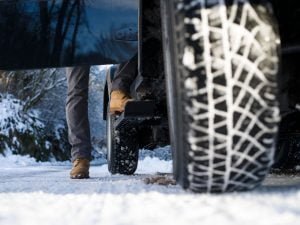