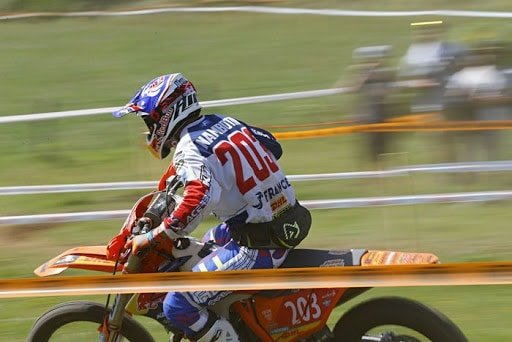 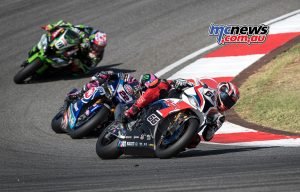 The Daffy Endure Team has made its comeback in the French championship. It’s hard not to bite the dust on this event at Puy eon Vela, on September 12 and 13: technical and tricky specials, dry and dusty terrain, connections worthy of a GP… The task was not easy for the talented riders of the Daffy Endure Team.

Conditions which did not scare Antoine Alix in Junior1, on the contrary! 3rd on Saturday despite a fall when he was in the lead and 1st on Sunday with nearly 40 seconds ahead of his pursuer! A very good performance which places the Daffy driver 2nd in the provisional classification and places him very seriously among the contenders for the title!

At 17, the youngest of Daffy Endure Team Arnaud Zolfo’s impressed with his speed for his first French Championship. Despite several falls, he finished 6th on Saturday and 5th on Sunday in Espier and thus won the status of 1st rookie in the category!

Jeremy mirror and Thomas Zolfo’s have had a more complicated weekend with many falls and a feeling of frustration. They never really found the feeling on this particular ground and had the feeling of not reaping the fruits of the work accomplished. Jeremy finished 7/8 in E2 and Thomas 8/7 in Junior2.

All eyes are now on the long-awaited Endure World Championship event which will take place this weekend in Requisite (12). A big challenge for the Daffy Endure Team riders since this race will be their only international round this season. 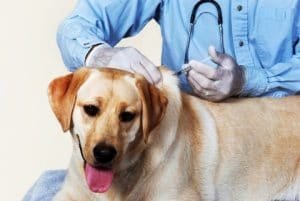 Previous post How to take care of your dog’s health? 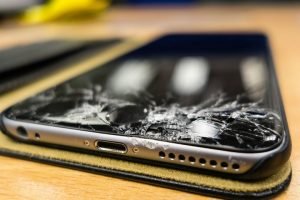 Next post Mobile phone repair in Stockholm at Teknikpunkten