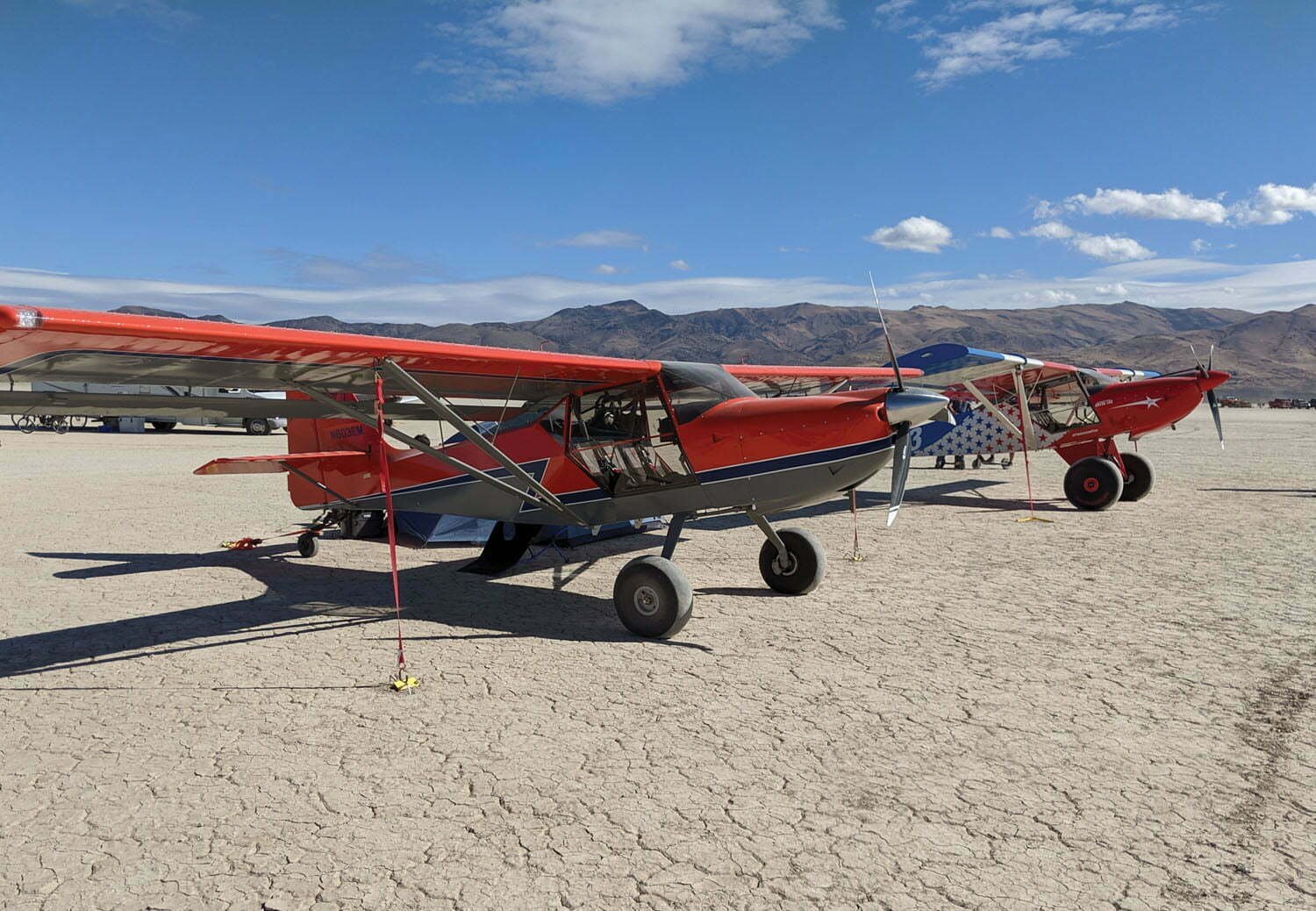 Many people prefer to buy pre-owned aircraft instead of freshly released ones from the factory. Buyers gain several benefits on the price and they are available much quickly as compared to the new ones. For example, if a buyer orders a Boeing craft, it will take at least six months to be delivered. Most OEM slots are booked for the next five to seven years.

Aside from the availability, used aircraft offer the owners and businesses flexibility and reliability. The new aircraft usually takes a few cycles to identify all the glitches while a maintained used aircraft has proven reliability and offset some of the maintenance costs. Moreover, with extensive refurbishment the industry allows the buyers to upgrade the aircraft to new-like conditions.

As an aircraft owner, the above-mentioned details give you hope to resell your aircraft at a good price without much trouble. But any buyer who carries out a pre-buying inspection often hires professionals to inspect the aircraft and determine its value and efficiency.

Apart from age, there are several factors that can affect the value of a pre-owned aircraft. It is important to pay attention to these factors if you aim to get good resale value for it.

Some of these factors are explained below in this article.

The age of aircraft is more than just the time elapsed since it left the factory. Engine hours, airframe cycles, and green time left on the life-limited parts are the aspects of the aircraft’s lifespan. It is safe to say that an aircraft loses some amount of its value for every hour it flies over the fleet’s average.

The per-hour reduction changes depending on the model of the aircraft, it grows smaller as the aircraft ages. Flying under the fleet average is a good thing for some reason. Although, the market does not offer a similar advantage for the aircraft value when the total number of hours flown is below the fleet’s average.

The closeness of an engine to its recommended overhaul time is inversely proportional to the value of the aircraft. This means the closer the engine is to its overhaul time, the lesser its value is. Good maintenance and well-maintained records about the engine working can decrease the impact of engine hours on overall aircraft performance and value.

The Interior and inside technology of the aircraft can have a significant impact on its value, both positive and negative. Some aircraft owners actually end up doubling the value of their aircraft by installing avionics, updating the interior, air conditioning, gear, fresh exhaust, airboxes, and other parts.

On the other hand, outdated technology, old air conditioning, even old seatings, and aging deciding gear can lower the value of your aircraft no matter how efficient and smooth it is in its functionality. All these upgrades need generous investments. Therefore, to get the good value of the pre-owned aircraft you need to keep it maintained and upgraded.

Painting your aircraft all over again can significantly increase its value. However, the repainted or freshly painted aircraft alarms the inspection professional, as they might assume the painting was meant to hide some corrosion or other structural defects. This can also impact the value of your craft negatively. So, repainting should be the last resort, prefer polishing to give your airplane a fresh look.

Any type of damage or accident history can adversely affect the value of your aircraft. Buyers are vigilant when it comes to an accident or damage faced by the aircraft previously. Buyers and professional inspectors pay special attention to the nature of the damage, the degree to which it affected the major functioning components of the aircraft, and who repaired the damage. Inspectors carefully scrutinize the damage history and ensure that the repairs were carried by professionals following the regulations and recommendations of the FAA.

So, you should try your best to save your craft from any damage. If there are some unfortunate incidents, make sure to get it repaired by a reputed repairing service in the industry. This will help you maintain the top-notch market resale value of your aircraft.

Interiors that are in good condition and properly fit the aura of the aircraft also play a vital role in enhancing the value of your aircraft. However, some aircraft owners still choose to change the interior of an aircraft so that the colors, patterns, and layouts match the current trends. Choosing to do this can help you decrease the market display time of your aircraft. In other words, this can land you in a quick resale of your aircraft. 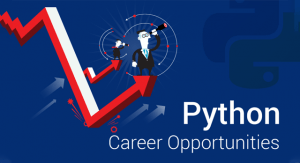 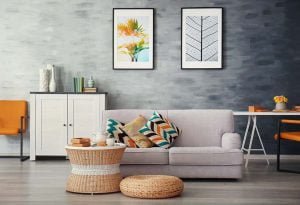 Next post How Can I Make My Home Beautiful in Low Budget?