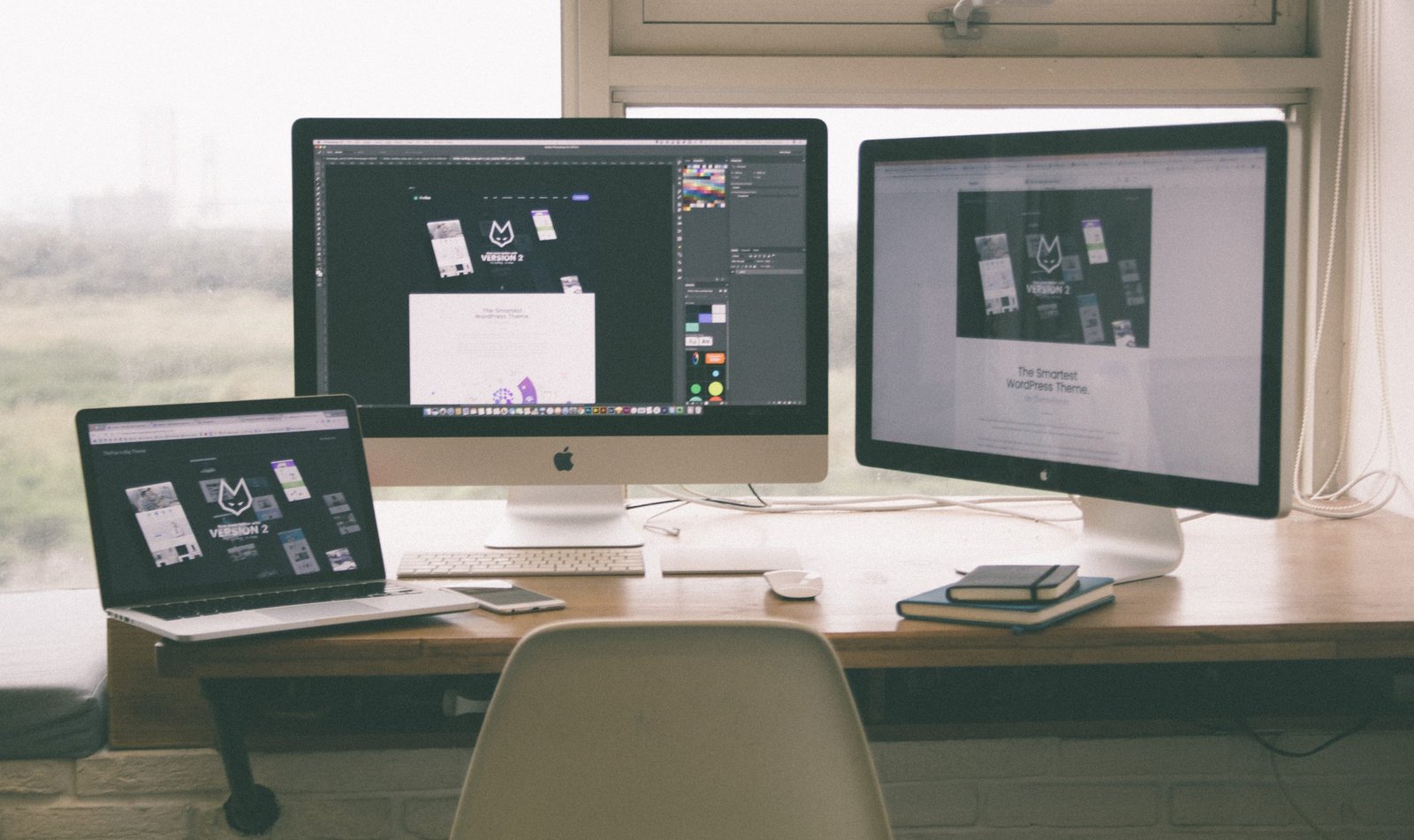 Python is an amazing programming language that is famous for its highly advanced features. If you are planning to create a complex and large application, you will find many Python features very handy and easy to use. With Python, you can easily optimize the code and avoid unnecessary lines of code. Many professional development teams, which offer python software development services, use Python built-in functions to improve the clarity of the code and turn complex pieces of code into simpler ones.

If you are working on your next application development project, here are some amazing features of Python that every developer should know to make your development experience smoother.

Let’s check them out.

Okay, it is one of the most important and powerful functions of the Python programming language that is known as anonymous, as it doesn’t have any name. It lets you instantiate and declare a function without any specific name. This feature is very useful to perform a single operation; no need to define a function. A lambda function has the ability to take multiple arguments, but always has one expression.

With this feature, developers can save a lot of time and memory and make their code look concise and very simple. Lambda function can also be used inside other functions and. This feature makes Python one of the clean and simple programming languages to choose for complex development projects. Many data scientists find this Python feature very useful as it allows them to make complex programming easier.

The map () function is one of the most useful features of Python that allows development teams to execute a specified function to a sequence of elements such as a list or dictionary. Believe it or not, maps () is one of the easiest and most readable ways to perform such operations. You can apply the function to either a single or multiple lists.

Furthermore, map () can also be use with other Python functions, provided that they are compatible with the sequence elements you are using. This function is use by many programmers and software development companies to make the program simpler. As it has the ability to iterate upon the specified elements without any loops.

Programmers who want to move a file from a directory to directory along with a script find the Shutil module very useful. It provides a high-level solution to this problem and is good for dev-ops implementations. It is a very sensible approach to save you a lot of time and make file operations faster.

The Filter is another great feature of the Python programming language that allows you to apply a function to a dictionary or list. Keep in mind that filter () will return those elements which are applied functions returned as True. A filter is a built-in Python function that is useful to segregate different kinds of data. It helps application development teams to extract or filter the data.

Zip () is one of the most powerful features of Python that helps developers extract data from different columns of the database. It has the ability to combine two given data or lists into a tuple. This function can map a similar index of passed iterators making it easier to use as a single entity.

The Itertools module is a combination of some amazing tools that are intend for handling iterations. It is important to note that iterator is a data type that is use for loops such as lists, tuples and dictionaries. With the help of the Itertools module, you can perform many iterator operations that require multi line functions and complicated list comprehension.

It is a great function of Python that lets you evaluate Python expressions from a string-based or compiled-based input. With the help of the eval function, you can evaluate a string input as a Python expression that can be returned as an integer.

It is a great function of the Python programming language that allows you to declare a function that acts as an iterator, which can be use as a loop. The best part of this function is that it can simplify the code and help save memory.

The raggares module is one of the most robust methods that is widely use by professional developers to parse command-line arguments. Many dev-ops tools are harnessing the power of this method, helping them to interact with the Unix command line.

These are some of the most powerful features of the Python programming language that can save you a lot of time by making it easier to complete complex tasks. It is highly advise to start using all these useful functions to develop functional and robust applications and software. 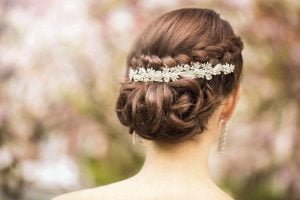 Previous post Hairstyles Trend in 2021 that appears Good On Everyone 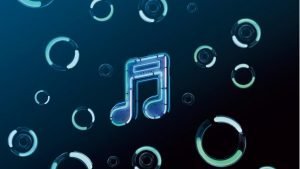 Next post Step By Step Guide For the Violin Beginner