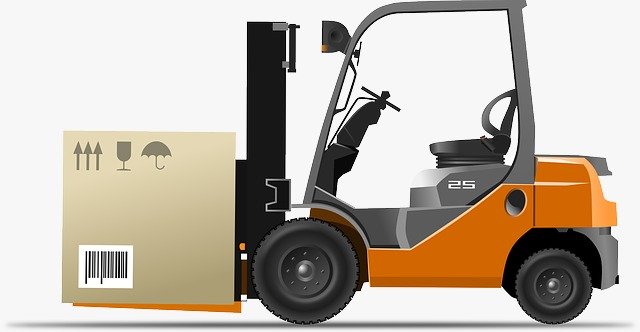 When you think of construction equipment, a forklift might not be the first thing that comes to mind. They are, however, powerlifting and moving machines that may aid transfer things both inside and out, similar to a scissor lift or telehandler.

What Is a Forklift and How Does It Work?

Lift truck, jitney, forklift truck, and fork truck are all terms used to describe a forklift. A forklift is basically an industrial vehicle that lifts things with a two-pronged forked front attachment. That material is frequently shown on a wooden platform or pallet. Products and commodities on a pallet or other platform are frequently moved with forks. A forklift has the ability to lift and lower materials.

What Is the Purpose of a Forklift?

There are several distinct types of forklifts, each with its unique set of features and benefits. A forklift is used to lift, move, and carry objects in general.

What are the Functions of Forklifts in Construction?

Industrial forklifts are used to transport materials across building sites and over long distances. Bricks and wood, as well as tile and other interior construction materials, are frequently supplied on pallets on construction sites. When packaged together, they are simple to send. When they arrive on-site, a forklift can assist in getting them to where they’re needed. Because heavy-duty machinery like telehandlers and even front loaders can be equipped with fork attachments, genuine forklifts are rarely seen on construction sites. The telehandler, for example, is an excellent material mover since it can lift both up and out, making it simple to carry materials to various levels of a project.

The forklift, which dates from 1887, is almost as old as the Statue of Liberty. A lift truck was the name given to the initial prototype of the forklift. But it wasn’t the forklift that came first; it was the pallet. Pallets, also known as skids, are associated with the industrialization of the United States and were used to stack and transport commodities and resources. To keep up with the requirements of the industrial period, the first forklift was invented to move these pallets. The initial lift truck could barely lift a pallet a few inches off the ground. It was a clunky precursor to today’s mighty technology. With the passage of time, the forklift grew in popularity and power. The Pennsylvania Railroad built a platform truck to help transport luggage on and off of their trains in the first decade of the twentieth century. When the First World War held in 1914, the forklift’s popularity and demand skyrocketed.

When you hear the word “forklift,” one of the first pictures that may spring to mind is this: Forklifts are useful in warehouses because they allow bulk products to be stored while still being packaged for shipping. As a result, the forklift has twice the importance in the construction business. They are used to transport and load items in preparation for transport to a construction site. Even though they aren’t visible in physical locations, they are nonetheless incredibly important to the industry’s efficiency and production.

While most people associate forklifts with warehouses, they actually have a lot of ties to the construction industry. The construction industry largely relies on these devices, whether it’s loading supplies to be sent to a construction site or stacking timber, bricks, or other materials. A building site would not be nearly as efficient if it could not get massive orders of materials and have everything they need to really develop projects, whether it was because of the pallet or as a result of World War I, our industrial and commercial world would not exist today without the forklift. 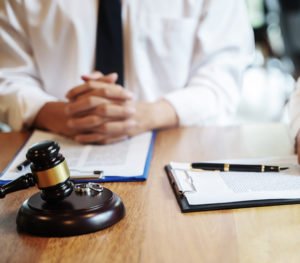 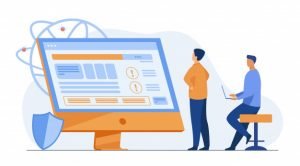