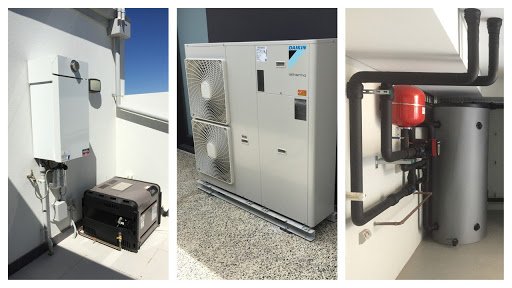 1.1.2021 new emissions trading rules will enter into force, which provide for a continuous increase in the price of carbon dioxide emissions. The aim of the new rules, which are valid for the years 2021 – 2028, is a stronger incentive to abandon the use of fossil fuels, as well as to obtain funds and a subsequent incentive to switch to renewable energy sources. Households in Western Europe are already calculating how much heat or fuel will increase.

The new rules are valid throughout the European Union, i.e. even in the country, where they are not much talked about. This topic was partly “covered” by the coronavirus pandemic and the lack of public interest. However, domestic businesses and households must also be prepared for the European Union to shift up a gear for renewable energy early next year. Some EU Member States even exceed the Union’s ambitions with their plans. For example, the Netherlands and the United Kingdom envisage a total ban on the sale of natural gas boilers. The current issue in the Scandinavian countries is the ban on the use of heating oil boilers.

How to choose a new heat source? 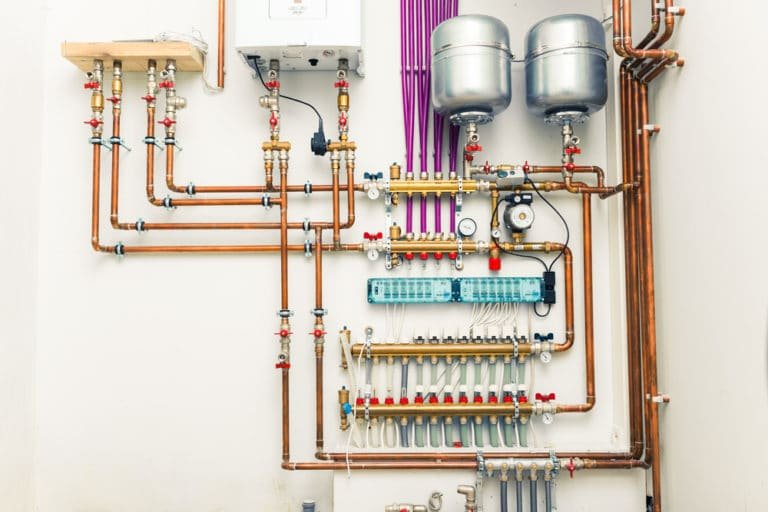 If you are choosing a new heat source for your home, it is more than desirable to take into account current trends. The use of fossil fuels and energy from them will be more expensive and the pressure to use renewable energy sources will be higher.

Heat pumps have a primary role in the supply of renewable energy sources for households, also thanks to massive state aid in the form of subsidies for the purchase of a pump or lower electricity prices. This heat source is used by households locally, i.e. The pumps are installed in the immediate vicinity of the property, but also as part of district heating, where large heat pumps located underground or a few kilometers behind the metropolis supply heat to entire city districts.

Why heat pumps? The advantage is several… 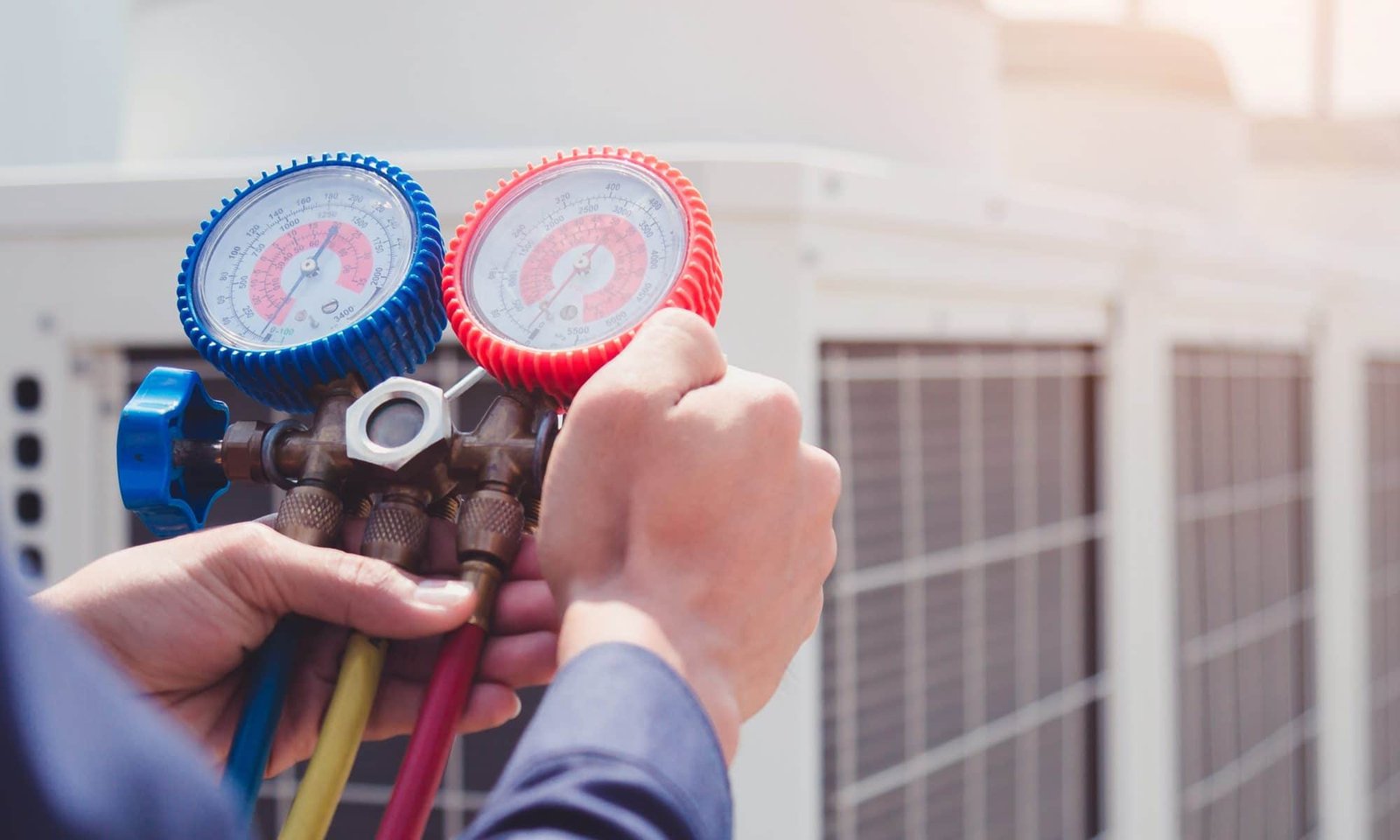 Heat pumps are also easily accessible to domestic households and companies. Experience from Germany, France, Austria, Great Britain and southern Sweden shows that they can work reliably for several decades. 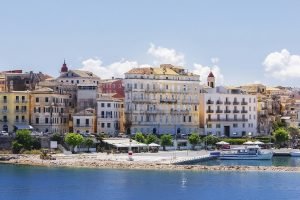 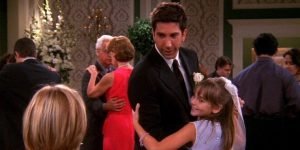 Next post Friends: 10 things about Ross that would never fly today