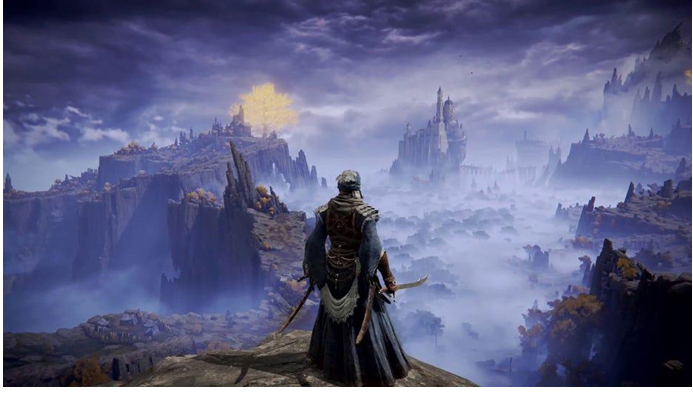 No matter how experienced you are with dark-world fantasy games, picking up the class requires extensive research as it affects your overall performance throughout your adventure. RPG provides players with more freedom than they can imagine, which is a good thing and a bad thing, especially if you aren’t aware of how things actually work.

Choosing the right class is important because you don’t have to worry about anything else to some extent. You can change the class whenever you want as well as invest Elden Ring Runes in subclasses to unleash the true strengths of your character. This article features everything that you need to know about classes in Elden ring, along with a class suggestion for beginners and pro players.

Stats and Attributes in Elden Ring

If you understand how stats and attributes work in Elden Ring, you are already halfway to your journey to become the master of classes. As you level up through the game, you will receive experience points that you can spend to level up these attributes and increase base stats to the max.

Elden ring lets you replace equipment for better stats, but you can’t increase the base stats of each class unless you upgrade them. When you choose a class at the start or change the class midway, you will have to start all the grinding from the start. There are a total of ten classes in Elden Ring, and details about these classes are given below.

It doesn’t matter which class you start your adventure with Elden Ring, as it will become useless at some point in the game. You can use runes to upgrade skills and distribute stats according to the requirements of your build. Elden Ring also lets you buy equipment that will scale skills and attributes.

Alternatively, you can defeat some high-level bosses or explore the world and open some chests to get the desired equipment free of cost. For better understanding, you can divide all the ten classes into three groups, including melee, magic, and hybrids, to proceed with them accordingly.

Hybrids are the all-rounder options that provide stats of both melee and magic attacks. For your starting class in Elden Ring, you should opt for a hybrid class as you are new to the game and you don’t know what you will be facing first. If you don’t perform well with a hybrid class, you have the option to change to a skill-oriented class whenever you want.

Elden Ring is a soul-style game, and beginners will find it hard to choose between classes. Below are the three best classes of each group that you can start with.

Vagabond is a melee class in Elden Ring that offers mixed stats with a little bit of almost everything. Combine the vagabond with ranged weapons and armor to kill enemies from a distance while resisting their attacks. It is a knight which starts with a shield, and you can’t cause any magic damage with a base-level vagabond. Melee classes make you the master of raw power and attacking speed.

The astrologer is a magic class that comes up with primary spells, but it has a hidden sword for emergency situations. This is the easiest magic class in the entire Elden Ring, and you will learn how to cast spells in the first few hours of the gameplay.

Confessors can deal damage to enemies by using a sword and a spell giving you a chance to attack enemies with a variation, so they don’t know what is happening. Compared to other starting classes, the confessor class isn’t that powerful, but it’s better than nothing, and moreover, it is a hybrid class.

For tough guys, every class works best but below are some classes tested by players that will help them in dealing with end game content.

With Hero, deliver some high damage blow to finish a high-level boss in a few hits. It is a melee attacking class with brute strength capabilities. You have the option to get powerful items from MMOPXEL to get some extra buffs.

For those who want to use a bow and shoot arrows at their enemies, Bandit is the best choice for them as there are currently two classes in Elden Ring which offer a bow. This class is all about fighting with ranged weapons and daggers. Backstab enemies to kill them stealthy without alerting other enemies.

If you have mastered everything in the game, Wretch class is for you as you have to start literally from scratch and work your way out. You will receive a club as your first equipment with this class, with which you can’t deal massive damage but pro players opt for this class as a challenge to put their skills to the test. Your starting level will be one, and you have to grind for experience points to increase the level. 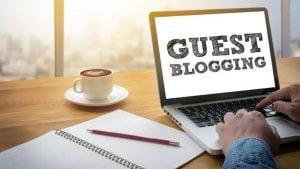 Previous post Why Guest Posting is Important for PR? 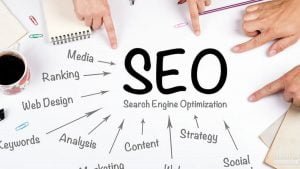 How the MLB continues to innovate and grow