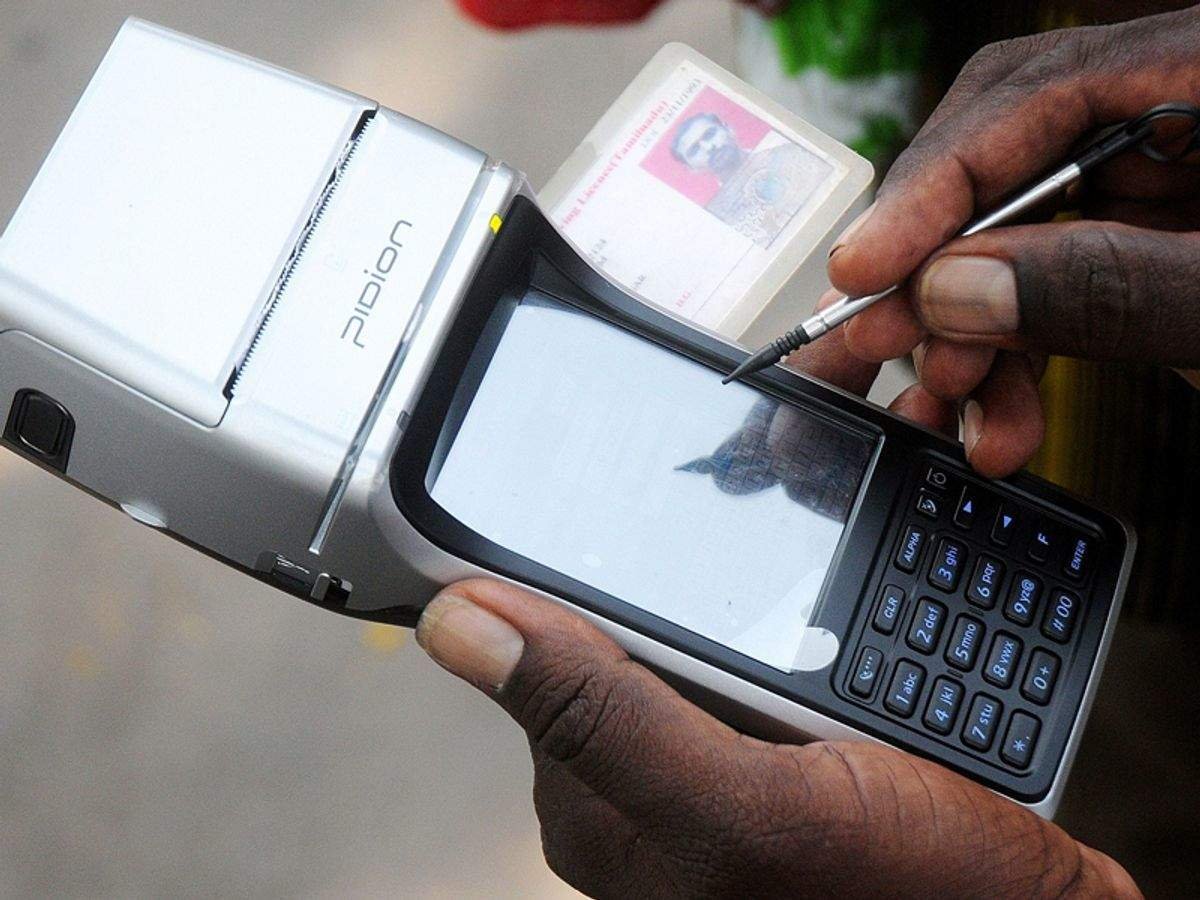 The payment of the fines and challans is one of the most convenient ways of saving oneself from the challenges of paying fines and challans faced traditionally. One can now save their time and resources to physically visit their nearest RTO office to abide by their obligation of making the payment of traffic fines and challans. The role played by the Motor Vehicles Department of Maharashtra is exceptional to facilitate the user experience of paying challans and traffic challans in the online mode. Maharashtra Traffic Police plays an active role in ensuring the smooth operations of the traffic on the busy roads of the state. The traffic department of the state is very active in terms of finning and booking the offenders and violators of traffic rules to ensure the maintenance of the proper system in running the traffic on the state roads. Combined with this is the active functioning of the traffic police department of the state in producing e-challans to the traffic rules violators to thus deter the drivers to comply and abide by rules and regulations for maintaining an adequate traffic system of the state.

The e challan payment Maharashtra can be made with the help of the various online portals and platforms which renders users with feasibility to pay their fines and traffic challans within the bounds of time and deadline. Further, the users also receive the receipt for their payment of traffic challans and fines which they can produce as evidence and reference in case if the need for doing the same arrives. Further, there are 50 Maharashtra RTO offices across the state where the individuals can visit physically to comply with the formalities of making the payment of their traffic challans and fines.

E challans are the computer-generated traffic challan that is generated for all the traffic defaulters across the various parts of India. This makes it convenient for both the traffic department and the general public to pay their challans in an easy and convenient manner with their comfort. The further advantage of e- challans is that it makes the process and system of issuing and paying traffic challans very transparent. The advantage of the e-challans Is particularly significant for the traffic police department when they can monitor the activities of the traffic defaulters without being physically present on the roads to monitor and control the situation. The further advantage of the payment of the E-challan is that it helps in limiting the dependency on the cash for the payment of the traffic challans and fines. The application of dedicated technological means such as CCTV camera footages is made for the purpose of issuance of e-challan. In this manner, the traffic police department can then look up for the records and details of the vehicle owner of the defaulting vehicles to issue e-challan in their name. Further, with e-challans, it is possible for individuals to make their payments in the flexible mode. In cases of grievances and complaints, the individuals can visit one of their nearest Maharashtra RTO offices and get their issues resolved. 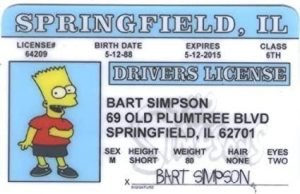 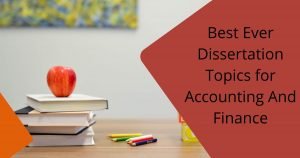 Next post Best Ever Dissertation Topics for Accounting And Finance